One dead, irate youth attack and chase out DCE

One dead, irate youth attack and chase out DCE

One person is reported dead at Dzolo-Gbogame in the Ho West District following a misunderstanding between the community members and the District Assembly workers over business operating permit.

Irate youth of the community blocked the road, set the Assembly’s vehicle ablaze, chased the District Chief Executive and staff of the Assembly out of their offices and attacked journalists.

A young man, said to be the regent of the community is believed to have ordered the youth to attack journalists for taking pictures of the incident and smashed the window of the GNA vehicle.

Ghana News Agency was told that the deceased, was a businessman aged about 28, and operated a drinking bar in the community.

An eyewitness said the Assembly workers had gone to the town to demand business operating permits but faced resistance from the community members, as the situation escalated the drinking bar operator was reportedly run over by the the assembly’s pick-up – killing him instantly.

Police reinforcement had since been sent to the place to restore calm. 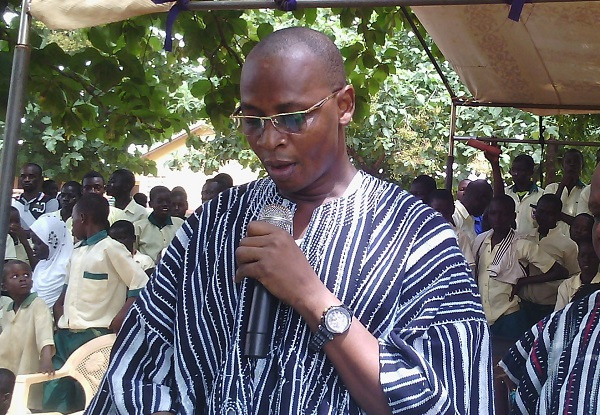 The media must lead in our development efforts – Bia West DCE 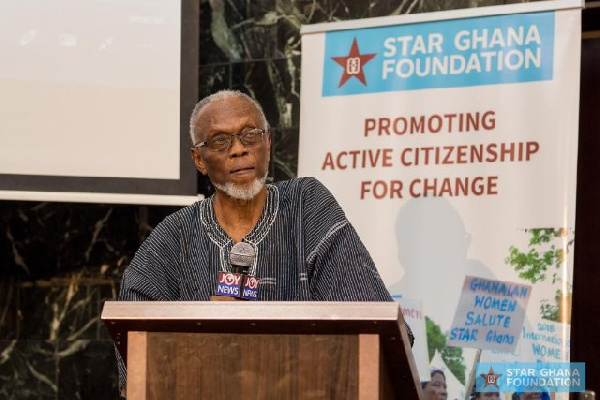