The case of Apostle Kwabena Owusu Adjei of Hezekiah Prayer Ministry who allegedly threatened to cause the death of Jean Mensah, Chairman of the Electoral Commission, has been adjourned to October 19.

When the matter was called on Tuesday, Assistant Superintendent of Police (ASP) prayed the court for a date.

Adjei is currently on GH¢100,000 bail by an Accra Circuit court.

Adjei, as part of his bail conditions, is to provide three sureties two of whom are to be public servants earning not less than GH¢2,000 a month.

The accused was ordered to report to the Police twice a week. The court further directed Adjei to deposit his passport to the Court’s Registry.

Adjei charged with threat of death, unlawful possession of narcotic plants, assault on public officer, has pleaded not guilty.

Prosecution’s case was that the complainant was Madam Jean Mensah and that on June 5, this year, the complainant reported to the police that whilst acting in the execution of her statutory duties as Electoral Commissioner, Adjei threatened to cause her death.

The Prosecution said based on that, the complainant was interviewed by the police and statement taken.

ASP Asare said on June, 9 this year, intelligence led to the arrest of Adjei at Greda Estate in Teshie whiles granting an interview to a team of journalists in relation to a video made by him on social media.

He said the accused in the said video threatened to cause the death of Mrs. Mensah.

Prosecution said after the inventory was taken, Adjei admitted ownership.

Meanwhile investigations revealed that within the past four years Adjei accompanied a group which occasionally visited an orphanage by name Jehovah Rapha Foundation located at Suhum to make donations.

The Prosecution said in order to facilitate the commission of “this crime and also put complainant in fear of death, on June 4, 2020, accused and five others which included a presenter from Otumfuo TV Station, in a guise of donation, visited the orphanage to donate few items which included cooked rice and face masks.”

The prosecution said further investigations disclosed that Adjei while at the orphanage with the group made a video of himself and in the video he threatened to cause the death of Jean Mensah.

According to the prosecution, a careful analysis of the video disclosed the usage of abusive, threatening and insulting language against the complainant.

Some of the insults include “stupid Jean Mensah, idiot, foolish girl, you are crazy, stupid Akuffo girl.”

Prosecution said Adjei’s video was circulated on social media and on June 9, this year, he was located at Greda Estate at Teshie.

The prosecution said on June 17, this year the dried leaves were sent to the Police Forensic Laboratory.

He said on June 22, this year, the dried leaves tested positive for “Delta–9 tetra hydro cannabinol cannabinol and cannabinol.

Prosecution said the Police were waiting for the report of transcription of the video tape of the accused. 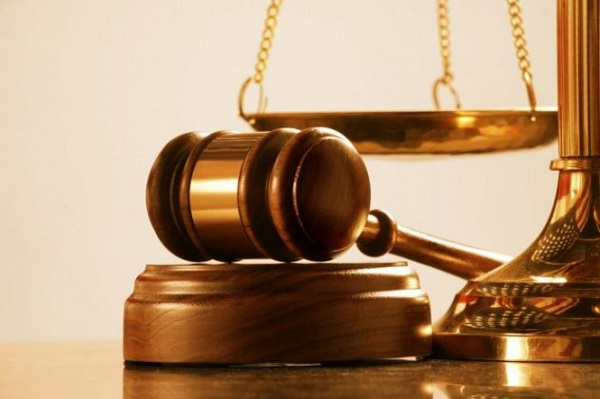 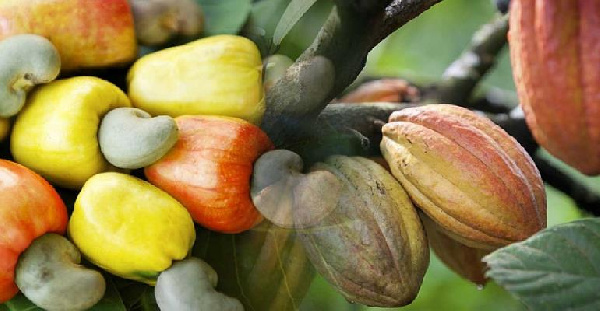 Poetry Corner: The primary cause 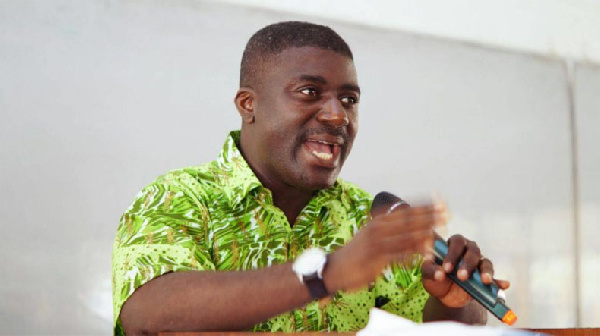 Flawed elections are not possible under current system – EC 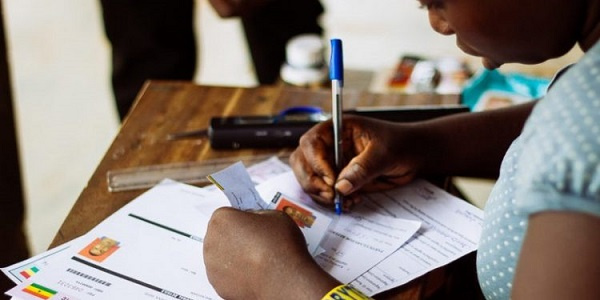 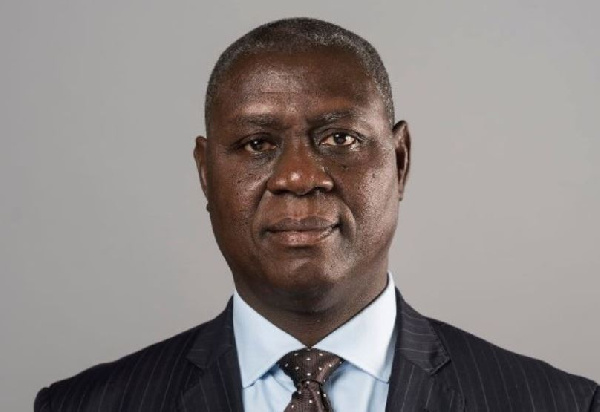