The Police Administration says technology will be deployed to augment security at the investiture of the President-Elect Nana Addo Dankwa Akufo-Addo and the inauguration of the Eighth Parliament of the Fourth Republic on January 7, 2021.

This was contained in a press release signed by Superintendent of Police, Mrs Sheila Kessie Abayie-Buckman, Director of Public Affairs Unit of the Ghana Police Service.

The release said 6000 security personnel drawn from the Ghana Police Service, the Ghana Armed Forces and allied agencies would provide security to ensure protection of lives and property and general maintenance of law and order for the inaugural ceremonies.

It said a conducive security environment would be provided for all dignitaries, adding that all “VVIPs will be offered close protection as appropriate.”

The release said designated lodging places including; meeting areas would also be protected by security personnel.

It advised the public to stay off the immediate vicinity of the following locations in Accra on January 6 and 7, 2021: the entire State House Complex; Accra International Conference Centre; Accra Sports Stadium and the Black Star Square.

It said “Only persons bearing invitation cards or accreditation would be allowed entry into the specified venues on January 6 or 7, 2021”.

Meanwhile, there would be overt and covert operations in the communities surrounding the State House Complex, it noted.

The release said mask wearing and applicable COVID-19 protocols would be strictly enforced and urged dignitaries and role players to respect same.

It said Police field clinics shall be mounted at the State House premises to take care of medical emergencies.

Ambulances would also be on standby.

“There will be ceremonial Roles of the Police. In addition to providing security, the Police will support protocol duties of the State Protocol Department, it stated.

The Police, said would also perform the ceremonial duties including: Bearing the State Sword, Performance by the Police Band, Escort by the Police Mounted Squadron and Motorcade.

There are planned road closures, restrictions and diversions in some parts of Accra occasioned by the inaugural ceremonies, it said, stating that details would be made available to the public on January 5, 2021.

It urged the public to continue to cooperate with security arrangements for the inaugural ceremonies in Parliament in support of the constitutional framework of government. 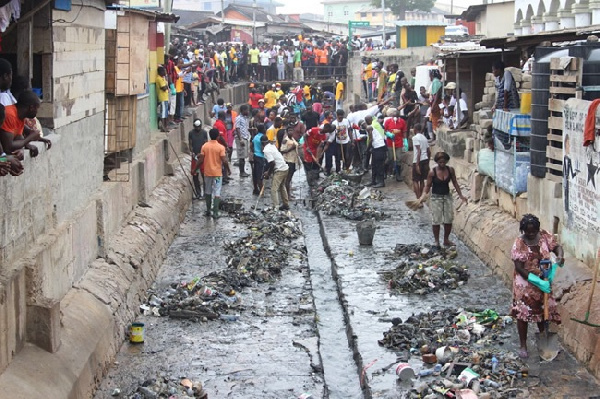