Josephine Panyin Mensah, the 27-year-old woman standing trial for “faking” her pregnancy and kidnapping says she was pregnant against the reports of medical personnel.

This was when she opened her defense at the Takoradi Circuit Court A.

Two Doctors from the eight prosecution witnesses earlier testified that Josephine was never pregnant after examination was conducted on her after her rescue in Axim on September 25, 2021.

Prior to the court’s order, counsel for the accused, Mr Fiifi Buckman, argued that the prosecution had not been able to establish a prima facie case against the accused for her to open her defence.

Michael Ampadu, the presiding judge, however, thought otherwise and ordered the accused to open her defense.

The accused insisted that she was pregnant before she was kidnapped and that she got pregnant in January 2021.

“Though I had miscarriages… I did not lose this pregnancy and carried to term….i did not buy any silicone belly as said by the police”, she said, adding that she was also still married to her husband, Michael Simons and that they both had a son who would be four years in September this year.

The accused also refuted the assertion that there was misunderstanding between her and the husband any time she miscarried.

She also revealed that she was attending antenatal care at the Takoradi hospital every Thursday.

Meanwhile, the prosecutor, Inspector Robert Yawson said documents before the Court from the Takoradi hospital indicated that the accused’s first visits to the hospital on January 12, 2021, June 1, 2021, and June 15, 2021, was because she had blurred vision and not pregnancy.

The case has been adjourned to July 7, 2022, for the continuation of the cross examination.

Two in court for allegedly swindling businessman of $85,000 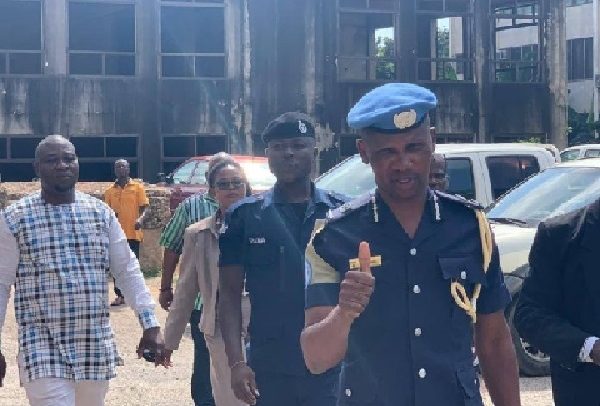 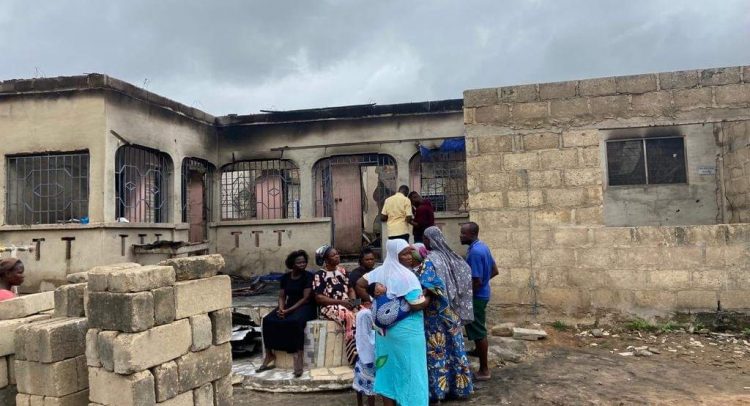