He observed further that, the level of monetization of elections and politics in Ghana is unsustainable, affecting both the ruling New Patriotic Party (NPP) and the opposition National Democratic Congress (NDC) as well as the other political parties.

“All the parties are guilty,” Mr Kyei-Mensah-Bonsu, who is also the Minister Responsible for Parliamentary Affairs (MOPA), said at the Ministry’s turn at a media encounter dubbed “Meet the Press”, held at the Ministry of Information, in Accra.

The encounter was to highlight the major achievements of the Ministry, discussed under four broad themes.

The themes were engagement with the MPs and MMDCEs –Southern Sector, Middle Belt and Northern Belt, Dialogue with Core and Expanded Leadership of Parliament, Engagement with Civil Society Organizations and Media and Stakeholders’ engagement on monetization of politics in Ghana.

He expressed reservations that the practice of democratic governance, and national development would be seriously thwarted if corruption in the election process are is not tackled head on, with emphasis on the nation repositioning itself with policies to reduce the monetization of politics.

Calling the monetisation of politics “a potentially democracy-derailing phenomenon,” Mr Kyei-Mensah-Bonsu informed the journalists that the Ministry last May engaged the primary stakeholders to examine the causes and consequences of the phenomenon in Ghana, and provided some concrete recommendations to curb it.

“MoPA held Stakeholders’ dialogue to interrogate the monetisation of politics with the view to implementing mutually agreed procedures. This engagement, was a sequel to one organised on Thursday, May 30, 2019, with four political parties who have consistently performed well in presidential and parliamentary elections since the inception of the Fourth Republic.”

Another area of concern at that dialogue was the growing perception and increasing allegation of political corruption in the country and the contributory factors.

Objectives guiding the engagement was to discuss the inadequacies of the existing modes of conducting primaries by the political parties, develop a strategy to strengthen internal party democracy, examine the causes and consequences of monetisation of politics in Ghana, and provide concrete recommendations to curb the monetisation of politics.

Mr Kyei-Mensah-Bonsu expressed worry about the high attrition rate in Parliament, and said the current rate of 56 per cent is too high and very dangerous for the development of the institution.

He said there had been times that, despite training for MPs, even some second and third term members still lacked basic knowledge of parliamentary practice.

The Majority Leader suggested that a system was needed to maintain experienced legislators in the House, insinuating that, some people who wanted to enter the House had very little or no knowledge of what was required of a parliamentarian, as he poked fun at a prospective member who on a political platform promised the electorate to pay their wards school fees and provide them school uniform.

He announced that the Ministry had organized the first leadership and good governance workshop for MPs and Metropolitan, Municipal and District Chief Executives (MMDCES) and engaged with other stakeholders on topical national issues such as the Right to Information and the Vigilante and Related Offences Bill.

On the functions of the Ministry, the Minister said the Ministry of Parliamentary Affairs facilitates, coordinates, monitors and evaluates strategies which will build consensus for the execution of government business in Parliament through the deployment of skilled human resources and modern technology.

It facilitates the development and Implementation of citizen centered collaborative interface with other state and non-state actors on matters relating to the Executive and Legislature, monitors and Evaluates the implementation of government policies and feedback to Cabinet and Parliament and undertakes such research as may be necessary to enhance the collaboration between Parliament and the Executive and Civil Society groups.

It also enhances the interface between the executive and the legislature, increases the participation of civil society and public interest groups in the parliamentary process and improves the relationship between MPs and MMDCEs.

I haven’t been misleading Speaker of Parliament, God forbid it – Majority Leader 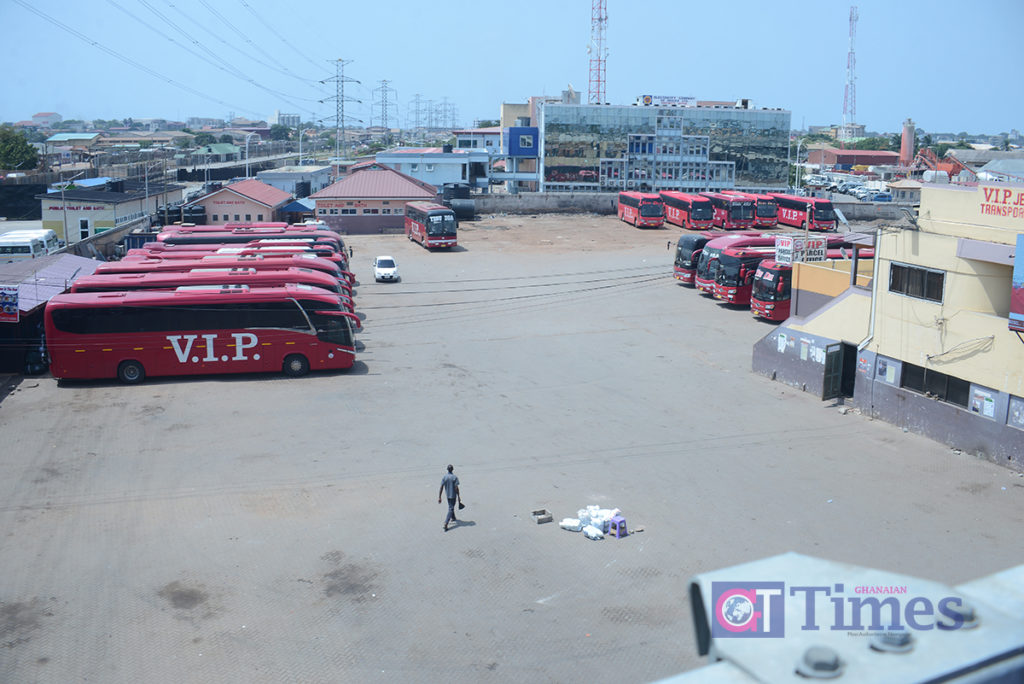 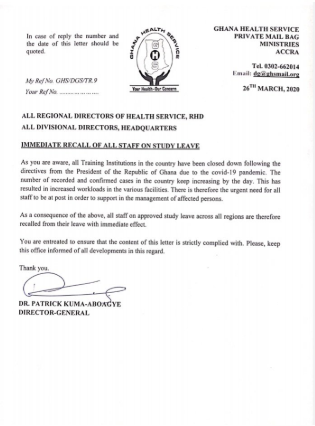