Kumasi, Oct. 17, GNA – The Ashanti Regional Police Command, has interdicted three officers for their roles in the death of a suspect at Adomfe, near Bompata in the Asante Akim South District.

It said the Regional Command had already launched investigations into the alleged assault and the subsequent death of one Kofi Ampomah, a 36-year-old resident of Adomfe.

The statement assured that Command would do a thorough and independent investigations into the matter to ensure justice was served and called on the family, the community members and the general public to remain calm while investigations continued.

It would be recalled that an alleged police brutality meted out to Ampomah, resulted in his death on Monday October 14, this year, prompting a fierce confrontation between the police and the youth in the Adomfe community.

It took the swift intervention of the District Security Committee to bring the situation under control.

Cop In Trouble Over Suspect’s Escape 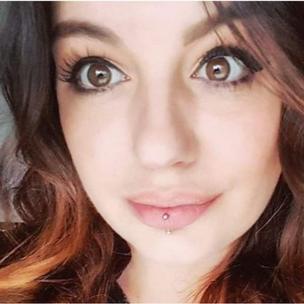