Accra, Nov. 12, GNA - Government has allocated an amount of GH¢45 million for the preparatory activities of the 2020 Population and Housing Census, Mr Ken Ofori-Atta, the Minister of Finance, has said.

Government has invested $1 million in the Trial Census ahead of the main Census in 2020.

The Minister announced this on Tuesday to mark this year's African Statistics Day in Accra.

The event was held under the theme: " Everyone Counts: Quality Statistics for Better Management of Forced Displacement in Africa".

The day which falls on November 18, is celebrated to sensitize the public about the important role statistics play in all aspects of social and economic life.

He said government is expectant that, the 2020 Population and Housing Census would provide a reliable database for policy reviews and systematic improvement in the implementation of government's intervention such as 'Planting for Food and Jobs and the Nation's Building Corps.

"It is every individual's civic duty to support the 2020 Census because correct and accurate data will assist our national, metropolitan, municipal and district authorities to make effective plans for the country's educational, health and other socio-economic services", he added.

Professor Samuel K. Annim, Government Statistician, said the GSS has engagement with the Office of National Statistics, UK, Statistics Denmark, and the Norwegian National Statistical Office to learn from best practices and enhance on the country's statistics. 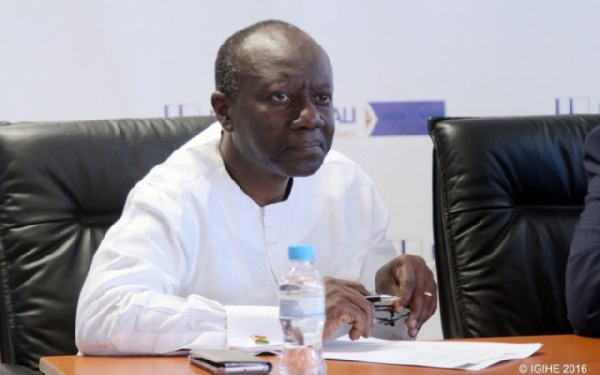 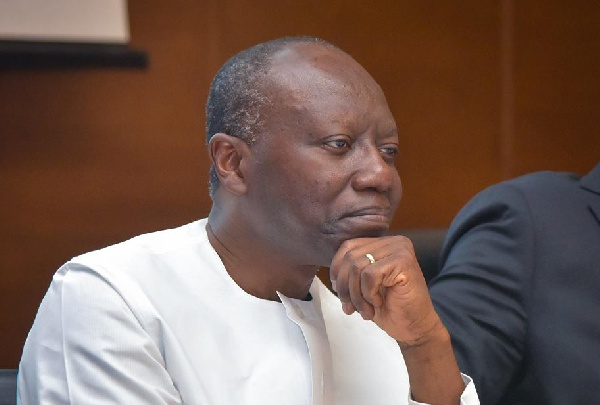 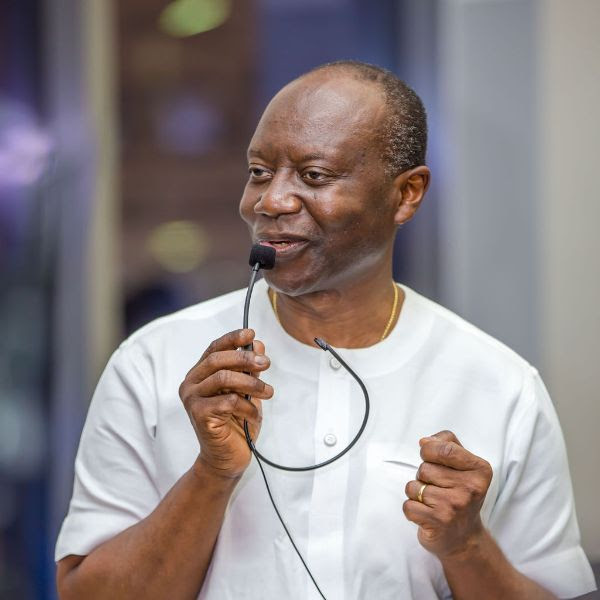 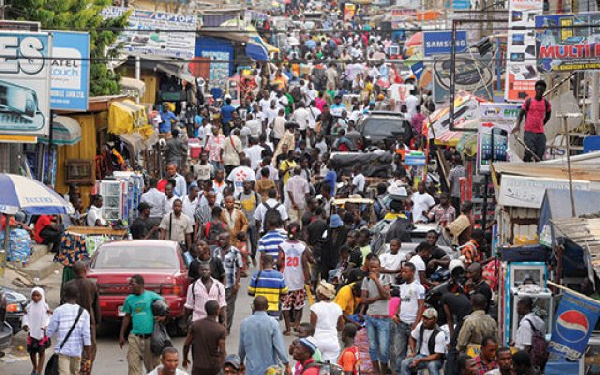 2020 Population Census will come off – GSS 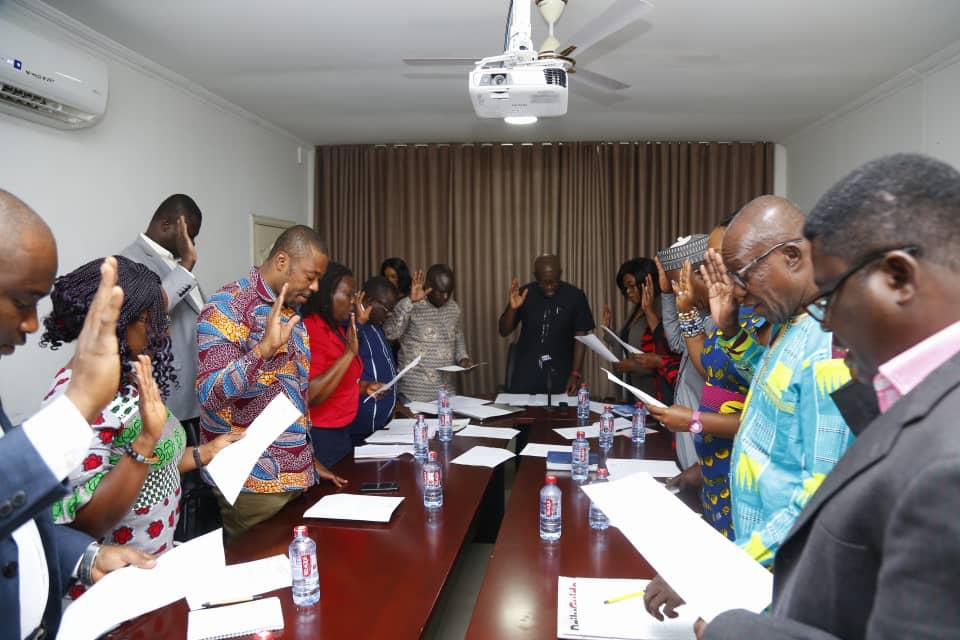