Accra, Nov 25, GNA – Mr Affail Monney, the President of the Ghana Journalists Association (GJA) has expressed gratitude to God for how far he brought the organisation over the last 70 years.

Speaking at the 24th GJA Awards Night and the GJA Platinum Anniversary Celebration, Mr Monney said it was an occasion worth celebrating, given how far they had come as a professional body.

“Indeed, our 70-year journey has not been easy and we can only express gratitude to God for the great things he has done for our noble association.”

The platinum anniversary celebration, which was anchored on the theme: “Democracy, Freedom and Independence of the Media: 70 Years of the GJA’s Contribution”, had Vice President Dr Mahamudu Bawumia as the Guest Speaker.

The function, which was Chaired by Mrs Gifty Afenyi-Dadzie, a past President of the GJA, was attended by distinguished personalities like Mr Yaw Osafo Maafo, the Senior Minister, Mr Yaw Boadu-Ayeboafoh , the Chairman of the National Media Commission (NMC), other ministers of state, Members of Parliament (MPs), Members of the Diplomatic Corps, traditional rulers and representatives of civil society organisations and Corporate entities.

“We find this theme very appropriate in many respects: first the significant role the media has played in the country’s fledgling democracy cannot be disputed,” Mr Monney said.

He said the media was on record to have played a key role in the attainment of Ghana’s independence.

He noted that one of the deadliest weapons deployed by freedom fighters like Osagyefo Dr Kwame Nkrumah and Dr Joseph Boakye Danquah in the fight against colonialism was the media, as they established newspapers to robustly propagate the message for freedom.

Mr Monney recounted that after independence, the media suffered turbulence over a long period of time, particularly under military regimes.

“Many journalists were jailed and some like comrade John Kugblenu died in the process. But we remained resolute in our duty to God and country, as we contributed to the return of Ghana to constitutional rule,” Mr Monney said.

“Under the fourth republic, the media provided the oxygen for the growth and development of democracy. We have given our print space and airtime to the masses for the expression of divergent views, which underpin democracy. We have also been dutiful watchdogs by ensuring transparency,” he added.

He said indeed, the media in Ghana were widely acknowledged as having played key roles in ensuring growth and development of Ghana’s democracy.

He said the fact that the media suffered grievously, particularly under military regimes, did not suggest that they enjoyed red-carpet treatment under civilian administrations.

He said from the first republic to the fourth republic, media freedom was attacked intermittently and sometimes in a rather ferocious manner that made military regimes look rather liberal.

He noted that many journalists were assaulted in their line of duty; and some were killed; adding that sadly, in many of those instances, the police were yet to find the perpetrators of such heinous crimes.

“All these have contributed to undermine press freedom in Ghana. In 2018, Ghana was ranked first in Africa on the world press freedom index by rapporteurs sans frontier (RSF) but the following disturbing cases of attacks on the media, we dropped from the first position to third.”

Mr Monney said other challenge they faced was the erosion of media independence.

He said in the past, inimical laws like newspaper licensing and censorship stifled media growth and development; declaring that fortunately, Chapter 12 of the 1992 Constitution dealt with those challenges, but currently, the independence of the media was threatened by other factors such as media ownership and commercial imperatives.

“With politicians invading the space of media ownership and dictating content and direction, many media houses have lost their independence and sense of objectivity,” he said.

He also said, the quest for survival in the industry made commercial interests and overriding consideration for the media; and in the process, independence and objectivity were often sacrificed.

“As we mark the 70th anniversary of the GJA, the media fraternity needs to take a hard look at these challenges to find ways of addressing them. This requires unity of purpose and rallying behind the cause for total freedom and independence of the media in Ghana. With on mind and common voice, we can overcome someday,” Mr Monney said.

Mr Monney also paid tribute to the various past leaders of the GJA for their roles in bringing the organisation this far. 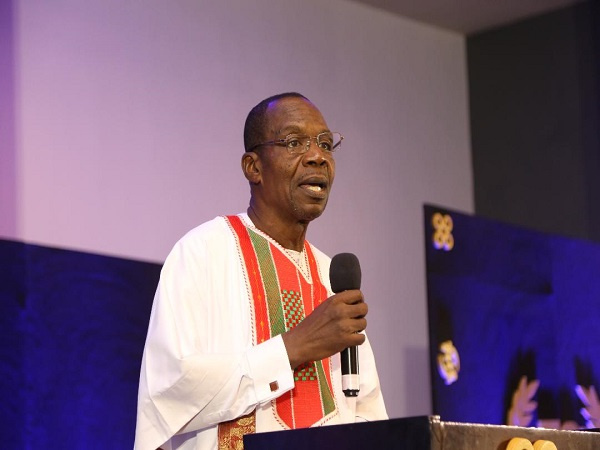 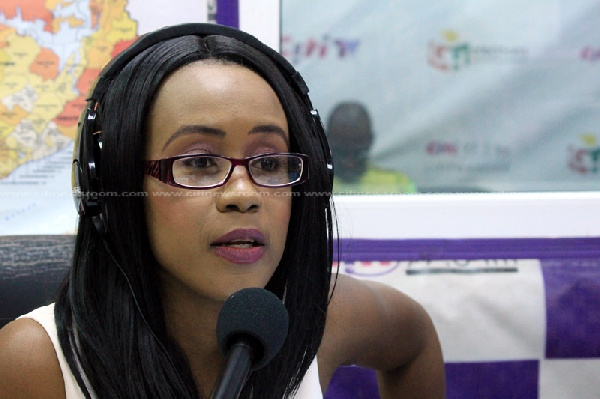 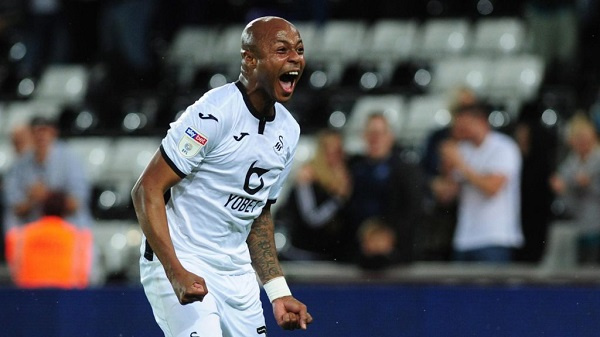