Bolgatanga (UE), Dec 16, GNA - Mr Lambert Akunzebe, a 31 year-old aspiring Assembly member of the Soe electoral area in the Bolgatanga central constituency, says he will focus on youth development, if elected to represent his people in the upcoming district assembly elections.

He also pledged to setup an educational fund and solicit for financial support for young people to pursue tertiary education encourage those with skills to start their own businesses to minimise unemployment and liaise with the health sector to enhance public health services in the area, he added.

Mr Akunzebe who was speaking in an interview with Ghana News Agency (GNA) in Bolgatanga, said he identified certain key development challenges such as insecurity, sanitation, unemployment and students dropping out from school among others in the Soe electoral area and was in the best position to offer an all-inclusive solution to the problems as an elected assemblyman for the area.

He said the Soe electoral area was one of the fastest growing communities in the Bolgatanga Municipality and as such needed a dynamic and industrious person to support the people to meet the development challenges that come with growing communities.

He said he would establish a community task force to help deal with the state of insecurity in the area because the Police had inadequate personnel and logistics and could not be present in every community.

The district level election, which will take place on the December 17 will see Mr Akunzebe, an entrepreneur contesting for the second time against one other contestant. 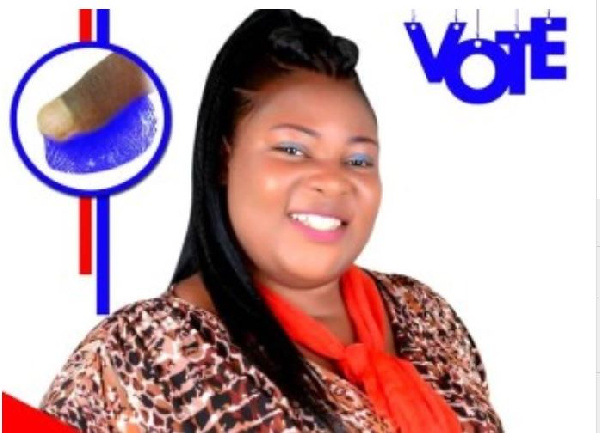 “I will support the youth in TVET programmes”-Aspirant Success of district level elections will depend on youth – Aspirant

I will revitalise CPP - Aspirant pledges