Accra Jan. 24, GNA - A Caterer accused of collecting GH¢52,050.00 under the pretext of enlisting 44 persons into the Ghana Immigration Service (GIS) but failed has appeared before a Circuit Court in Accra.

Charged with defrauding by false pretenses, Mercy pleaded not guilty.

The court presided over by Mrs. Helen Ofei admitted Mercy to bail in the sum of GH¢52,050.00 with two sureties one to be justified. The sureties are to be gainfully employed.

The accused person is to report to the Police every Friday.

The court further directed the Police investigator to conduct further checks on the accused person’s fixed place of abode and the prosecution was to also file his disclosures within 10 days and witness statement also within 14 days.

The matter has been adjourned to February 17.

Defense counsel Mr. Samuel Ofori prayed the court to admit Mercy to bail because she is a single mother and that she attended court this morning on her own.

Mr. Ofori said Mercy had a fixed place of abode at Spintex and she is currently nursing her bedridden mother.

Prosecuting, Assistant Superintendent of Police (ASP) Emmanuel Nyamekye opposed to the grant of bail to the accused person saying it was the Police that arrested the accused and brought her to court two days ago.

According to ASP Nyamekye the Police granted her to bail because the court did not sit at that time.

The prosecution said the accused person committed the offence in Accra and absconded to Takoradi Anagye Estates.

He prayed the court to remand the accused into lawful custody and that they would fast track the hearing of the matter.

The case as narrated by the prosecution was that the Emmanuel Kwabena Yeboah, an accountant, is the complainant and a resident of Dansoman in Accra.

Prosecution said after Mercy collected the money she could not assist the 44 persons to be enlisted into GIS.

He said the matter was later reported to the Police and accused was arrested.

The Prosecution said during Police interrogation, Mercy said she gave the monies to one Mr. Mensah but failed to lead the police to the said person.

Businesswoman in court over recruitment scam

﻿‘GIS recruitment on social media is a scam’ 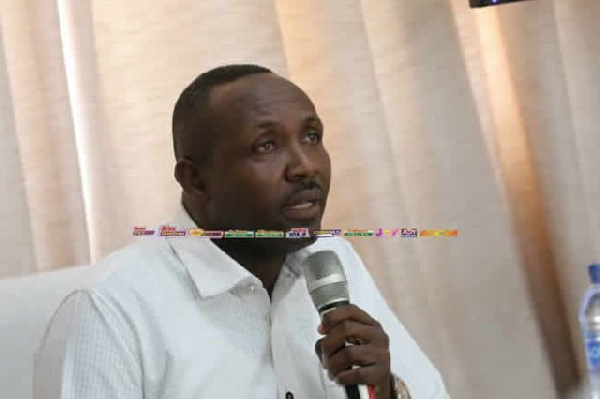 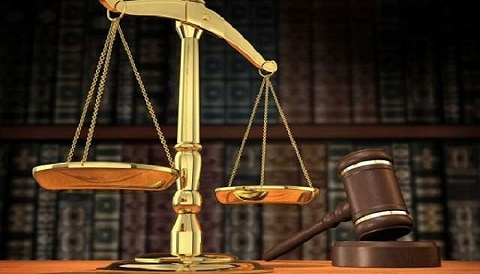 Another suspected women kidnapper in court