Mango and Citrus farmers appeal for Government to save the sector

Mango and Citrus farmers appeal for Government to save the sector

Accra, Jan. 25, GNA - Mango farmers in the country have called for government’s intervention to help deal with the Black Bacteria Disease (BBS) that has been plaguing the sector to save it from collapsing.

Mr Godfred Alimo, Secretary, Blue Skies Mango Collectives, a Fair Trade group, said there was the need for a holistic approach in dealing with the disease just like “the state treated the Black Spot disease” that plagued the Cocoa sector some years ago.

“This needs a national approach through mass spraying or an introduction of a bactericides that can take care of the disease.

“Other than that the mango industry will totally collapse”, Mr Alimo said in an interview with the Ghana News Agency on the sidelines of the Annual General Meeting of the Fair Trade Ghana Network held in Accra.

Mr Alimo said just after members of the Network had worked so hard to defeat the fruit flies that used to devastate mango production years ago, the farmers were now battling with the BBS in all mango producing countries nationwide.

He said the BBS, an airborne disease, had within the past four years, continued to spread from farm to farm and “it’s very serious and devastating for mango farmers in the country”.

He said the disease had become widespread nationwide affecting most farmers and reducing yields.

Mr Alimo explained that the association had already alerted the Ministry of Food and Agriculture over the situation and were waiting eagerly for the Government’s intervention to save the situation.

He said market accessibility was still a problem for mango and citrus producers since there were only a couple of companies especially, the “Blue skies” company that buy such fruits in larger quantities and a few other local industries.

He said there was also the need for more processing plants that could support in reducing postharvest losses by adding value to the mangoes.

Mr Johannes Koumedjro, President of Fair Trade Ghana Network, said the challenges of members made it important to always stick together to champion their cause, especially for the citrus farmers.

Many of the members of the Network, especially those into citrus production, were said to be facing challenges with fruits diseases and marketing.

Others, including mango producers also face similar challenges which seemed to kill the interest of farmers who engage in fruits production.

Mr Koumedjro said the Network was working hard to encourage its members to do value addition to transform their produce into easily marketable products.

“We are exploring further ways that we can help them solve their problems”, he said.

He said some of the individual farmers and producers were also linking up with the Government’s One District One factory programme to explore opportunities there.

He therefore, expressed optimism that the year 2020 would be better for the members as they plan to roll out the Network’s new two year strategic plan that would help members “to move forward”.

Mr Abubarkar Benjamin Afful, Global team leader for cocoa in Ghana and Coordinator, Fairtrade Africa Region, expressed the organization’s resolve to push for better opportunities that would inure to the benefit of all its members.

He explained that for a producer to meet a fair trade international standards, producers needed to produce in an ethical way under sustainable and good environmental condition.

Here, we look at where farmers or producers who produce without using child labour or doing things that will negatively affect others in the community during the course of production, having a good leadership system in place to ensure that whatever benefits that would be accrued will go to benefit all the workers, he said.

Meanwhile, the AGM enabled the Network to review and chart the way forward for its members, made up  farmers and producers of Cocoa, Cashew, Mangoes, Citrus, Banana and other artecrafts.

The Organisation, partners FairTrade Africa under the Fair Trade International, to coordinate its membership and seek both local and international buyers and market for them. 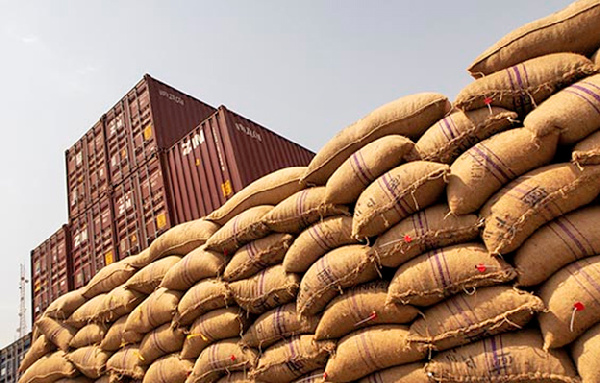 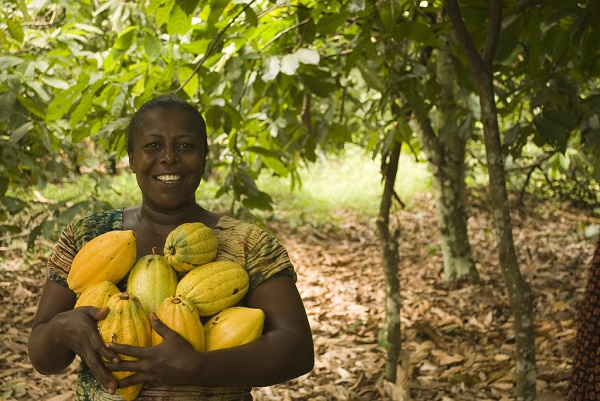 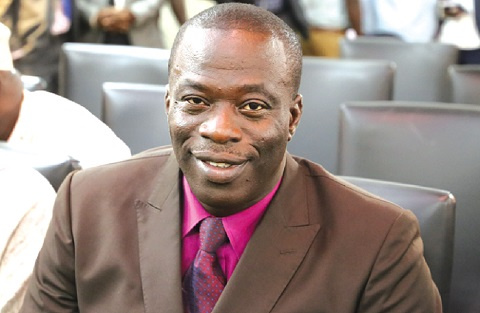 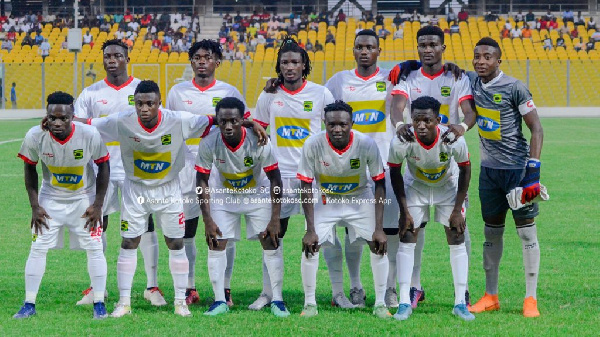 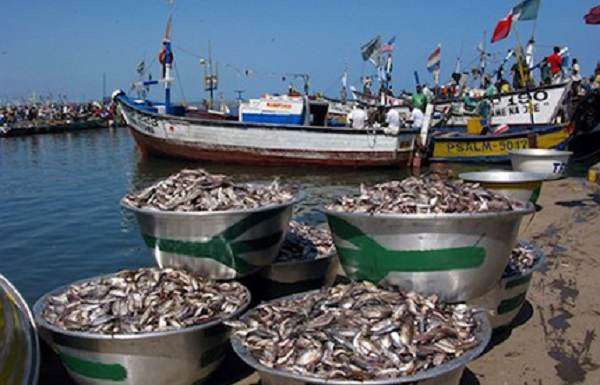 Feature: Critical insight into the NPP and NDC manifesto in the energy sector

Options for effective planning and implementation in youth employment sector 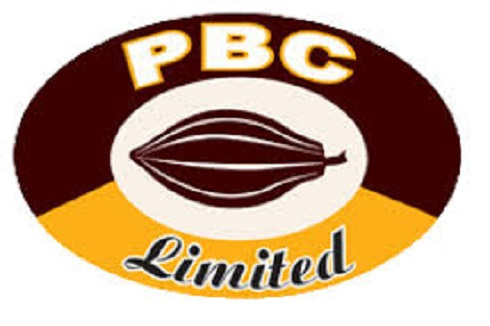