Walewale (N/ER), March 26, GNA - The Northern Development Authority (NDA) under the Infrastructure for Poverty Eradication Programme (IPEP) has begun the construction of classroom blocks for two schools in the North East Region to improve access to education in the area.

The beneficiary schools include Haria E/A Primary at Walewale in the West Mamprusi Municipality, where a six unit classroom block with office and a toilet facility will be constructed to offer more space for the pupils, and Soasobigi Primary in the East Mamprusi Municipality where a three unit classroom block with office will be constructed to replace the dilapidated structure in which the pupils study.

The projects are to be completed within six months.

Under the IPEP, the government undertakes infrastructure projects in each constituency of the country to the tune of one million dollars to address the felt needs of the people.

Hajia Lariba Abudu, a Deputy Chief Executive Officer of NDA, who broke the ground for the commencement of the two projects on Wednesday, said they formed part of a number of other development projects being undertaken in various constituencies in the Northern, North East, Savannah, Upper East and Upper West Regions to improve the living conditions of the people.

Hajia Abudu said the NDA would monitor the projects to ensure that they were constructed according to specification and quality as well as completed on schedule for the benefit of the pupils for improved teaching and learning.

Mr Issahaku Arimeyaw Somo Lucky, West Mamprusi Municipal Chief Executive, said several other projects in the areas of potable water and electricity were being undertaken to ameliorate the plight of the people.

He described President Nana Akufo-Addo as "a promise fulfilling person" and gave the assurance that the government would continue to work to redeem all the promises it made to the people.

Mr Danladi Abdul Nasir, East Mamprusi Municipal Chief Executive said the beginning of the classroom block at Soasobigi, which would be the first classroom block to be constructed in the area, would motivate children in the area to enroll in formal school. 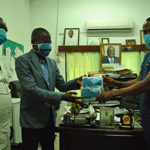 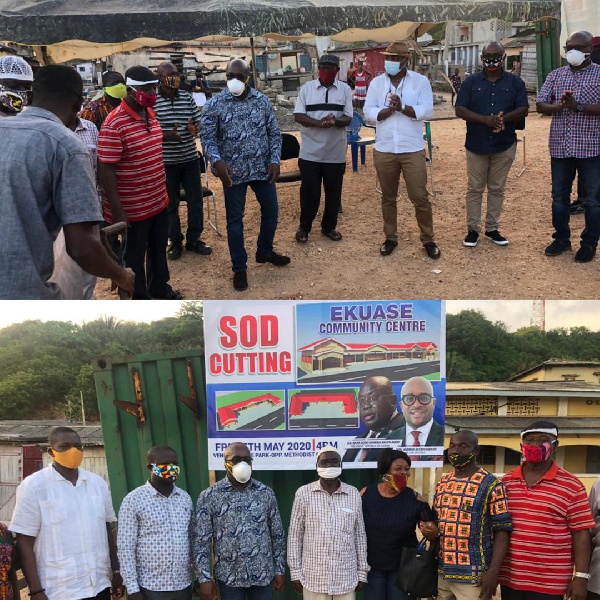 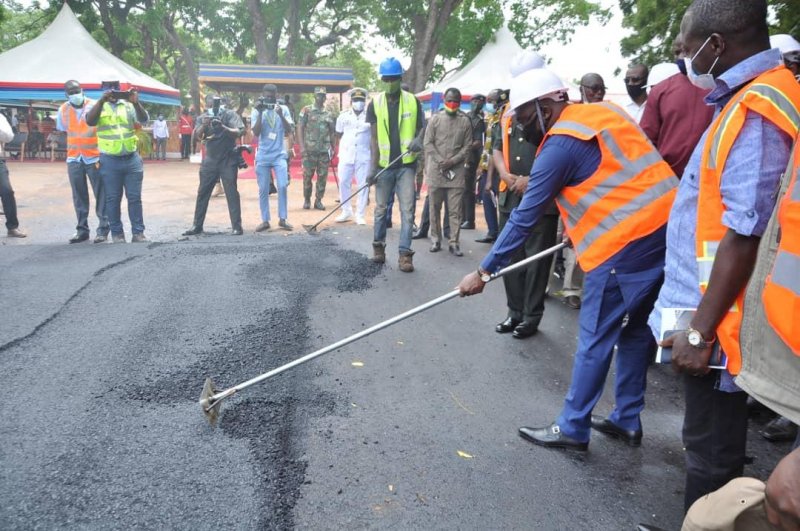