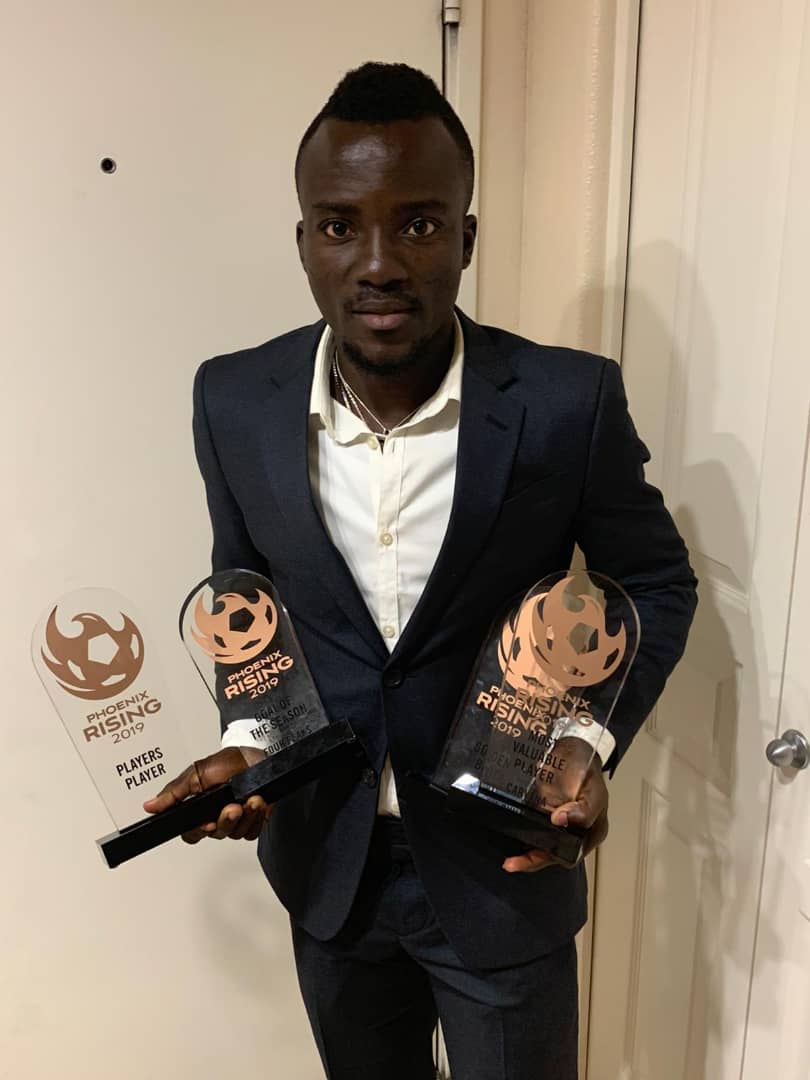 The diminutive forward won the Golden boot, Goal of the season, Most valuable player and Player’s Player of the Season award at the Arizona-based outfit’s end of season gala.

Asante won the top scorer award after netting 22 league goals, becoming the seventh player in the history of the USL Championship to reach that mark in a single season.

The Ghana international also set a season single record for the most combined regular-season goals and assists in the league’s history after bagging 16 assists.

He also grabbed the Goal of the Season award as his artful strike against Orange County was voted by the supporters of the club as the best of the season for the Swans.

The crowing moment came when his own team-mates voted him as Players’ Player of the Season, beating off competition from Junior Flemmings and Adam Jahn.

It was a one-way traffic with the Phoenix Rising captain getting most of the awards on the night following an excellent season for the club.

After helping the club clinch the USL Championship, Asante is expected to continue his hot-streak form during the playoffs. 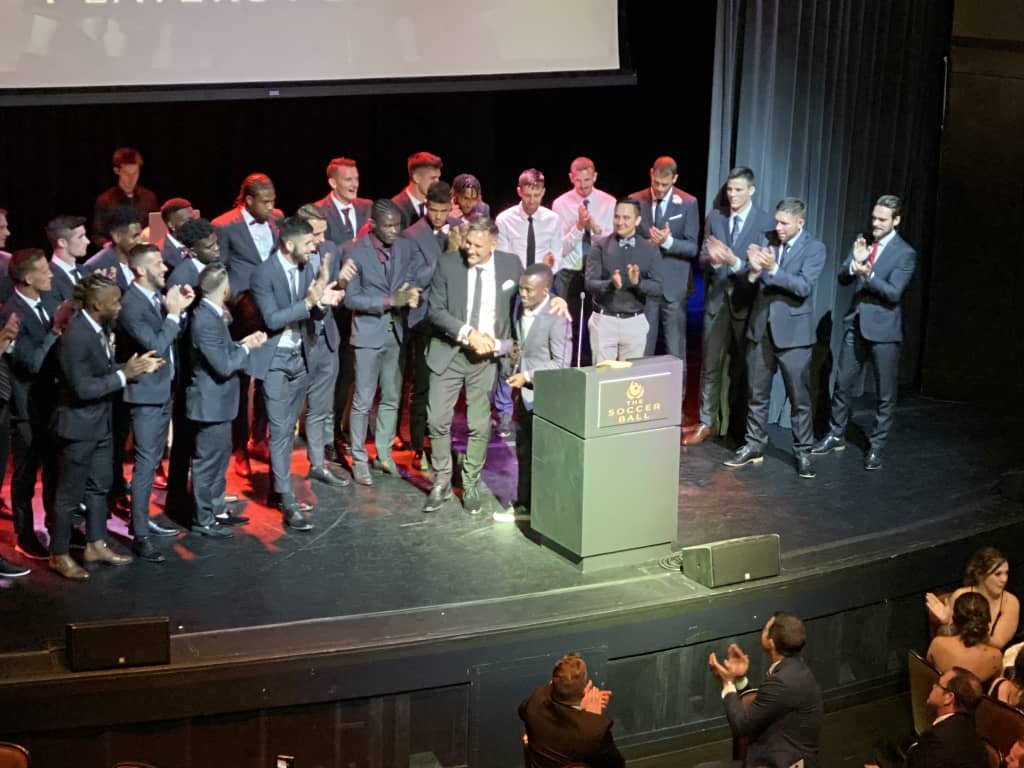 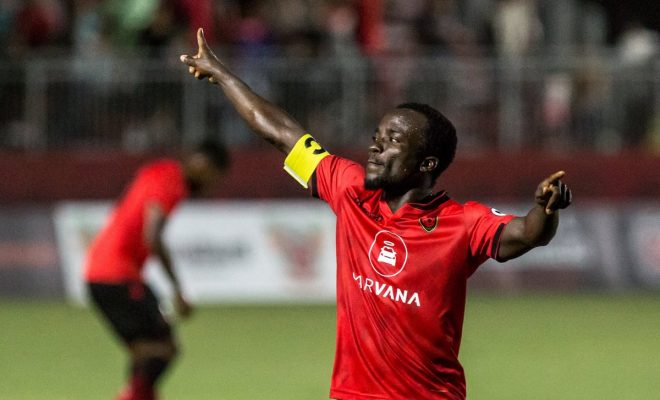 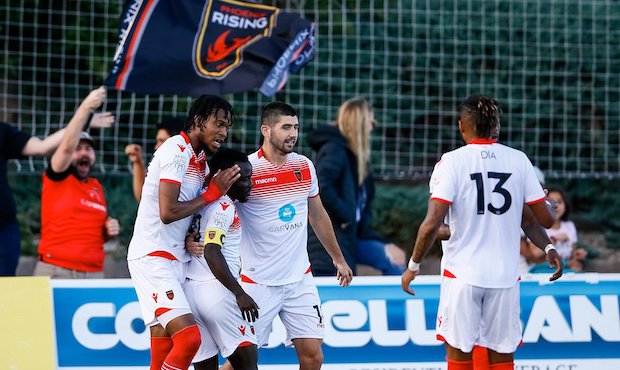 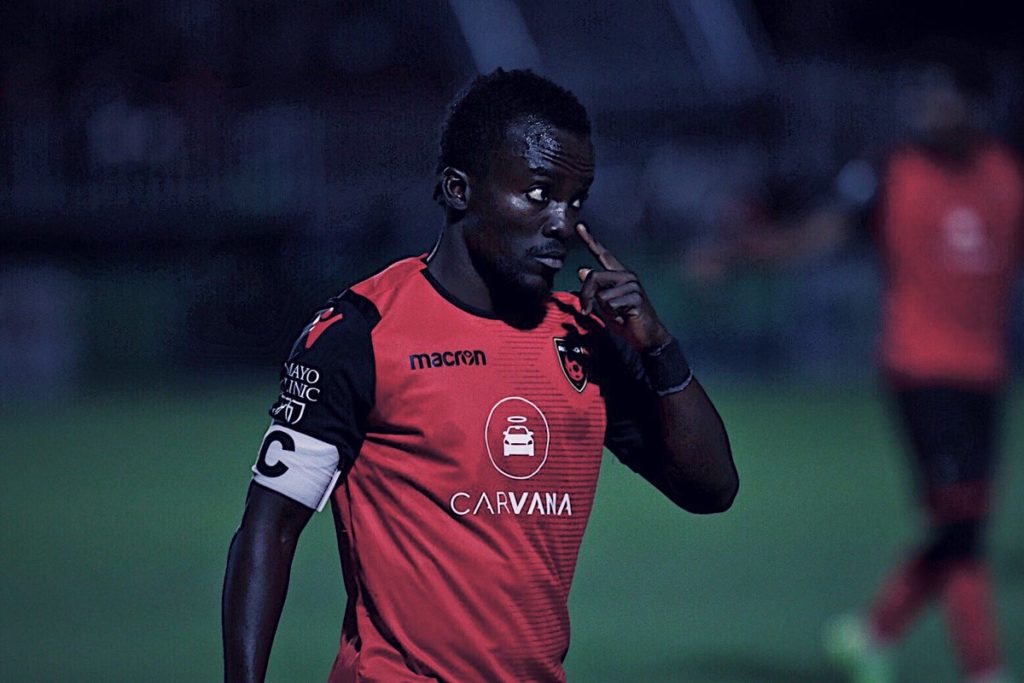