Ghana Web
The Government has been urged to strictly enforce the Local Content Regulations governing the extractive industry to ensure that foreign investors give preferential treatment to the indigenes in their operations.

Mr Fitsum Weldegiorgis, a Senior Researcher for Shaping Sustainable Markets at the International Institute for Environment and Development, United Kingdom, said there should be a policy direction by rich-natural resource countries to ensure the retention of foreign exchange in the local economy to stimulate growth.

He called for partnerships and joint ventures between the local firms and their foreign counterparts towards strengthening the technical know-how and financial capabilities of the former to grow the local economy.

Mr Weldegiorgis, who is also an Economist with the University of Queensland, Australia, made these recommendations at a public forum in Accra, organised by the Accra Mining Network.

It was on the topic: “Prioritising Ghana’s Natural Resource Linkages to the Local Economy”.

Some economic linkages, which Mr Weldegiorgis used to explain how the local economy could benefit from the foreign investors, are side-stream, consumption and investment.

He called for value addition of the country’s raw minerals locally, so that the finished products would receive better pricing on the international markets.

He was of the conviction that if the raw mineral resources were processed within the country, they would improve the local economy and create more jobs for the youth.

However, Mr Weldegiorgis said, there should be sustained supply of raw materials to any mineral refinery that would be established to enable management to pay the staff and sustain production.

He explained that, over the years, multinational mining firms failed to meet the expectations of government and host mining communities concerning the sharing of mineral benefits, which often triggered conflicts.

Mr Weldegiorgis proposed the setting up of a special fund to support training of locals while conscious efforts must be made to build the capacity of indigenes on technological-transfer for a smooth future take-over.

Madam Georgette Sakyi-Addo, the President of the Accra Mining Network, said the forum created awareness on the opportunities in the extractive sector value-chain.

Mr Raymond Kudzawu-D’Pherd, the General-Secretary of the Network, said the absence of basic social infrastructure in mining communities could be attributed to the payment of royalties and corporate taxes into the Consolidated Fund, which made it difficult for mining communities to get their fair share of development. 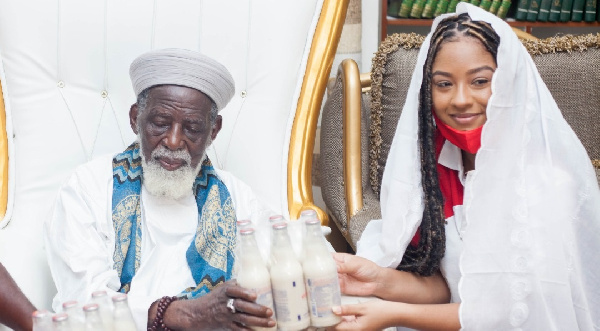 Ghanaians urged to strictly adhere to protocols in fight against Coronavirus 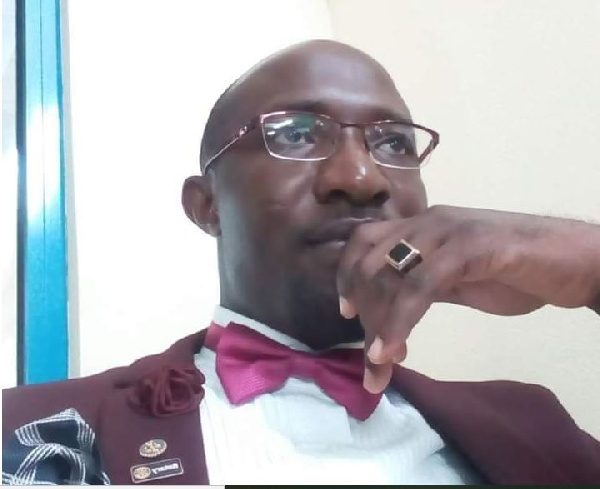 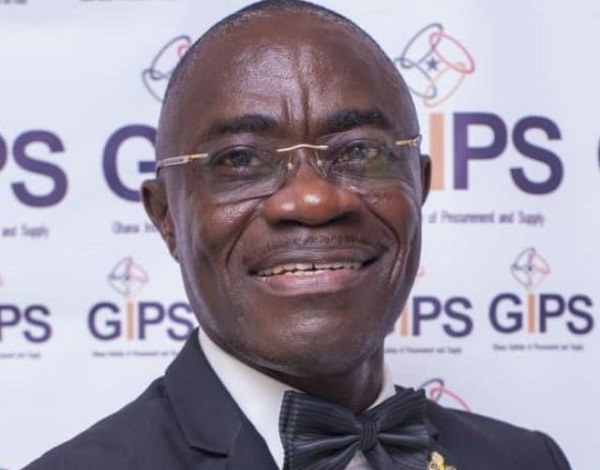 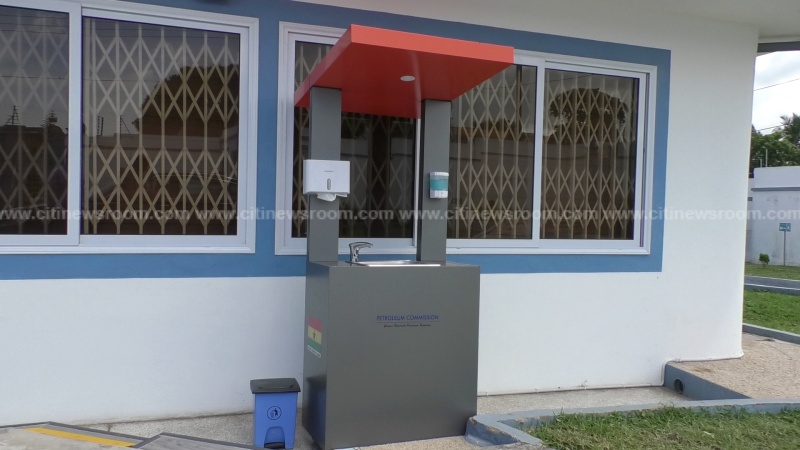