Ghana Web
Reverend Father Andrew Campbell, Parish Priest of the Christ the King Church on Sunday described the recent attacks on churches in the world as frightening and called for precautionary measures to safeguard churches.

“People go to church to listen to the word of God and worship, and all of a saddened, you are attacked and killed. It is a very disturbing issue,’ he said.

Rev Campbell, who said this in Accra, urged other churches to work with the security agencies to tighten security to ensure the safety of congregants.

As part of new security directives taken by the church in the wake of the recent threats, he said police officers had been deployed to the parish to support other security men.

He disclosed that the church together with the securities agencies would train church workers and parishioners on the new security arrangement.

Rev Campbell added that new security post equipped with gadgets would be fixed at different locations to mount surveillance at the premises of the church.

He stated that certain doors would be closed during Eucharistic celebration and advised parishioners to be vigilant and security officers and report any movement of unsuspected persons.

Madam Ama Brago, a Parishioner said because of the relative peace in the country, many people do not consider the threat very seriously.

“It is very scary so, this morning I saw someone dressed in black with a scarf so I have been monitoring the person’s movement,” she said.

The Ghana News Agency (GNA) observed during a visit to other churches that they had also increased security presence.

Editorial: The abuse of sirens and police silence worrying

On The Attack Mode 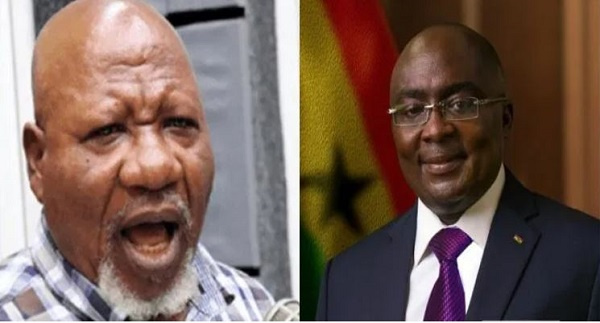 #FixTheCountry is an attack on Bawumia – Allotey Jacobs 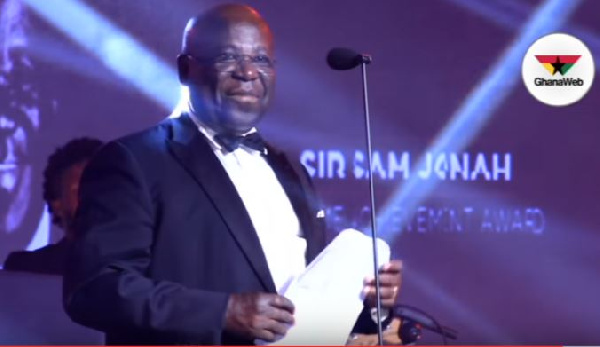 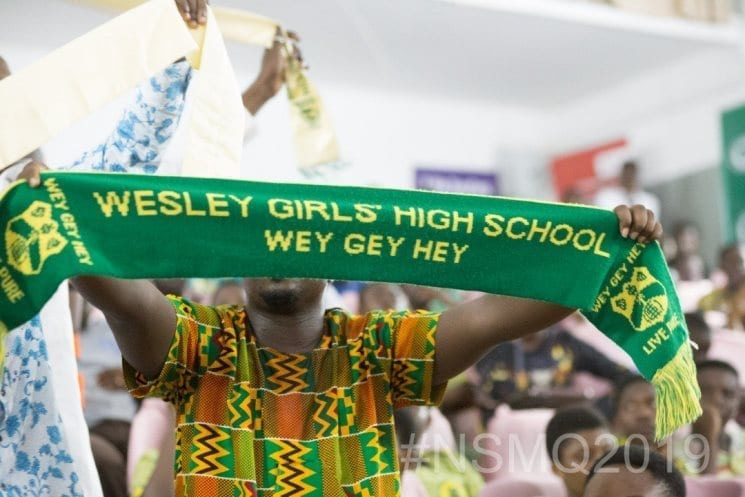