Ghana Web
Legendary Ghanaian midfielder Michael Essien presented the Award for the best goal in 2019 at the FIFA Awards held in Milan on Monday.

Essien, who won the best goal at Chelsea in 2009, presented the Puskas Award to Daniel Zsori of Debreceni.

The Debreceni player scored an overhead kick from the edge of the box, in the big Hungarian match against Ferencvárosi, on his debut and in time added on.

Zsori beat FIFA men's player of the year, Lionel Messsi to the award. Messi stunning chip against Real Betis was nominated for the award.

Essien was on stage to announce the winner of the award alongside Dutch professional female footballer, Anouk Hoogendijk. 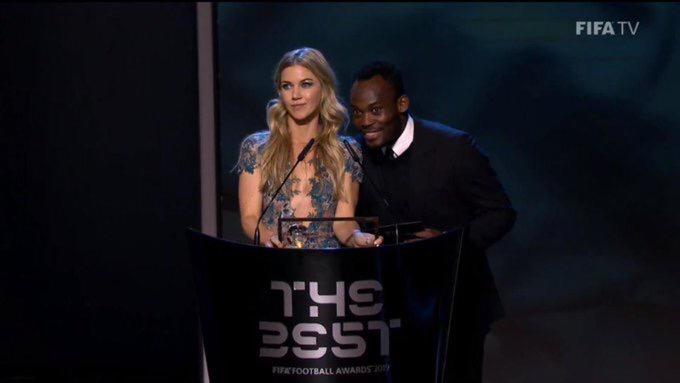 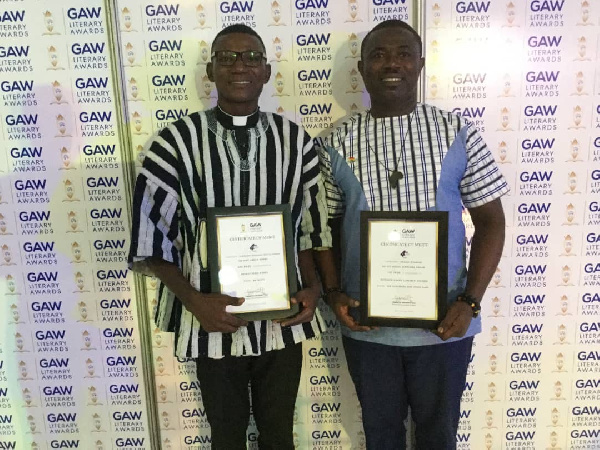 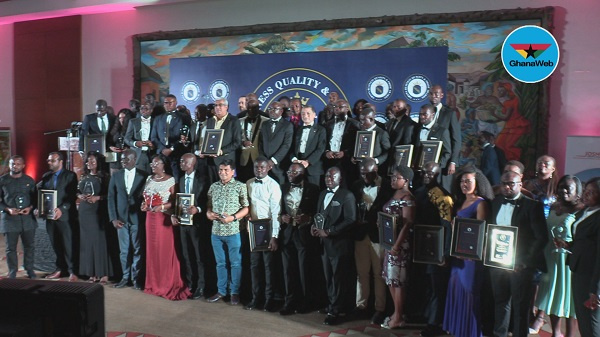 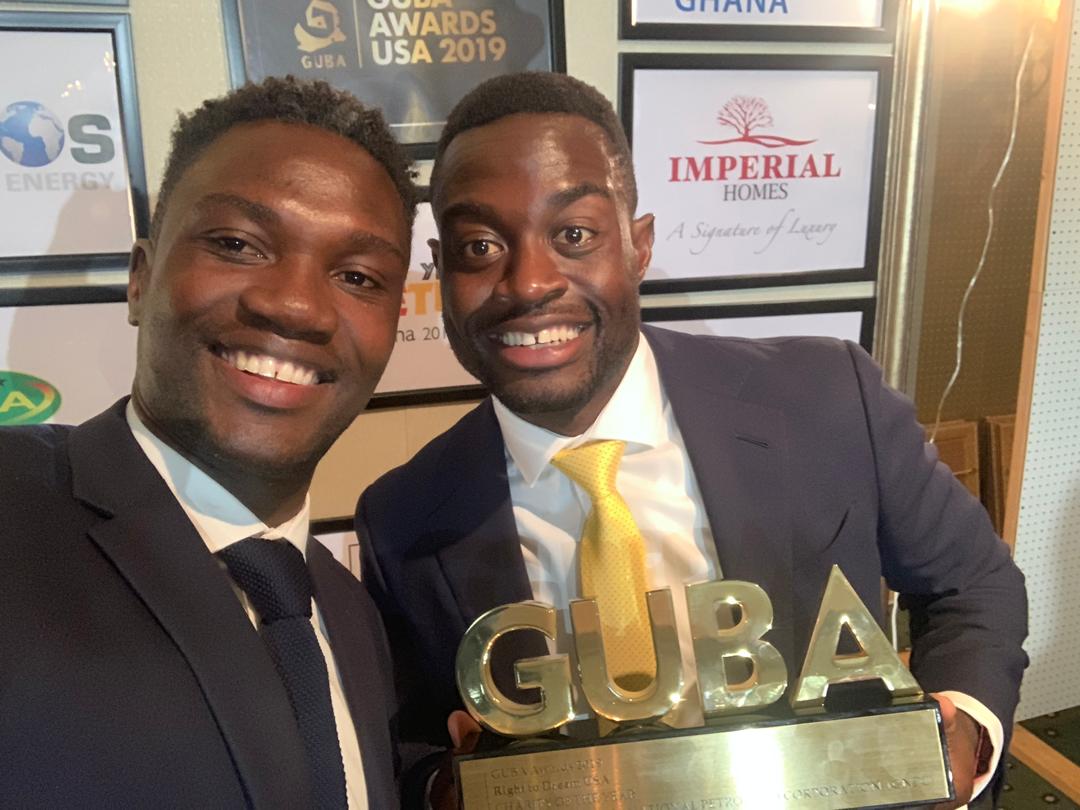 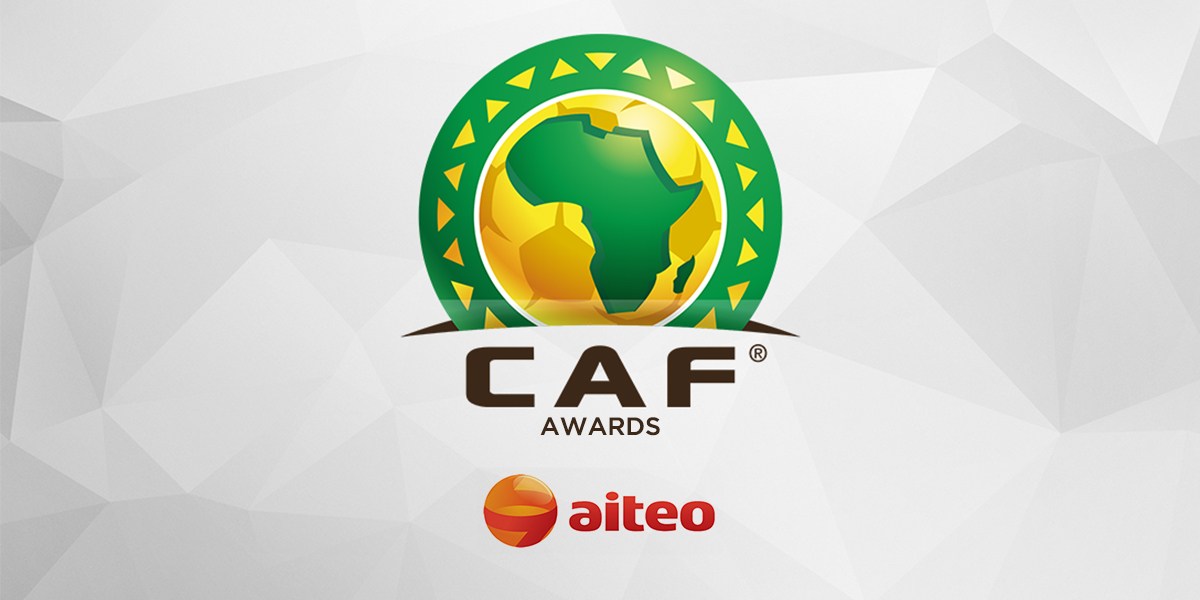