Ghana Web
Founder of collapsed Capital Bank Ato Essien has been hit with 26 charges by government over his role in the fall of the bank.

The outspoken businessman was charged alongside three others at the High Court on Wednesday.

The others include Fitzgerald Odonkor, Tetteh Nettey and Kate Quartey-Papafio who were all executives of the bank.

Portions of the write said: “William Ato Essien and Tetteh Nettey between October and November 2015 in Accra in the Greater Accra Region agreed to act together with a common purpose to steal the sum of GHC100,000,000.

“William Ato Essien and Kate Quartey-Papafio between June and August 2017 in Accra in the Greater Accra Region disguised the sum of GHC70,000,000 knowing it to be proceeds of crime.”

According to him, the narrative surrounding the status of the bank after it was put into administration has changed significantly and it was time for him to speak out.

“If the bank was that bad would the current finance minister and the board chairman of Enterprise Keli Gadzekpo come to my office to say we are interested to buy Capital bank? Ken Ofori Attah came to my office in 2016 to make that proposal,” he told Paul Adom-Otchere in a yet to be aired edition of Good Evening Ghana on Metro TV.

The Bank of Ghana on Monday, August 14, 2017 revoked the licences of UT and Capital banks due to their insolvency, leading to a seamless takeover of the two banks by GCB Bank.

Five other banks have since been taken over by the state over insolvency and improper management.

The Vice President says about GHc 9.9 billion of depositors monies have been saved as a result of government’s proactiveness. 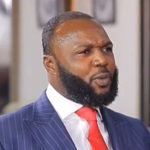 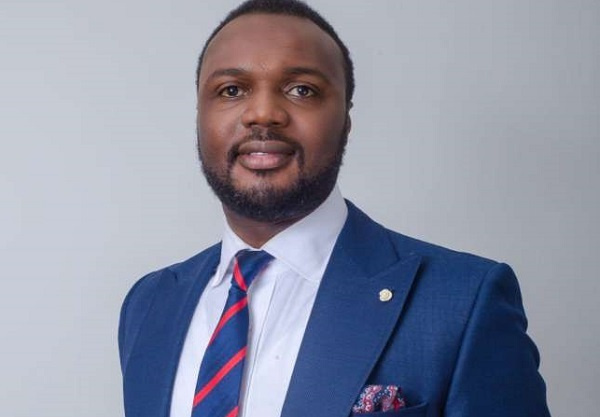 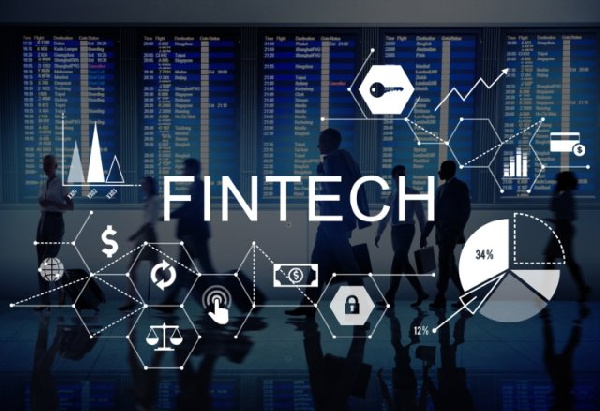