Ghana Web
The Ghana Union of Traders Association (GUTA) has expressed shock at the Government of Ghana’s silence on Nigeria’s decision to close its southern borders in contravention of the ECOWAS treaty on trade and exports of goods and services.

President of GUTA, Dr. Joseph Obeng, in an exclusive interview with GhanaWeb lamented the failure of the Foreign Affairs Ministry to deal with the issue and its continuous silence.

“Several goods destined for the Nigerian market are now stranded at the Togo-Benin border. Most of our Ghanaian traders have had their goods locked up at these borders for months and that doesn’t augur well for the trade and exports of goods.

“How can Nigeria continuously ignore the ECOWAS protocol? Surprisingly, our Foreign Affairs Ministry’s silence and failure to deal with this is highly shocking,” he said.

He also blamed the move by the Nigerian government on the failure of the ECOWAS parliament to check its member countries.

If not thoroughly addressed and checked, Ghana risks losing its own trade market which can adversely affect the role of the country in the African Continental Free Trade Agreement (AfCFTA) which is expected to come into force in 2020, Dr Obeng told GhanaWeb.

“The AfCFTA already rests on already existing protocols and if care is not taken, countries like Nigeria will bully their way into the agreement area, this is an unfair trade practice that could hinder our entire role in AfCFTA,” he explained.

Earlier, the Nigerian government in its Prohibited and Restricted Imports list banned the importation of some 45 products including rice, cement, textile products cocoa butter and other products it currently manufactures.

Nigerian President Muhammadu Buhari, earlier in August, ordered a partial closure of the Togo-Benin border to check the smuggling of cheap goods into Nigeria.

Following that, Nigeria’s borders were completely shut down this September.

Ghana was earlier this year selected to be the Primary Secretariat to host the African Continental Free Trade Area (AfCFTA).

The AfCFTA, which is expected to be set up in Accra by the year 2020, will form a duty-free single market with a free quota covering the entire African continent with a population of 1.2 billion and a combined Gross Domestic Product (GDP) of almost US$3 trillion.

Some 54 out of the 55 African countries have signed on to the treaty and 27 countries have rectified the trade agreement. Read Full Story
Advertise Here contact ads[@]ghheadlines.com
Related Items news
news 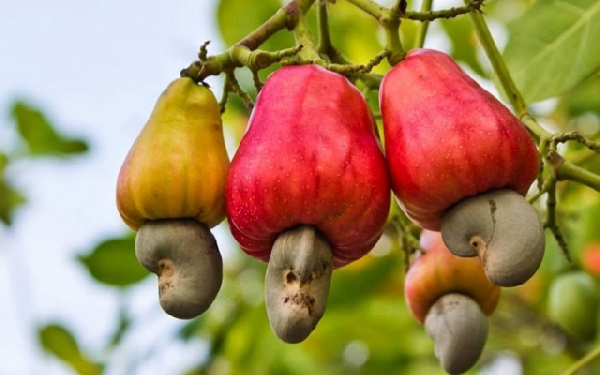 Closure of Ghana’s borders extended by one month 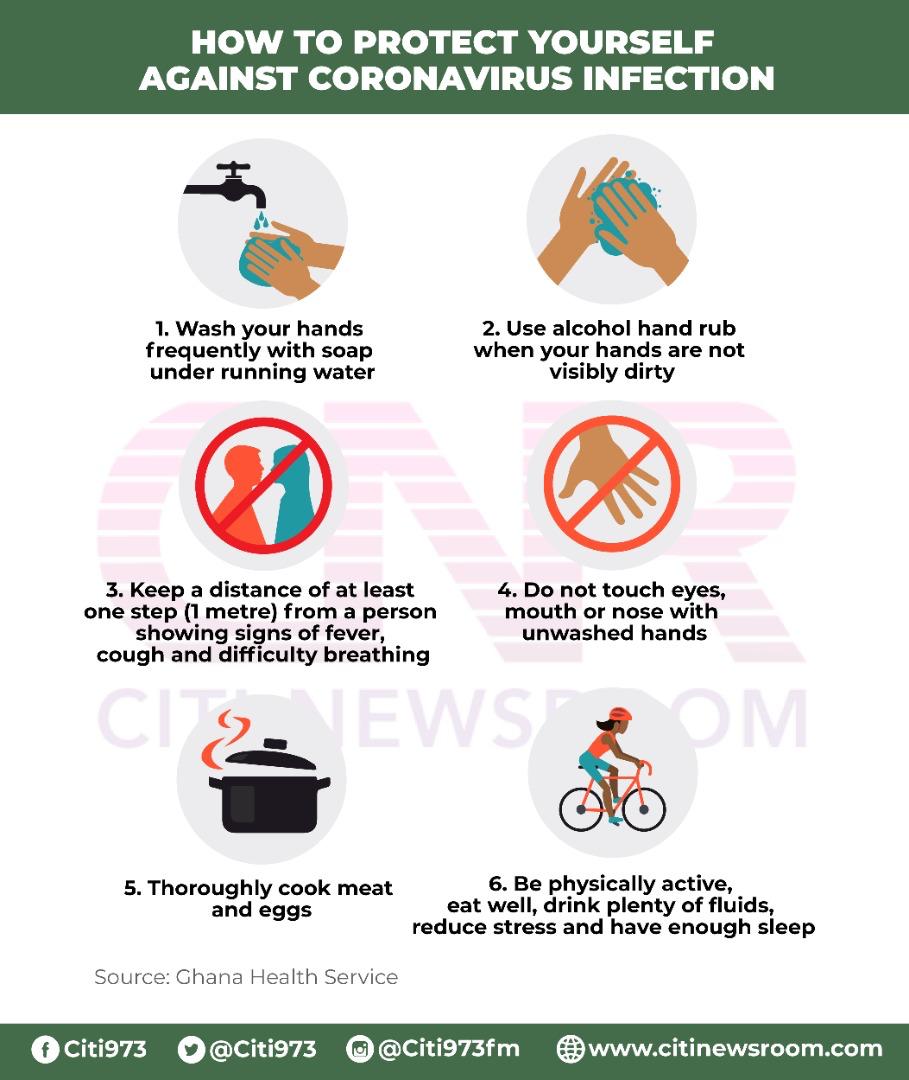 Akufo-Addo extends closure of Ghana’s borders by one month