Nurse opens up on being raped six times in a day

Nurse opens up on being raped six times in a day

Ghana Web
The issue of sexual harassment and abuse has become very topical in Ghana over the past few weeks.

In the wake of the botched introduction of Comprehensive Sexuality Education (CSE) at the basic school level coupled with the documentary on sexual harassment by BBC, a number of people are stepping out with their stories.

This has triggered debates on the matter both on social and traditional media platforms on proper sexual education and orientation to avert some of these incidents of sexual harassment.

Opening up about her own experience of multiple sexual abuse and harassment, Eva Benning who spoke to 3news’ Evelyn Tengmaa narrated how she was raped six times in one day at age 15.

The mental health and learning disabilities nurse said she had no one to open up to at the time when she was gang raped by four men, since her father whom she could talk to, do abuse her physically, making her fear what will happen if she told him.

“We are children, we are brought up to be seen and not to be heard. I was so afraid because my father would beat us so much and I remember getting into the house and my father chased me down the street with a cane.

“I run again to another house where I was going to seek refuge and when I got there, I got raped by the next person there again.

“I run to another people that I knew, but when I got there they were sleeping, so it was one of their sons outside the garage area and I desperately needed to sleep because I was hurt, I was torn and I got raped by him again. So in one night, I was raped six times,” Eva narrated.

She said days after the incident, her father showed up at her school and reported her to her house mistress who later told all her teachers about her ordeal.

“My father turned up in school and I was called in front of my house mistress and he beat me. I can remember his feet kicking me in my stomach.

“My housemistress told all the teachers, and I started having harassment from the male teachers.”

Eva’s woes of abuse did not end after with that one experience of being raped by different men in one day.

She left Ghana to seek comfort with her mother who lived in the United Kingdom, but a new can of traumatic experience was opened when her mother’s boyfriend started abusing her as well.

“My mother had a boyfriend, and when he started, he was very nice…and based on what he was doing, he was grooming me, so he groomed me to sexual abuse. I went through sexual abuse for about a year because he was affording all the financial things for us.”

Eva had to run from a place she considered home once again, to seek refuge from strangers.

She recounted how she had to endure psychological trauma for years.

“I lived with depression, I lived with suicide thinking. That is the psychological cycle you fall into.”

The 50-year old nurse said it took the help of strangers and a resolve to move past her trauma to rebuild her life to get back on track as a ‘normal’ woman.

She urged churches and other organisations to lead the way in educating young people, as well as creating an enabling environment which allows victims open up and seek help.

“When people come and they say the have been abused, where do they go to, and where are they supposed to go get help,” she asked.

“I hope I can begin and start to say you are not alone, you should not be ashamed….it is not your fault,” Eva said. Read Full Story
Advertise Here contact ads[@]ghheadlines.com
Related Items news
news 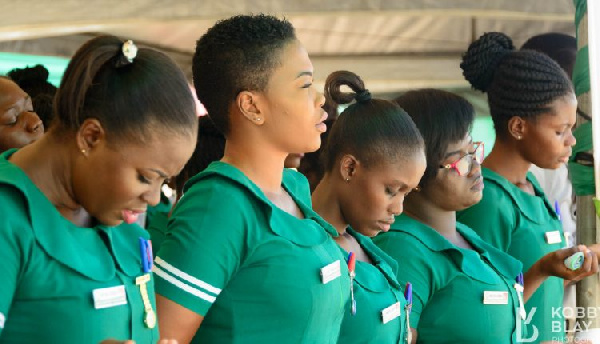 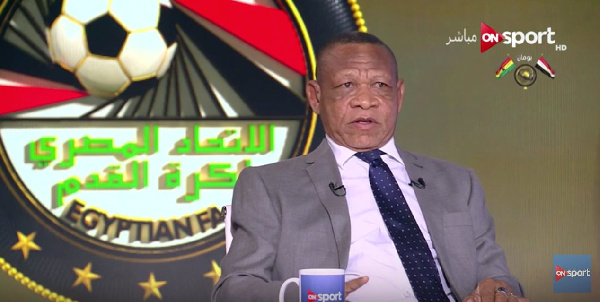 Abdul Razak opens up on his coaching career 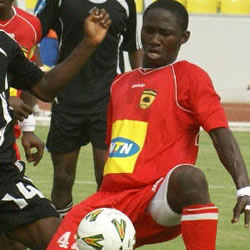 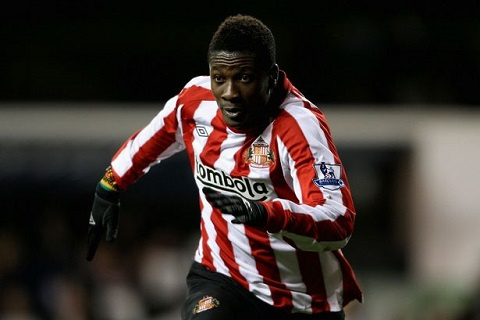 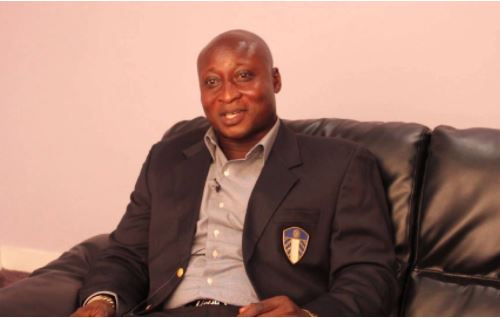 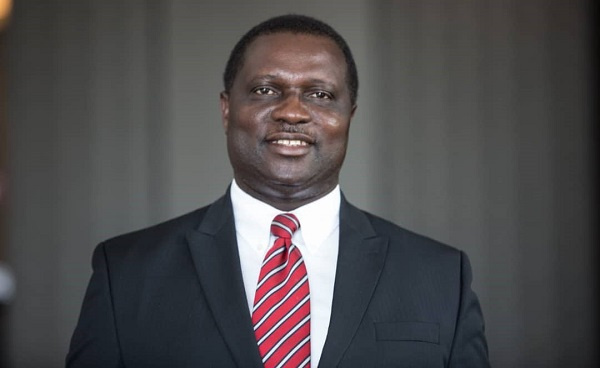