According to Zahoor Ahmed, Vice President, Strategy and Partnerships at MIE Groups – a global trade fair organiser and consultancy, many of the world’s leading companies in the sector have expressed interest in taking advantage of government initiatives on roads, airports, railways and housing, as well as producing a range of building and construction materials.

“The country has an economy that is today considered one of the fastest-growing in the world, so something right is happening on the economic front. It is a safe country – people feel happy and safe be here, so many international companies are coming to Ghana,” he said.

Mr. Ahmed spoke to the B&FT in Accra at the launch of the Africa Build Show, and said Ghana’s democratic credentials, relative peace and promising economic growth make the country a preferred destination for investors who are thinking long-term.

Ghana currently faces a huge housing deficit, which the government estimated at 1.7 million housing units as of the end of December last year.

Meanwhile, to improve on the country’s infrastructure, government has outlined a number of initiatives like the construction of new roads, airports, affordable housing, schools and hospitals, among others.

“The figures speak for themselves. Infrastructure is one of the problems that government is trying to solve with the help of international partners like the United Nations, public-private partnerships, and this the right way to go.

“We expect government’s initiatives to drive many of the leading companies here, because this is where the opportunities are; all the economic indices are pointing to the right direction,” he added.

The Africa Build Show provides a business-to-business (B2B) platform for industry players and will be held from 3rd to 5th June 2020 in Accra, at the Accra International Conference Centre.

The three-day event, according to the organisers – MIE Groups and its local partner GEOVision, reaffirms the country’s position as a key regional industry player in West Africa.

David Wang, Founder and Managing Director-MIE Groups, Dubai, said: “According to the World Bank, IMF, G20 and the African Development Bank, the continent faces a multi-trillion-dollar infrastructure gap in the coming years. We regard this challenge as an opportunity to launch Africa Build Show 2020”.

The African Development Bank also estimates Africa’s infrastructure needs to be between US$130billion and US$170billion per year.

On his part, MIE Groups’ Vice President, Marketing and Sales, Fadi Kaddoura said: “This new B2B event strengthens the position of Ghana as a gateway, trading hub and re-export centre in West Africa and the entire continent.

“With the advent of the 54-country trade bloc Afcta (African Continental Free Trade Agreement), we feel that the time is right to bring architects, building material suppliers, developers, real estate firms and ICT firms from across the globe together and provide them a one-stop-shop for business match-making to lift Africa’s roads, railways, bridges, ports and airports to the next level,” he added. Read Full Story
Advertise Here contact ads[@]ghheadlines.com
Related Items news
news 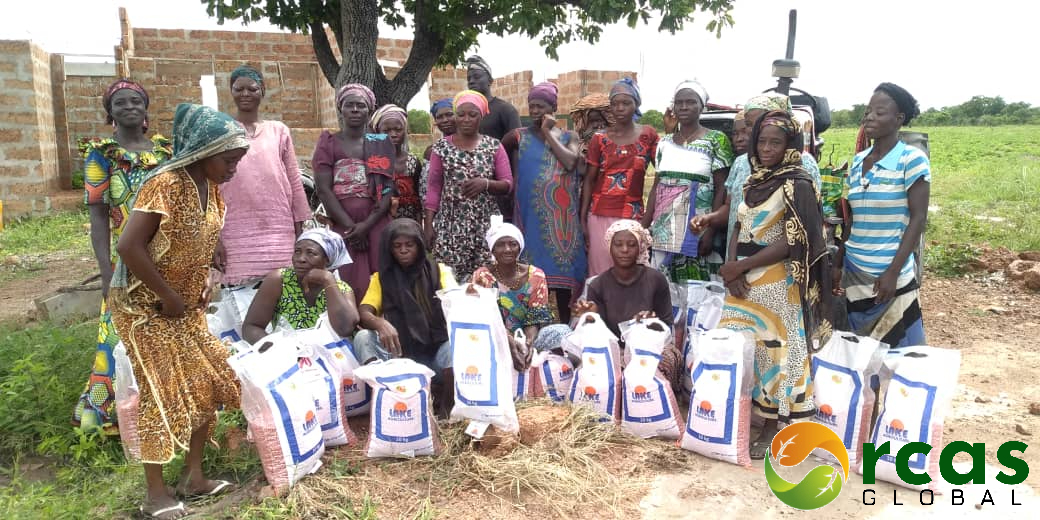 BoG is conspiring with the govt to deceive investors - Ato Forson 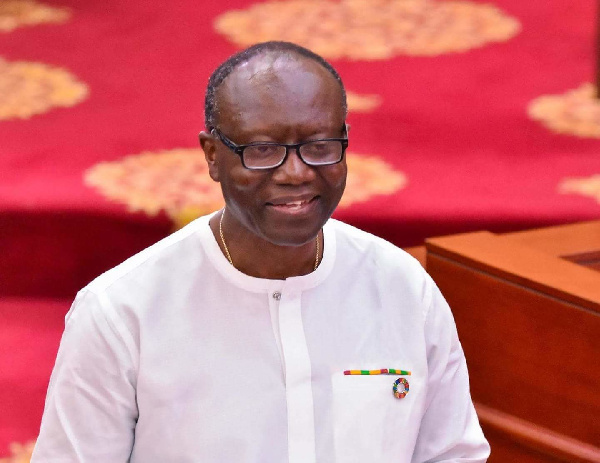 Ghana returns to investors to raise funds via three-year bond 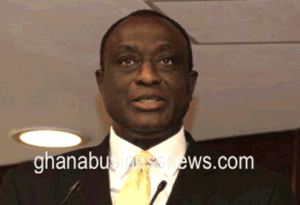