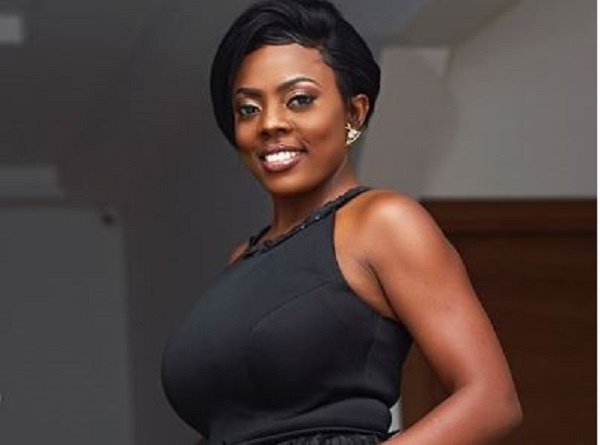 Ghana Web
Organisers of 3music awards have revamped their board members in a quest to improve and enhance the awards scheme.

The scheme had only TV and radio presenter Gloria Akpene Nyarko Acquah aka MzGee as a permanent female board member last year and something had to be done about it. According to Sadiq Abdulai Abu who is the founder of 3music awards, the team realised the need to intensify the female representation on the board.

He said in a discussion with OAP Zionfelix that “one thing we realised was that the female representation on the board last year was less so we made efforts to add more qualified females. Upon careful assessment, the team decided to add the likes of Nana Aba Anamoah, Caroline Sampson, AJ Sarpong and two other industry people.

Sadiq was full of praise for the new members in the board especially Nana Aba Anamoah. He called her a special breed because of her understanding of the media world and the kind of things she dabbles in.

Sadiq spoke to Zionfelix TV in the Volta Region where the board of 3music Awards has convened at Volta Hotel to brainstorm and strategize for the next award slated for 28th of March, 2020. 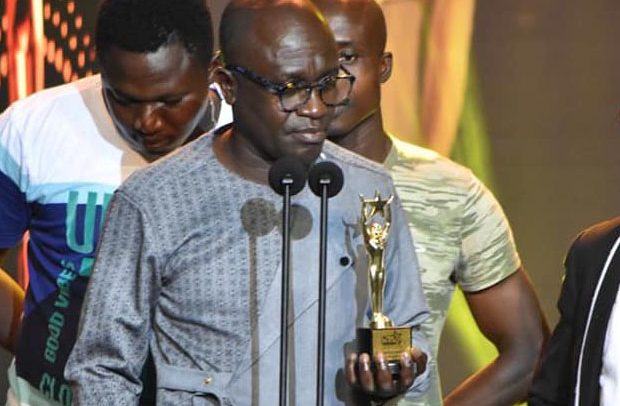 Why is Nana Aba Anamoah trending? 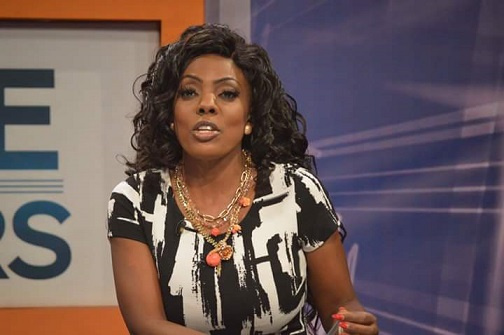 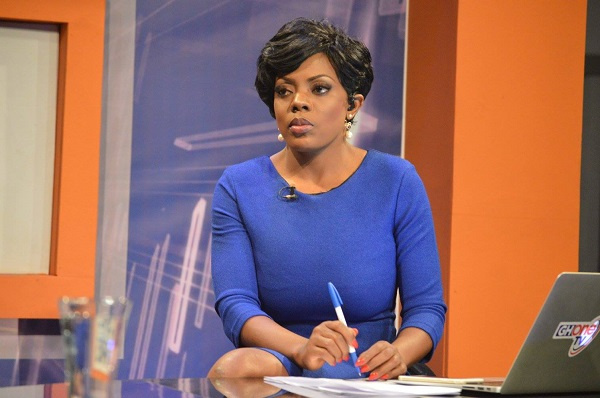