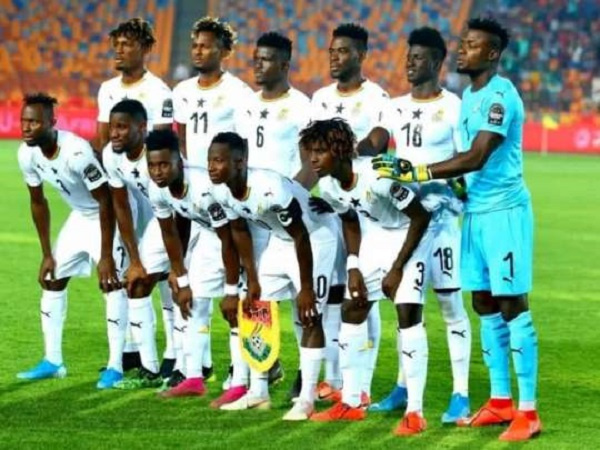 Ghana Web
Information reaching Ghanaguardian from Egypt indicates that Ghana under 23 team, the Black Meteors are unhappy with the country's Ministry of Youth and Sports due to bonus arrears.

According to a source close to the team, both the playing body and the technical team are yet to receive their qualification bonus for the ongoing CAF U23 Nations Cup as well as the winning bonus for their 1-0 victory over Algeria in the last qualifying game.

The source further disclosed that, the players have made a demand for the outstanding bonuses to be paid to them ahead of the next game.

The Black Meteors are one win away from securing a place at next year's Olympic games in Tokyo, Japan after recording an impressive 2-0 win over group A opponent Mali on Thursday night.

The win, Ghana's first in the competition sends the team into the semi final of the CAF u23 AFCON where they will face neighbours Ivory Coast.

Zimbabwe doctors and nurses down tools over lack of protective gear