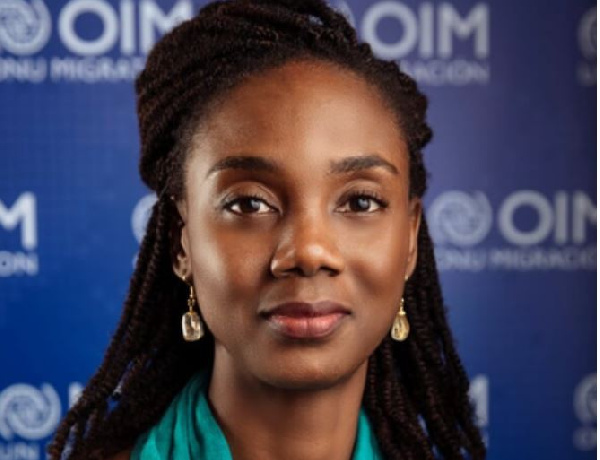 Ghana Web
Madam Sylvia Lopez-Ekra, United Nations Resident Coordinator, has called on the government to do more in the fight against gender-based violence.

She said abuse against women and girls had gone beyond domestic and was happening in all places including; churches which needed government’s attention.

Madam Lopez-Ekra was speaking at the end of a three-hour walk in Accra as part of the United Nations’ 16 days of activism against gender-based violence which runs until December 10.

The participants, bearing cards some of which read ‘Report Domestic violence to the Police, Respect Women, Call it Out and ‘Sexual Harassment and rape is unacceptable’, walk from the Ministry through some principal streets of Accra and ended at the Ministry.

Madam Lopez-Ekra said some of the abuses were happening in churches by people who call themselves men of God adding that such abuses were also happening in workplaces as bosses used their superiority to abuse their subjects at work.

She said the United Nations reports indicated that one in three women and girls experienced physical or sexual violence at some point in time in their life.

‘Violence against women causes immediate devastating consequences to those affected including; physical injuries, mental health problems and poor well-being and long-term, far reaching effects, including persistent inequalities between men and women, which limit women and girls’ abilities to fulfill their potential’, she said’

Madam Lopez-Ekra called on the Ministry of Gender, Children and Social Protection to work with the Domestic Violence and Victim Support Unit of the Ghana Police Service and the Judiciary to help curb the menace.

She urged the Ministry to use its good offices to strengthen various efforts at protecting women and girls from gender-based violence.

Dr Afisah Zakariah, Chief Director of the Ministry of Gender, Children and social Protection said gender violence had the capacity to destroy the future of the girl-child.

‘When such an abuse happens, it dampens the spirit of girls and make it difficult for them to develop their full potential’, she said .

Dr Afisah said the Ministry would make everything possible to ensure that women and girls who suffer sexual abuse and other forms of violence got justice from the legal system. Read Full Story
Advertise Here contact ads[@]ghheadlines.com
Related Items news
news ﻿NCSALW urges public to help ﻿clamp down on gun violence 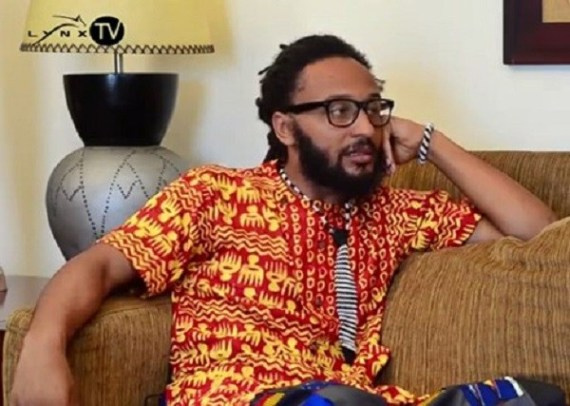 Men who have championed eradication of violence against women

Ghanaian men who have championed eradication of violence against women 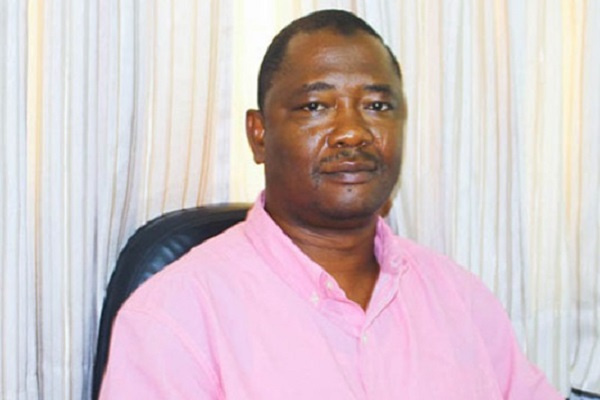 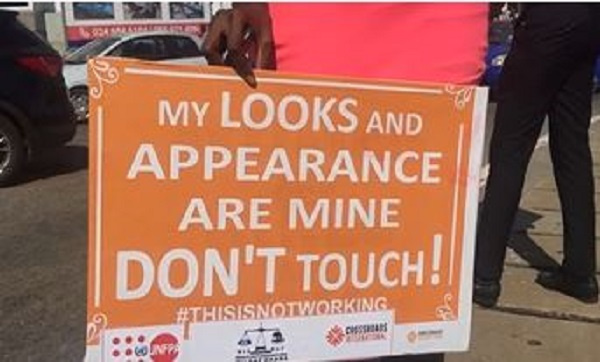 Int’l Day Against Violence: 'My looks and appearance are mine, don’t touch' – Women speak up