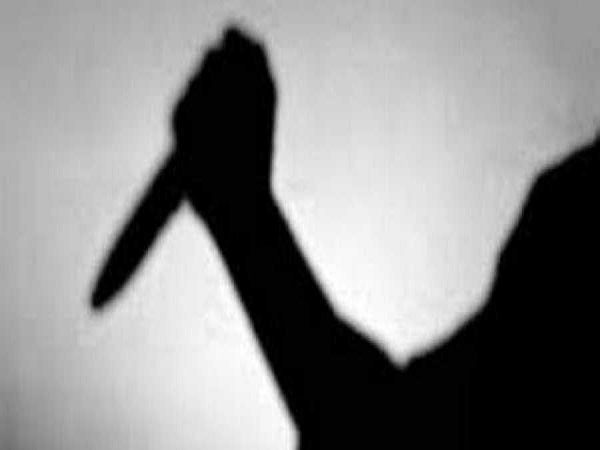 Ghana Web
Seven people, including a police officer, have been shot at Mankessim.

Two of the seven shot have been reported dead with the remaining five on admission.

He said information gathered on the shooting will be communicated to the public in due time. Read Full Story
Advertise Here contact ads[@]ghheadlines.com
Related Items news
news

2 Arrested for Not Wearing Nose Masks At Tamale Police Headquarters 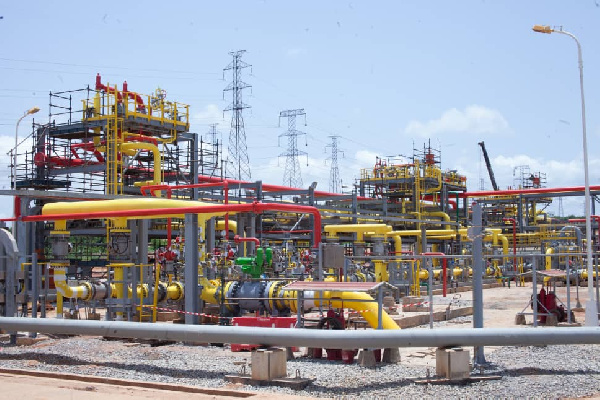