Alfred Duncan talks about his role on the field 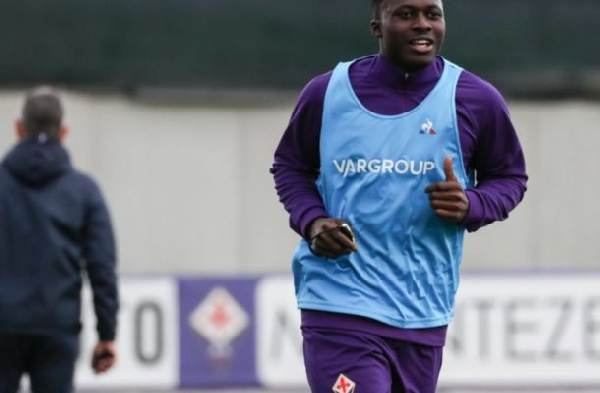 Alfred Duncan talks about his role on the field

Ghana Web
Ghana's Alfred Duncan is set to make his debut for Fiorentina against Sampdoria on Sunday.

The 26-years-old has not been in action since his move from from Sassuolo to Fiorentina on deadline day of the winter transfer window in a deal that is expected to be made permanent in the summer transfer window.

In his first interaction with the Italian media on Thursday morning, Alfred Duncan described his switch to Florence as a dream move while citing that he has been dreaming of playing for Fiorentina for the past four years.

Alfred Duncan, the new purple midfielder who showed up in the press room about an hour ago, also spoke of his position on the field:

"I can play in every way, in the midfield with two, three or four. As a midfielder I can take advantage of my features better " he said. Read Full Story
Advertise Here contact ads[@]ghheadlines.com
Related Items sports soccer
sports soccer

Solo female travel on the rise, but what about the safety?

Solo female travel on the rise, but what about the safety?

Nothing to Something: Kweku Afro sings about his life struggles [Video]

Is The Virus The Only Enemy?