;
entertainment
Home » Ghana Web » Sun 16th Feb, 2020 » I will collaborate with Sarkodie when the time is right - Mzvee

I will collaborate with Sarkodie when the time is right - Mzvee 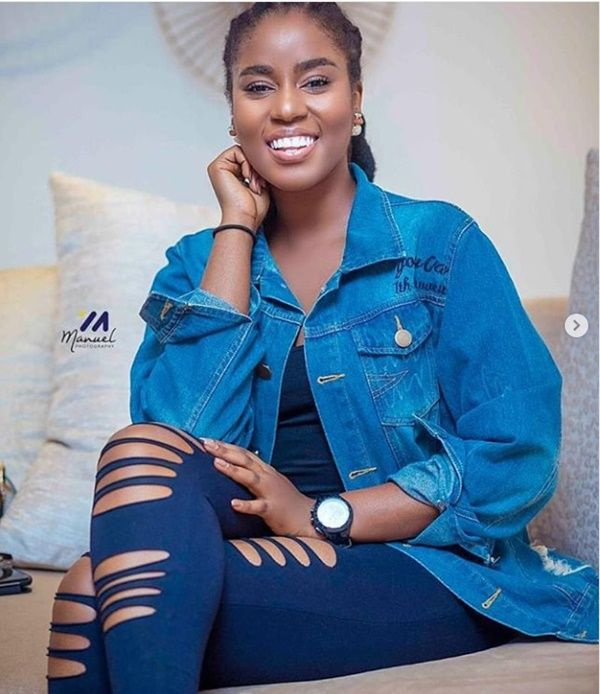 I will collaborate with Sarkodie when the time is right - Mzvee

Mzvee who was reacting to a question by Music Plus show host, Nana Osei Kesse aka Mr Bonez, on Kessben TV stated that she will definitely work with the 2019 BET Award winner but at the right time.

She was of the view that as a musician you need the right kind of vibe to work with a big brand like Sarkodie and that there is a big possibility she will feature Sarkodie on a song soon.

Mzvee, who was in the studios of Kessben TV in Kumasi on a media tour to promote her latest music video, 'Who Are You', confidently told her fans that she is back for good and her fans should expect nothing but good music from her camp.

Mzvee also revealed during the interview that she will be working on a lot of collaborations with other artistes on the double album she will be releasing later this year. Read Full Story
Advertise Here contact ads[@]ghheadlines.com
Related Items entertainment
entertainment

‘Ronaldo Better Than Messi But I Am The Best’