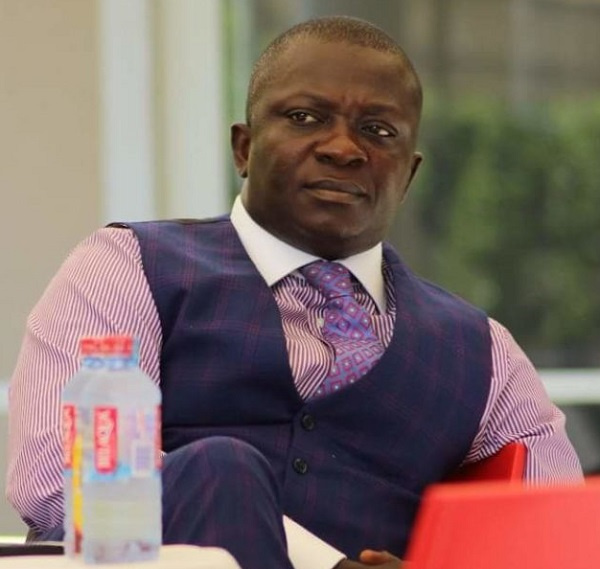 Ghana Web
A former government appointee in the erstwhile John Mahama administration, Joseph Yamin has taken a swipe at the newly appointed Minister of state at the Ministry of Interior, Bryan Acheampong, describing him as an executive errand boy.

According to him, the new appointment should be a cause of worry to well meaning Ghanaians citing Awayaso West electoral violence as a case which has dented his image.

In an interview with angelfmonlinegh.com Yamin questioned the bases for his reassignment.

“What at all is the meaning of this new position given Bryan? This is meaningless, job for the boys!. That’s an executive errand position. Nana Addo can reassign him as the electoral commissioner and New Patriotic Party will still lose this elections. If he thinks Bryan has any magic for his re-election then i’m sorry to some of us he is just an empty milk thing”.

The former Deputy NADMO Coordinator alleged that the Minister is a failed Military officer who was dismissed from the US army.

“If Nana Addo thinks the dismissal from the US army is an indication he has all the knowledge in security and also has monopoly over violence then he should have in mind we are equally measured for his actions. Winning this year’s elections will be based on performance and not unleashing violence on the electorate’ he added.

Mr. Yamin cautioned the newly appointed Minister to discharge his duties with respect to rule of law.

“I want to caution Bryan to do his errands with respect to rule of law but if he thinks his appointment has any scare on the NDC, then I’m sorry to disappoint because we’ve an equal match awaiting them. 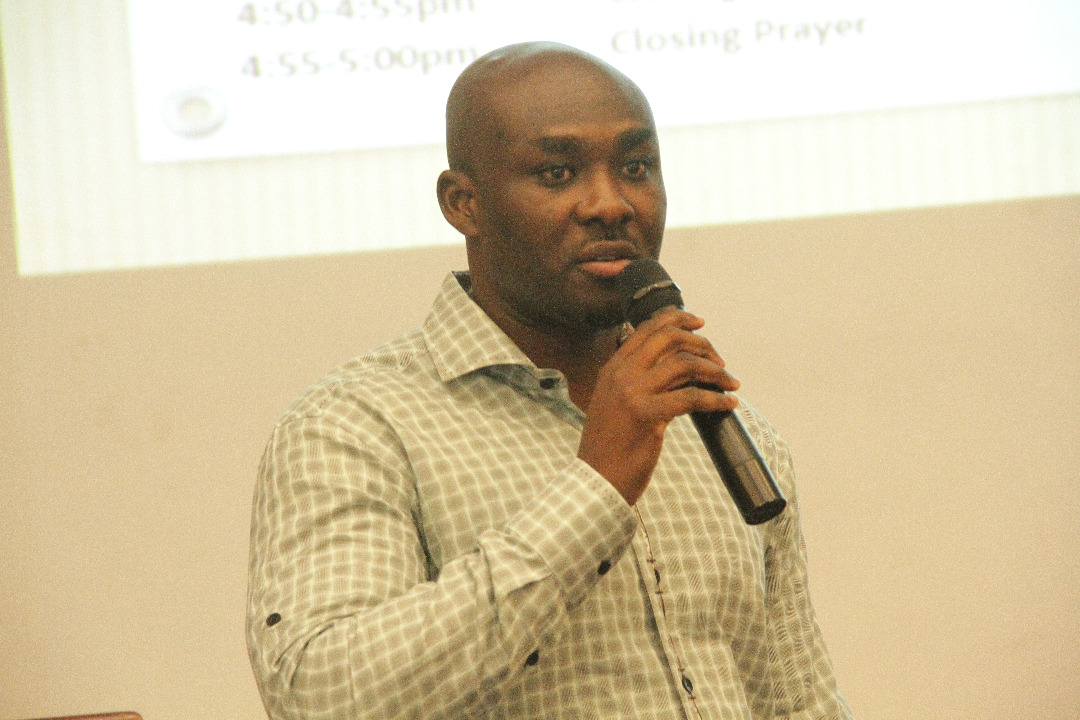 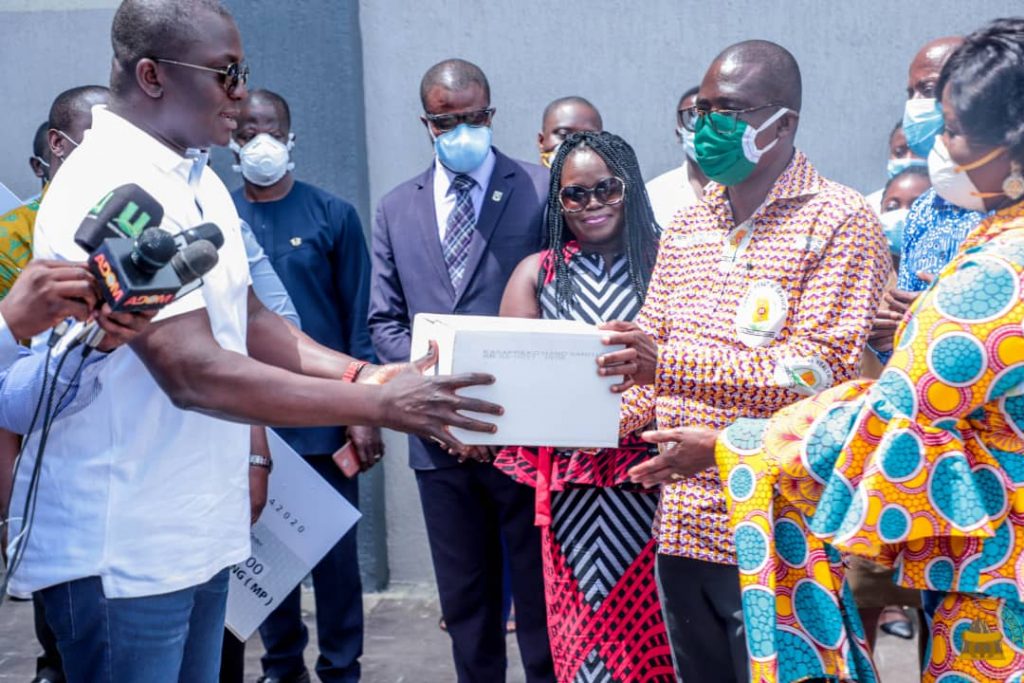 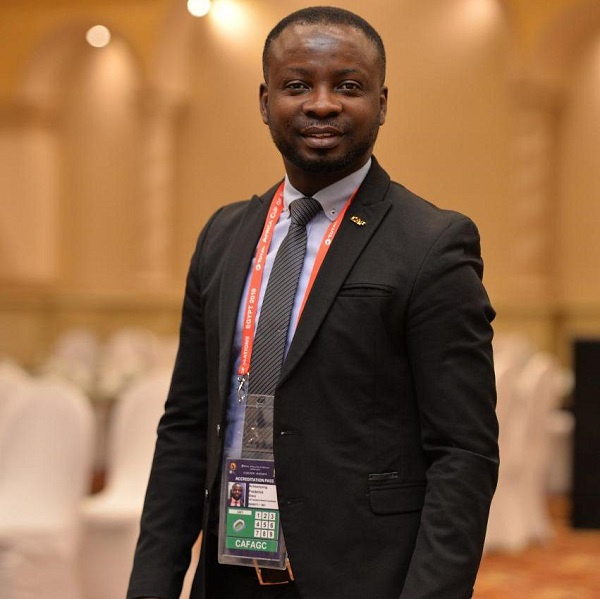 Nobody represents a club on the GFA Executive Council- Frederick Acheampong 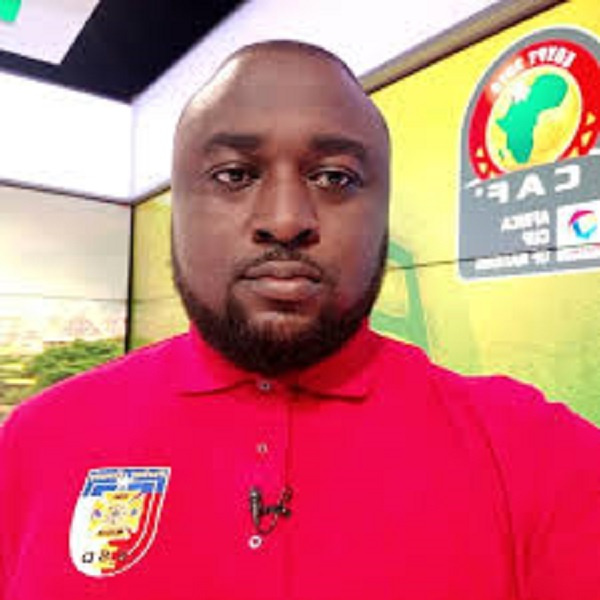 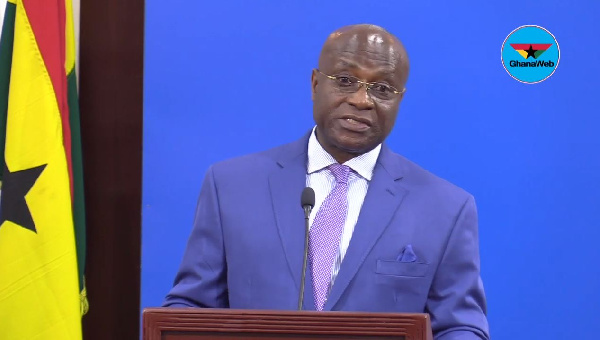 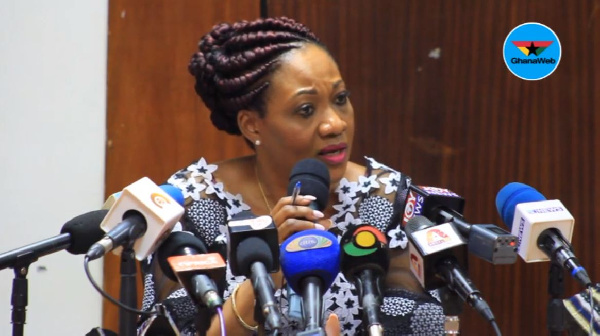 IPAC is just an advisory body, we’re not required to do what they say – EC

IPAC is just an advisory body; we’re not required to do what they say – EC 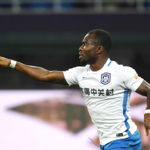