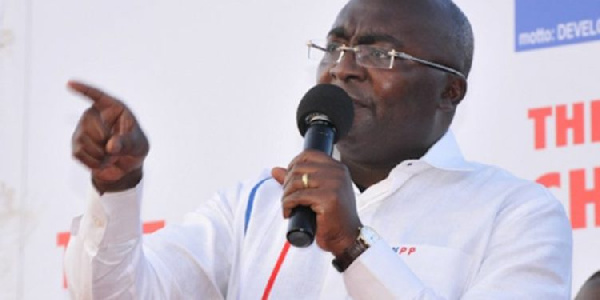 Ghana Web
President of Council of Zongo Chiefs in Ashanti Region, Chief Musah Akambounga, has stated that a Muslim will be elected President of the Republic of Ghana soon.

He said that this Muslim President will come from the New Patriotic Party (NPP).

Chief Musah Akambounga, therefore, charged his fellow Muslims, Zongo dwellers and Zongo leaders to disabuse their minds of the perception that NPP is anti-Muslims and Zongos.

Speaking at the 10th Anniversary celebration of AL_WAHDA Club of NPP at Kumasi Central Mosque, Chief Musah Akambounga explained that the NPP loves and cares about Muslim communities more than any political party in the country.

According to him, the various policies and programmes being implemented by the Akufo-Addo government for Muslims and the Zongo communities show how the NPP loves and cares about Muslims especially Muslim communities.

“At first we thought it was the NDC that had the Muslim community and Zongos at heart, but what the NPP government have done shows that it is the NPP that really cares about Muslims. We should support NPP to continue to implement policies which will have good impact on our Muslims communities. NPP is not anti Muslim party but people say it because of propaganda and cheap Politics,” he said. 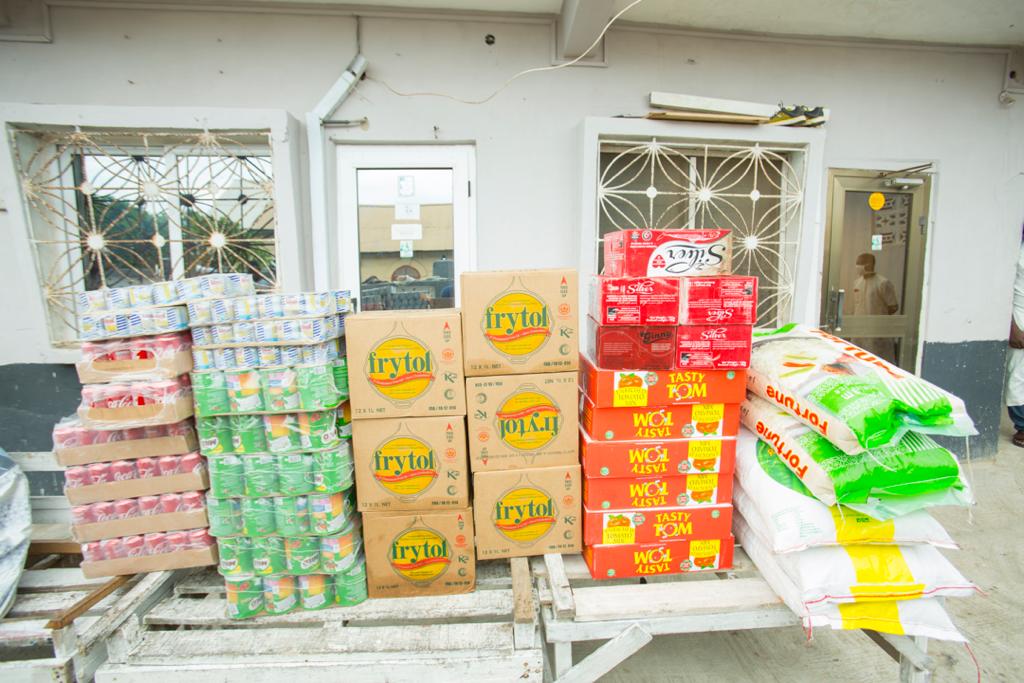 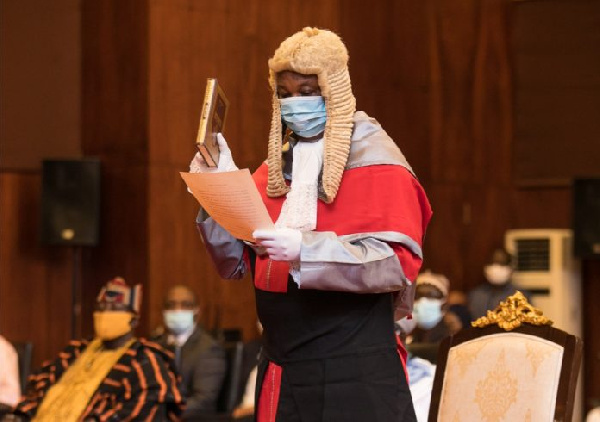 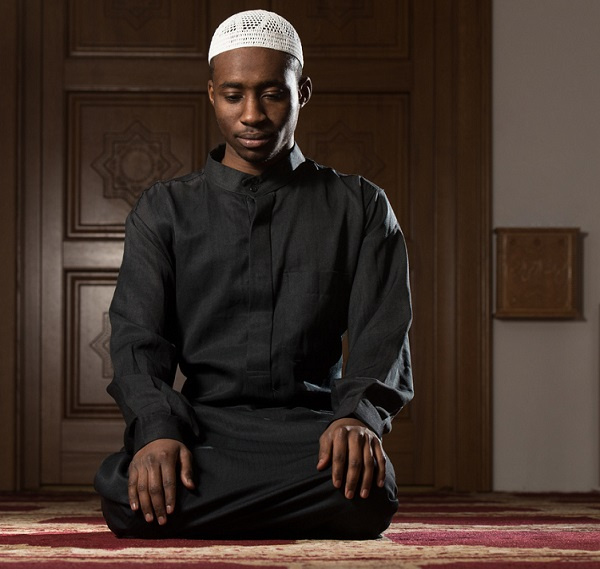 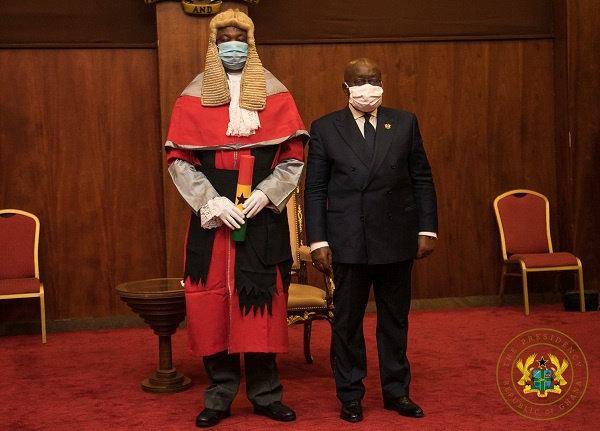