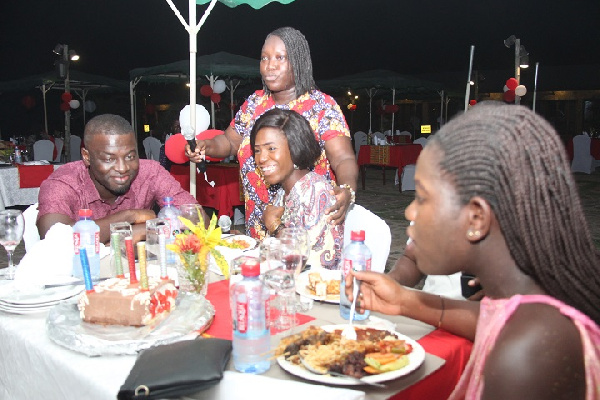 Speaking to patrons who made it to the Rekindle Love with Graphic Showbiz on Valentine event which took place at the Sogakope Beach Resort & Spa from Friday, February 14 to Sunday, February 16, Abena Magis said some couples let themselves go the very moment they marry or have children which should not be the case.

“The reason some of the girls will come close to your husbands is that you stop doing what you did that got your partner close to you. There are several types of intimacy and sexual intimacy is one of them which should not be taken for granted.

“Ladies, learn to try new things, enough of the doggy style, the wheelbarrow, try something new, be spontaneous. And the men, love us like that when we take initiative. The bedroom, couch sex is enough, try different places, the car, etc. After church service on Sunday, try and anoint the car as well, you can do it there,” she said.

Abena Magis' talk was very candid and she led by example when she revealed that her favorite sex position was the reverse cow girl. “For me, I love that position; it is my favourite of all time.”

Reverse cow girl is a sex position where the woman straddles the man, facing the man's feet in a kneeling or squatting position.

Abena Magis also gave a little insight into how she became a sort of counsellor. “I started something called manokekame on Facebook as a result of something that took a toll on me.

"It was just for fun you know but anytime I posted anything on relationships, I realised that people were interested and it became a thing that people were expecting every time so I took it up.

“Again, I have something called booty calls I do from time to time and it is basically about sex. and I realised that majority of the people who were interested and shared their stories were people who had been married for years and I knew it was time to take this thing serious and that has been it for me,” she said. Read Full Story
Advertise Here contact ads[@]ghheadlines.com
Related Items entertainment
entertainment 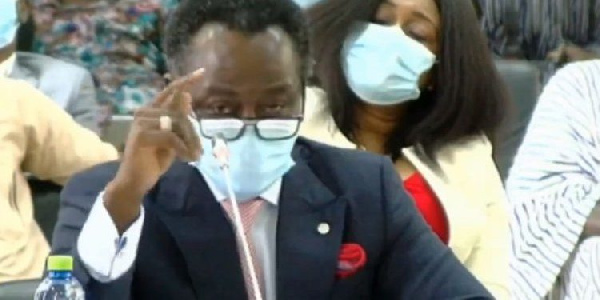 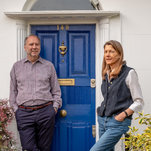 A Virus-Hunter Falls Prey to a Virus He Underestimated 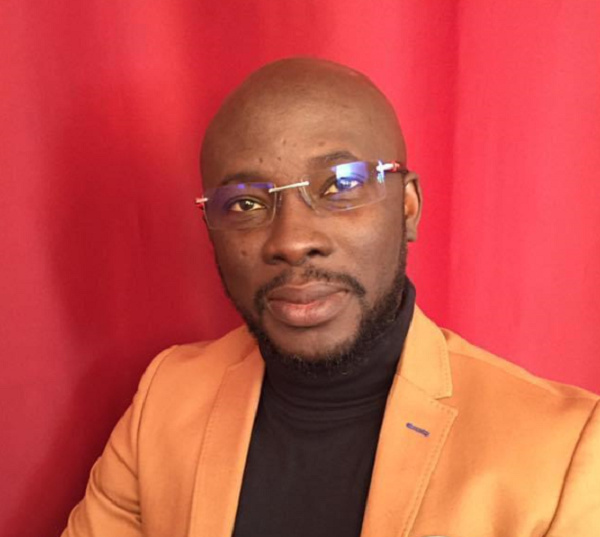 Avoiding relationship killers during the pandemic