Ghana Web
The newly constructed Accra-Tema Motorway Interchange was opened to traffic on Saturday, May 16, 2020. Since its completion, the airwaves of traditional media, as well as social media space, have not known peace as the two main political parties engage in a fierce battle over who takes credit for the project.

While members of the National Democratic Congress (NDC) are claiming the project to be one of John Dramani Mahama’s legacies, the governing New Patriotic Party (NPP) thinks this is an Akufo-Addo project.

Fact-check Ghana has looked into the project and presents the facts below.

The Japan International Cooperation Agency (JICA) then selected and dispatched a survey team which was headed by Mr. Ryohei Watanabe of CTI Engineering International Co., LTD. from March 2015 to March 2017.

The initial survey and detailed designs were undertaken between March 2015 and December 2016 and the final report submitted to the Ministry of Roads and Highways for review and approval. This was also noted in the 2016 Budget Statement and Economic Policy of Ghana.

“Accra-Tema Motorway: Discussions on the project design concept and the draft agreement are on-going with the project proponents. The detailed feasibility studies and designs will commence in 2016,” a part of the 2016 budget statement states.

Although then president John Dramani Mahama had mentioned in his 2016 State of the Nation address that “preparatory works for the redevelopment of the Accra-Tema motorway into a six-lane road with four interchanges at Adjei Kojo, Abattoir, Teshie Link, and Tema Roundabout will commence soon,” the project did not start until February 2018.

In 2017, the Government of Ghana signed grant agreements with the Japan International Cooperation Agency (JICA) to provide aid of up to a total of 6,459 million yen for two programmes in Ghana of which the Tema Motorway roundabout was included. The two specific projects were:

1. The Programme for Improvement of Ghanaian International Corridors (6,259 million yen)

The details of the first part of the program state that “the project will build an underpass at the Tema Motorway Roundabout in the core city of the Accra economic zone, and will also conduct detailed design improvements for rehabilitation of National Trunk Road N8 in the Central Region. These measures will ensure safe, efficient road transportation and contribute to the efficient flow of goods between international corridors (the Lagos-Abidjan Highway and the Eastern Corridor of Ghana).”

In December 2017, the Government of Ghana, the Ministry of Roads and Highways and Shimizu-Dai Nippon JV signed a contract for the execution of the project. In February 2018, the vice president of Ghana, H.E Dr. Mahamadu Bawumia cut sod for the commencement of the project.

However, in one of the arguments by the National Democratic Congress, they have cited an article that was published on November 3, 2016, barely a month to the 2016 general elections, with headlines that suggest that John Mahama had cut sod for the same project already. The article suggests that the project was going to be funded by the World Bank at a cost of $66m.

What is clear from the facts is that the Mahama government did the initial work and negotiated for the grant. The Akufo-Addo government signed the grant and executed the project. 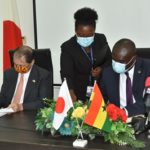 Phase 2 of Tema Motorway Interchange project takes off in September 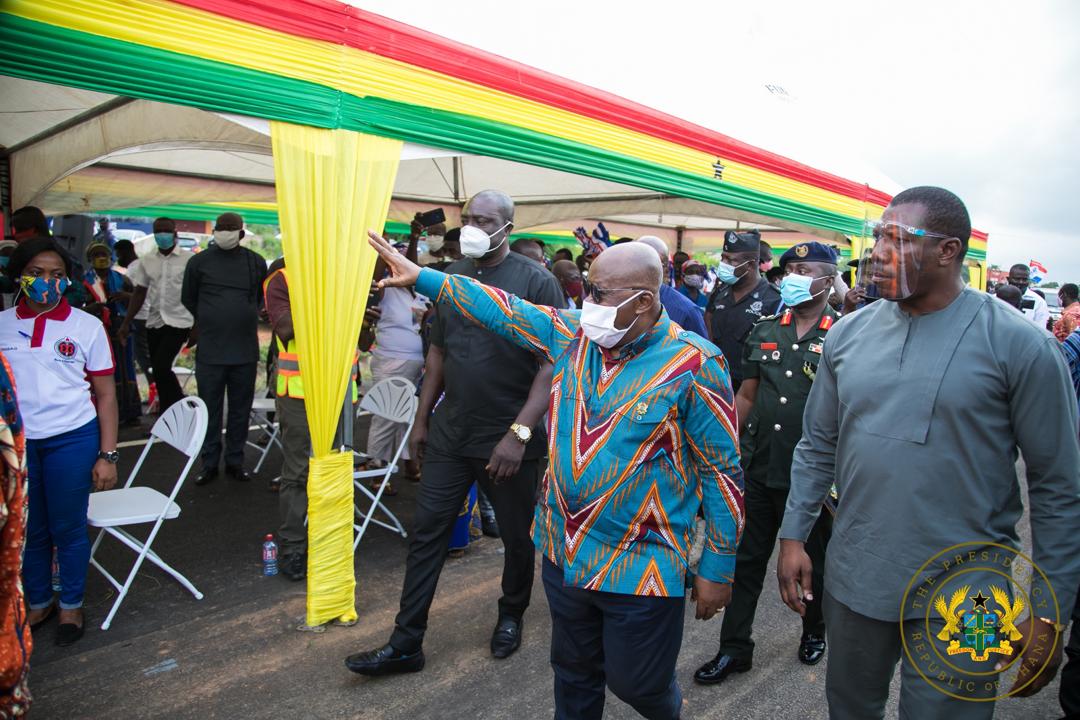 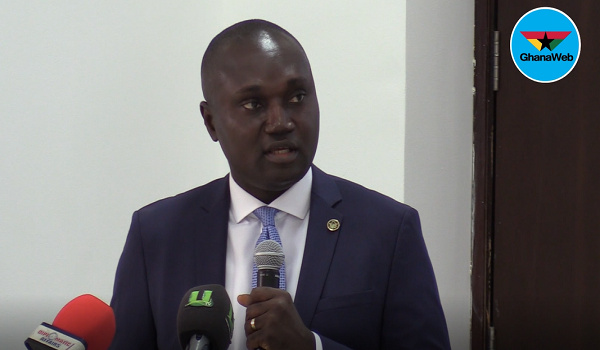 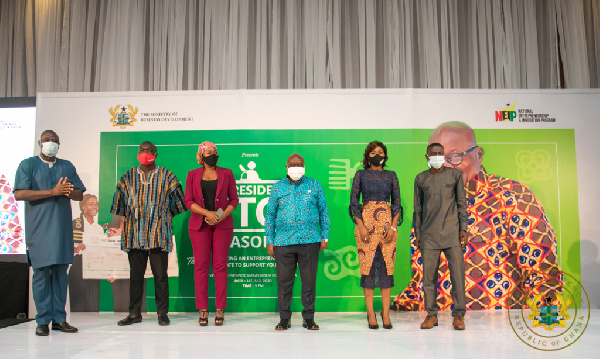 Entrepreneurship, innovation are key to economic revival after coronavirus - Akufo-Addo

The Humble Are The Greatest