Ghana Web
The Managing Editor of the New Crusading Guide newspaper, Abdul Malik Kweku Baako says comments made by Chairman Wontumi will have some collateral damage if nothing is done about it or to him.

Describing the comment as unfortunate, Kweku Baako urged the NPP to distance themselves from his comments.

“Just look at her face . . . take many pictures of her. When you take many pictures of her and examine her thoroughly from hair to toe, you examine what she wears on her body and her hairdo, you will realize that the lady herself is disappointed in herself, the family and Ghanaians, and the women as well. Just examine her well,” he said on Wontumi TV.

Mr. Baako who was a panel member on Joy FM’s Newsfile programme said the comments are unfortunate and 'doesn't help the party'

Such comments according to the renowned journalist have 'collateral damage'.

"He's a regional Chairman for goodness sake. He's provided the armour for us to come back on the same level to say the party is attacking women, the party must disassociate itself from his comments and maybe issue some form of reprimand or query publicly if they cannot sanction him properly; then we can move on..."

However, Ursula says in as much as the statement was unfortunate, asking the party to distance itself will be going too far.

"I agree Wontumi went a bit overboard and what he said was unacceptable; I will not sit here and defend it in any way, but to ask the party to issue a disclaimer is going a bit too far; he spoke in his own capacity; no one asked him to say that," she averred.

Kweku Baako has however defended the two insisting that their comment was not an attack on the person or gender of Mahama's running mate.

"I didn't see or hear an attack on the gender . . . I rather heard the intention to critic the track record particularly as a Minister . . . I'm prepared to defend them as a matter of principle," he said. Read Full Story
Advertise Here contact ads[@]ghheadlines.com
Related Items news
news 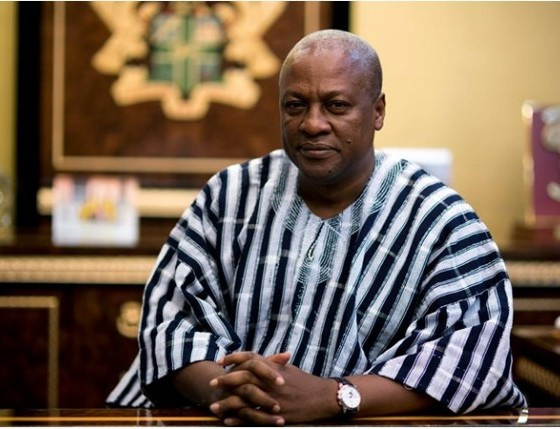 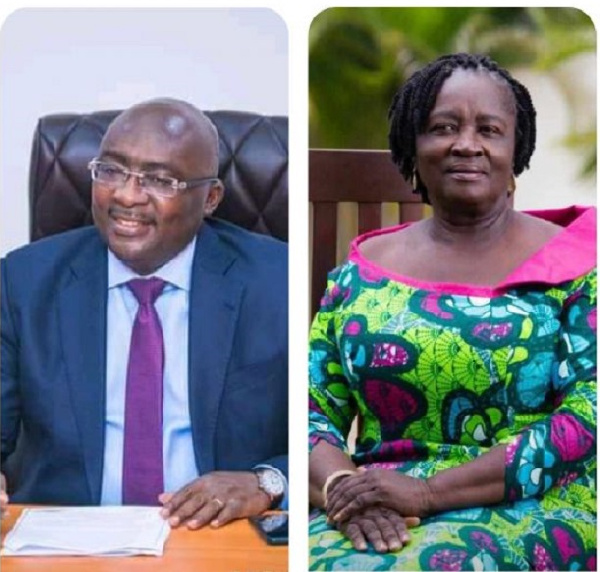 Comparisons of Bawumia to Opoku-Agyeman are a mismatch – Kweku Baako

Comparisons of Bawumia to Opoku-Agyeman is a mismatch – Kweku Baako 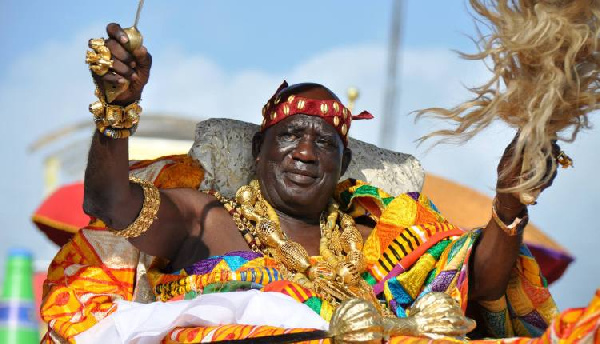 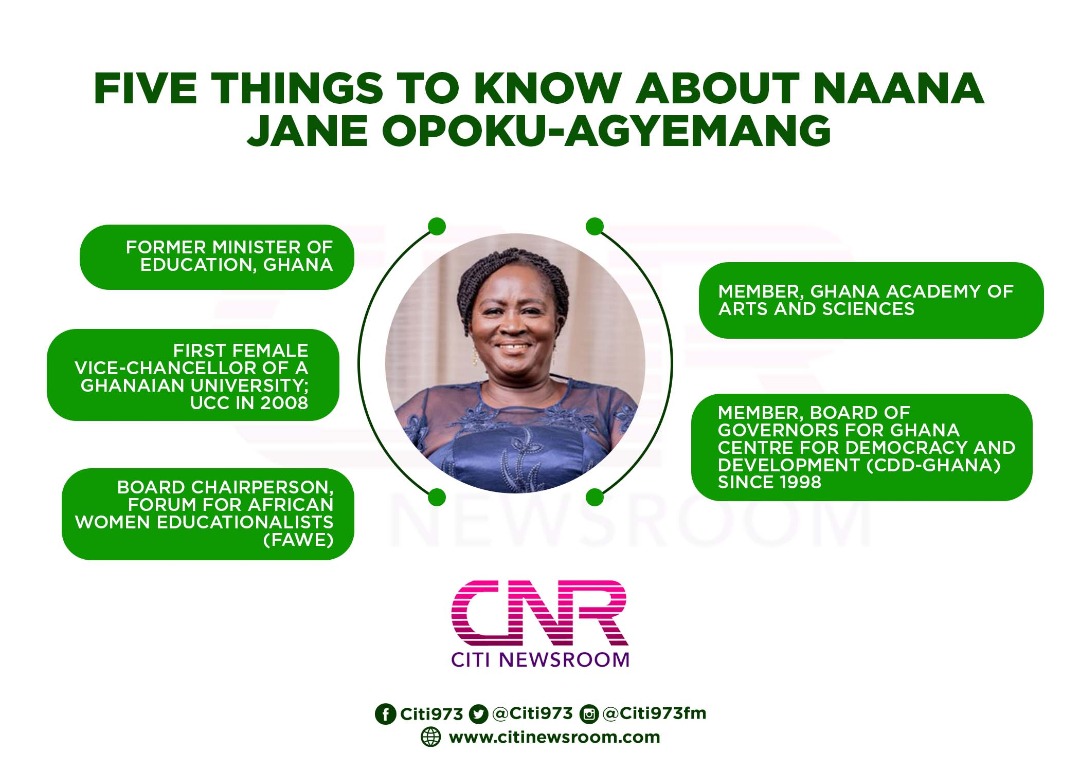 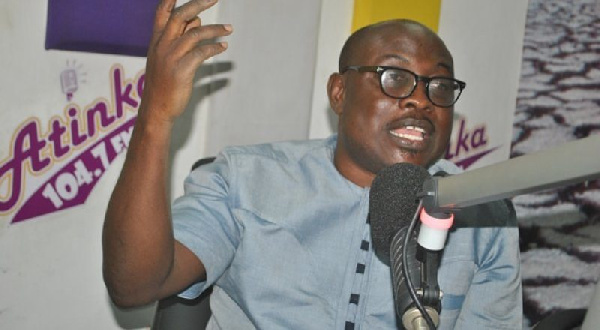 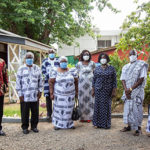