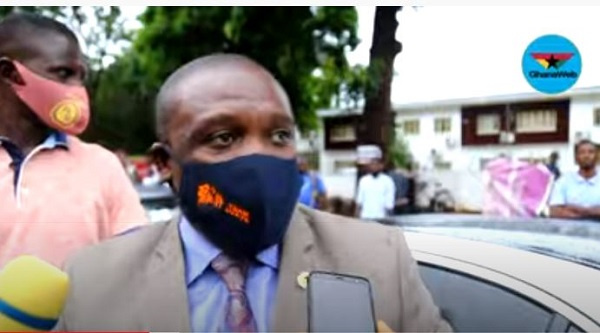 Ghana Web
The Minority Spokesperson on Communication, Samuel Nartey George has argued that the Ministry of Communications should have completed the migration from analogue to digital to generate enough space before the intended closure of three channels of the state broadcaster.

Mrs Ursula Owusu-Ekuful, the Minister for Communications, in a letter dated 26th June 2020, notified the Director-General of the Ghana Broadcasting Corporation (GBC) of Government’s intention to reduce the number of channels, the GBC currently occupies on the National Digital Terrestrial Television Network from six to three.

The reason to reduce the number of channels, the Minister explained in the letter, “is to ensure that there is redundancy on the National DTT platform, which is currently at full capacity.”

The letter directed the GBC to respond to the directive within 60 days.

However, Mr George in addressing a mini-press conference at the Parliament was of the view that the GBC operates under the Ministry of Information, and any directive on its activities should come from that Ministry and not the Communications Ministry.

The letter also indicates that GTV's channels will be returned when work on the planned expansion of Ghana's DTT network is completed.

However, Mr George said “when the digital switch is over, there are going to be a lot of white spaces, which will be an additional spectrum for government to use”, and that he said makes the notice coming from the Communications Minister unacceptable.

Mr George noted that there was no need to reduce the number of channels being operated by the state broadcaster by half.

He said: “The fact remains that the sole multi-channel through which broadcasting can be transmitted in this country, for now, is full, there is absolutely no redundancy on it, for us as a country, it is dangerous to be in this situation.”

“Pending the acquisition of an additional multiplex, which will provide for more capacity on that and it has absolutely nothing to do with the spectrum,

“…it is the multiplex, which has capacity challenges and not spectrum and until we acquire an additional multiplex to provide channels for broadcasting in this country.”

He said the Ministry should have completed the migration from analogue to digital in 2017, which he said would have given enough space or spectrum to the Government.

The Minister, however, in a reaction said the comments from Mr George was a distortion of the facts, explaining further that the channels belonged to Communications Ministry rather than the Ministry of Information.

Mrs Owusu-Ekuful said she is well within her rights to take the decision aimed at freeing up space and reducing for maintenance of the DTT platform.

The management and board of GBC have taken issues with the directive and have asked the National Media Commission (NMC) to intervene, but the Minister said the NMC cannot compel the Ministry to withdraw the directive. Read Full Story
Advertise Here contact ads[@]ghheadlines.com
Related Items news
news 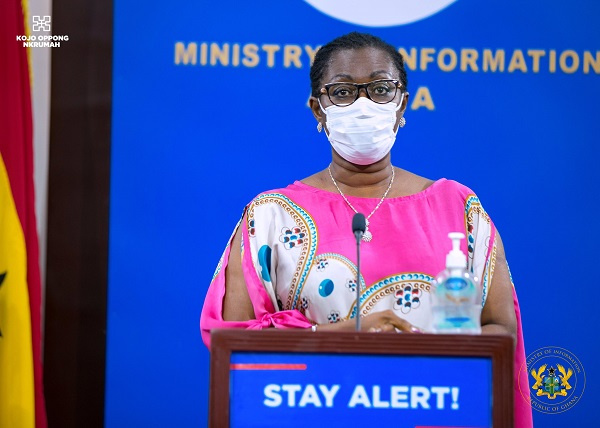 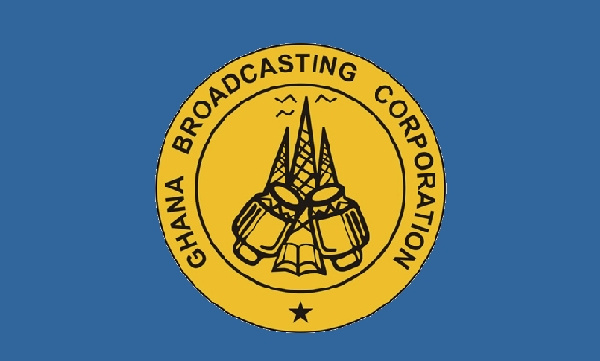 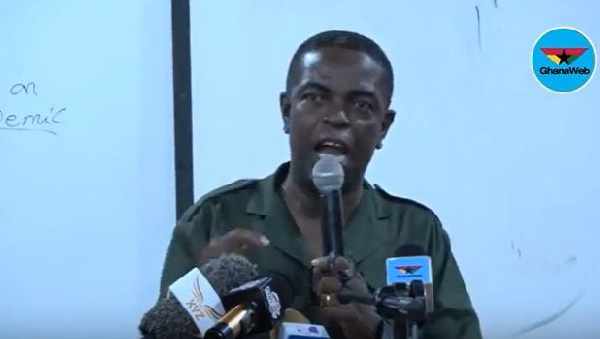 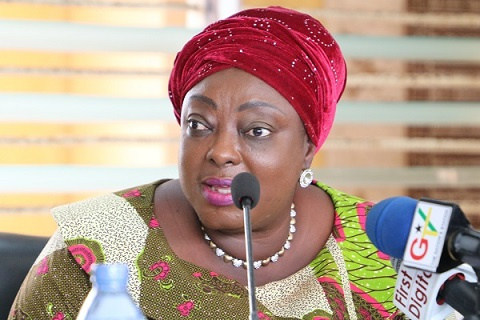