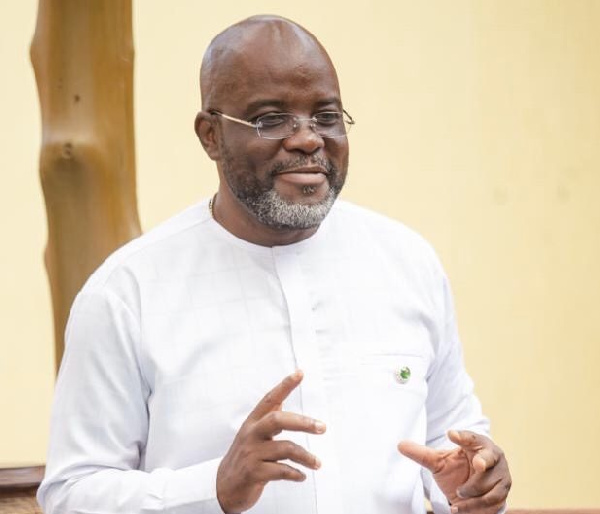 The Tema Youth owner is at loggerheads with the Ghana FA after he was thrown out of the Presidential race last year - a decision he is contesting at the Court of Arbitration for Sport (CAS).

Palmer was named on a three-member committee to propose to the GFA Congress the remuneration of members of the Executive Council on Wednesday.

However, GHANAsoccernet.com can report that the former Ghana FA top official has rejected the new role - barely six days before the global tribunal delivers a landmark verdict involving Palmer and the Ghana Football Association over his disqualification from the presidential race.

It's unclear what led to the decision to turn it down but this could spark another bout of controversy in the West African nation.

Close associates of the Tema Youth owner have told Ghana's leading football website, GHANAsoccernet.com that he will not serve on the Ad-Hoc committee after being deemed unfit to contest the presidential elections.

It's unclear if Palmer was consulted before the public announcement by the Ghana Football Association or has made a U-turn after accepting to serve on the committee.

The case was brought by Palmer last year after the election that brought Okraku to power but the coronavirus outbreak looked to have stalled the ruling on the matter which prompted hopes among the legal advisers of the GFA leader that the case was dead in the water.

With things beginning to normalise, CAS will announce the decision whether to uphold Palmer's quest to annul the election and order for fresh polls to decide on a new President for the GFA.

The case has got potential of ordering for a fresh Ghana FA election just nine months after Kurt Okraku won the polls.

This means the world's sports court body is set to begin processes to put paid to the long-winding legal tussle that hangs around the Ghana FA presidency.

Palmer dragged the Ghana FA to CAS over his 'unfair' disqualification from the presidential race in October last year.

The situation has put the presidency of Kurt Okraku on the line with wide reaching implication if Palmer becomes successful.

There are two things likely to happen - CAS to throw out the case and allow the status quo to remain or order for a re-run of the election if it was deemed the plaintiff was unfairly disqualified from the race.

GFA to consult Medical and Competitions Committee on league resumption 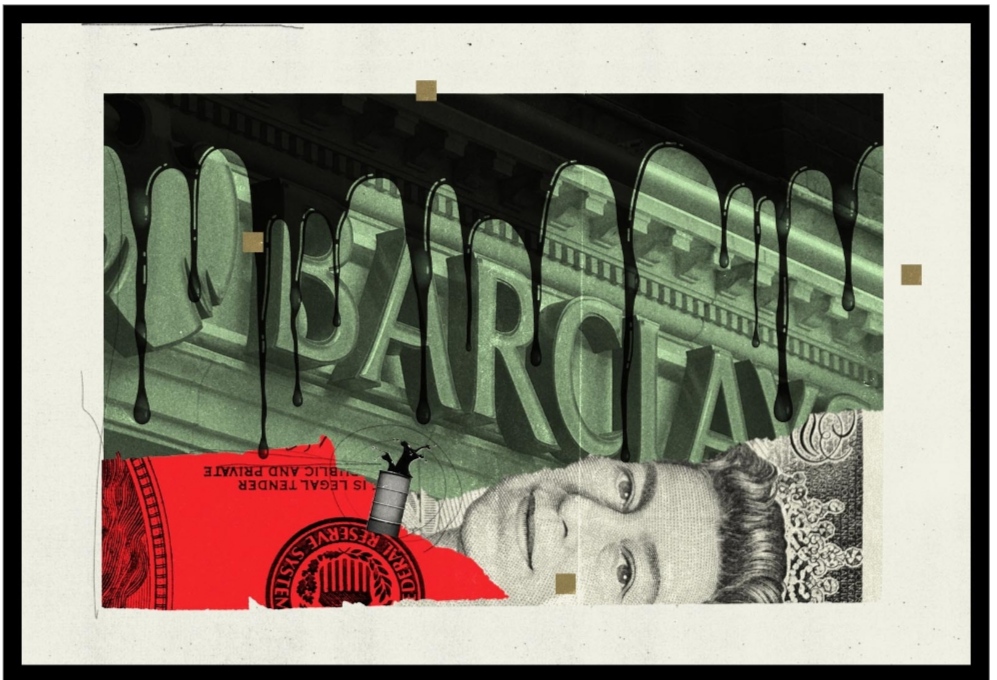 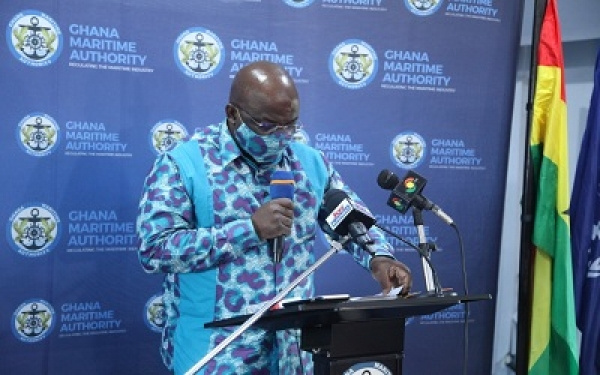 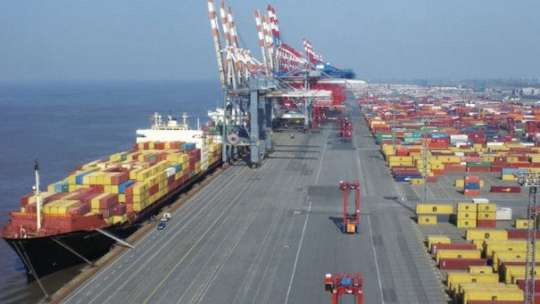 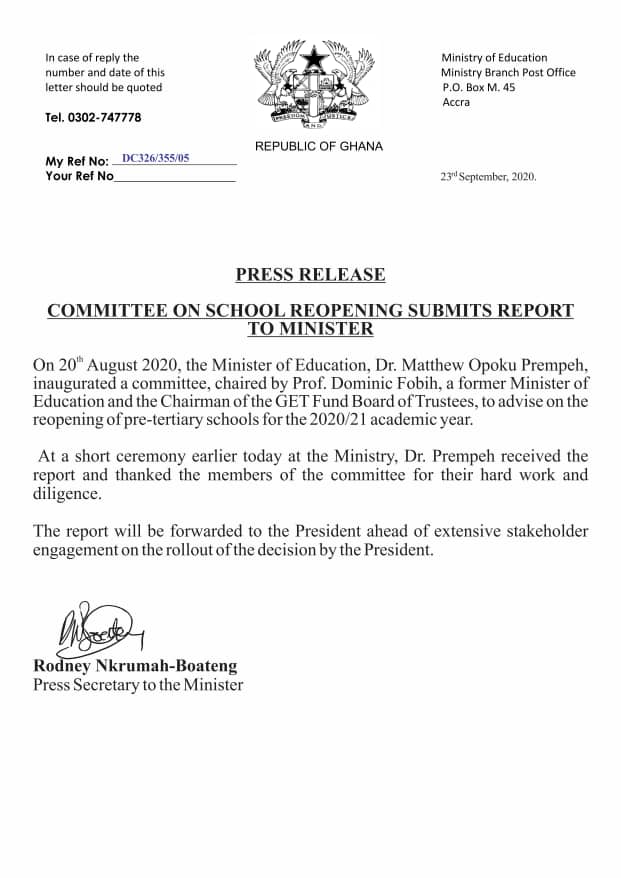 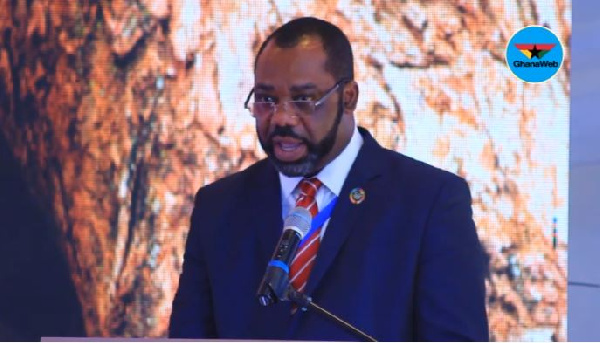 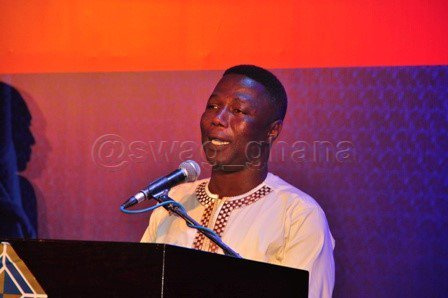