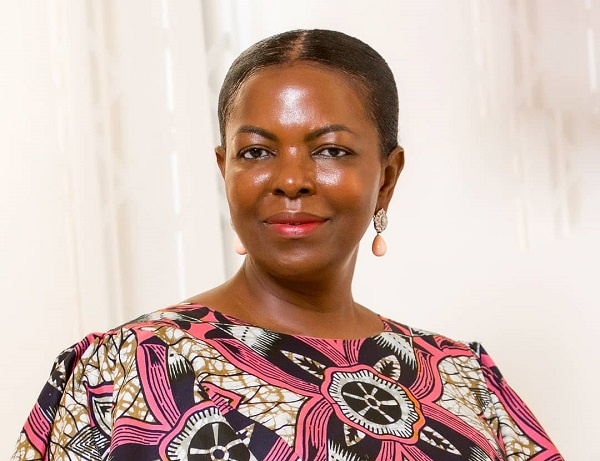 Ghana Web
The Member of Parliament (MP) for Ayawaso West Wuogon in the Greater Accra Region, Lydia Seyram Alhassan, has asserted that her political opponents sensing defeat staring in their faces in the December 7 polls have already started doing everything possible to discredit the results of the elections ahead of their eventual defeat.

“My political opponents are crying wolf when there’s none and sensing overwhelming defeat staring at their parties and my achievements in the constituency are propounding allegations which are untenable against me,” she said.

“I don’t know who told them that they have a chance of winning the seat from the NPP, the NDC knows they will lose the elections, they have started playing the victim so that eventually they’ll say we won the seat unfairly,” Ms Alhassan indicated.

According to the Chairman of the NDC’s Ayawaso West Wuogon Constituency, Bismark Abuobi Aryettey, they have been able to stop a few of those abused by themselves even though they had reported the issue to the police.

“We are calling on the community to reject the people they are bringing, for instance, two sprinter buses from Amasaman and the mortuary road were bringing people into our community to register, we intercepted them and we are dispersing the people,” he lamented. Read Full Story
Advertise Here contact ads[@]ghheadlines.com
Related Items news
news 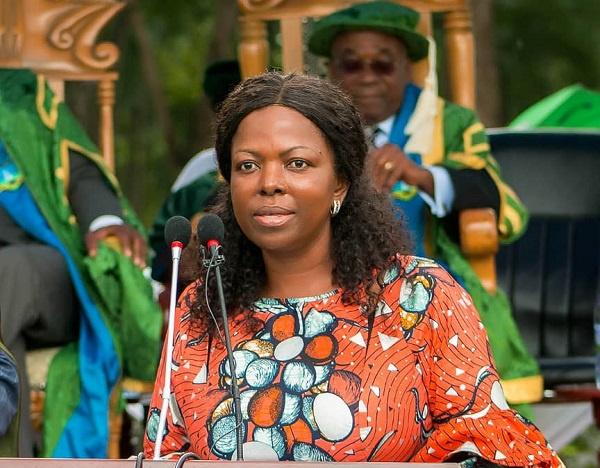 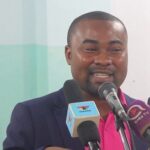 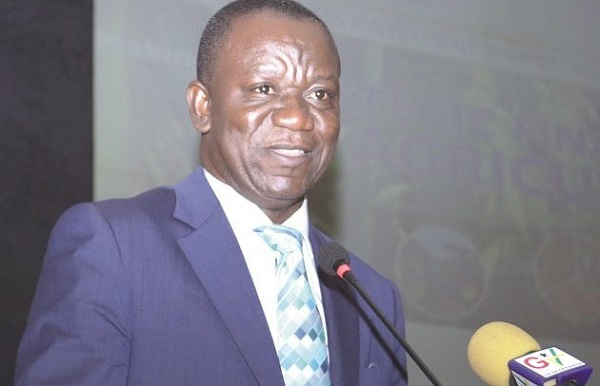 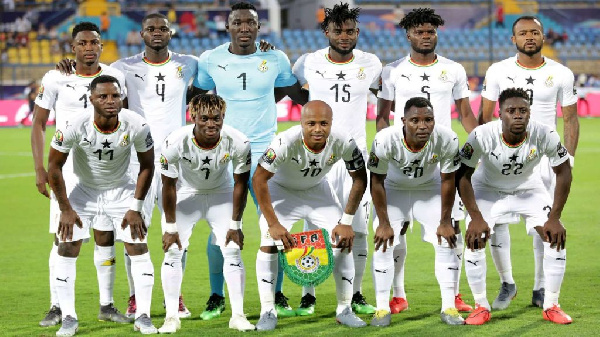 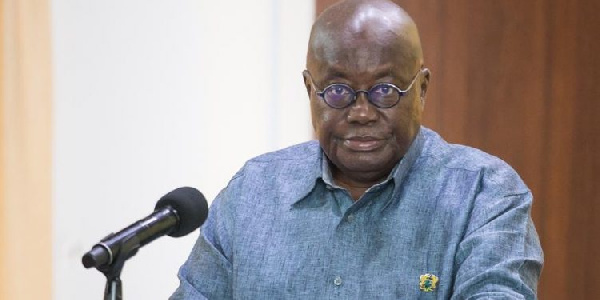 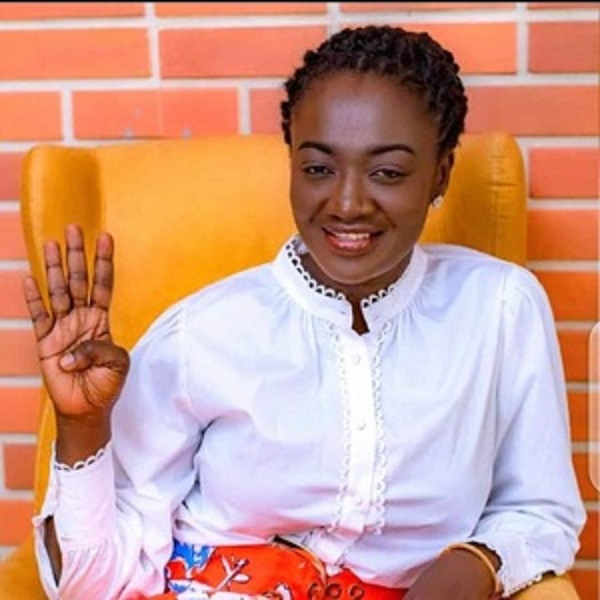 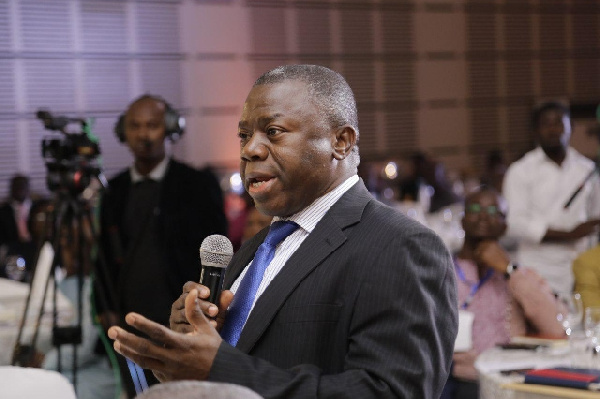 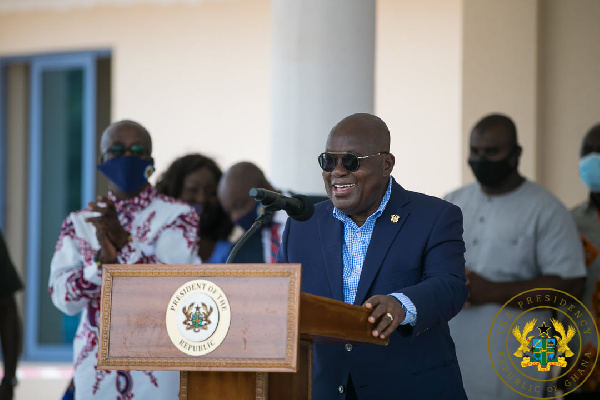 Akufo-Addo highlights his achievements as elections get closer