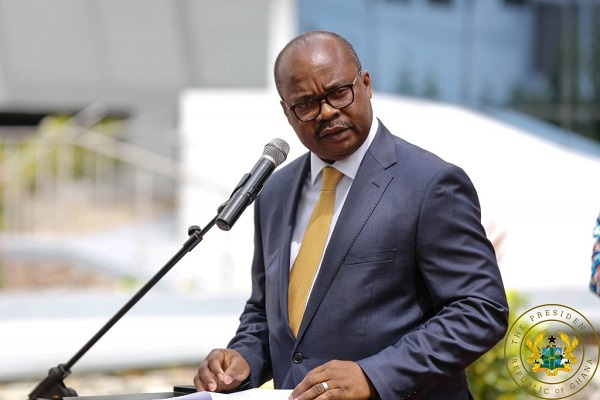 Ghana Web
The Bank of Ghana (BoG) has said it has continued to strengthen its regulatory effectiveness to help achieve its financial stability objective.

In a statement to mark the 63rd anniversary of the central bank, the BoG noted that the scale-up of the supervisory role has been seen in the closure of 420 banks and other financial institutions to help sanitise and strengthen the financial sector while creating the environment for stronger and well-run institutions to better support the economy.

"On 1 August 1957, Ghana’s central bank, the Bank of Ghana, opened its doors for operations following its establishment on 4th March 1957 under the Bank of Ghana Ordinance No. 34, 1957. Prior to that, the West African Currency Board (WACB) had been established by the British in 1912 to issue and redeem currencies for the Gold Coast and other colonies such as Nigeria, Sierra Leone, and The Gambia, but it lacked full central banking powers", the central bank noted.

It added: "The establishment of the Bank of Ghana with full central banking authority was therefore pivotal to promoting economic self-governance and giving true meaning to political independence".

"Importantly, the Bank of Ghana was mandated under the Bank of Ghana Ordinance No. 34, 1957 to issue and redeem banknotes and coins, keep and use foreign reserves, influence the credit situation with a view to maintaining monetary stability in Ghana and the external value of the Ghana pound, and act as banker and financial adviser to the Government", the central bank said.

"Since commencing operations in August 1957, the Bank has played a pivotal role in promoting the country’s socio-economic development in pursuit of its mandate. In addition to its core objective of maintaining monetary or price stability, which is also enshrined in the 1992 Constitution, the Bank has the additional statutory objective of promoting financial stability as was explicitly conferred on it by the 2016 amendment to the Bank of Ghana Act 2002 (Act 612),” the statement noted. Read Full Story
Advertise Here contact ads[@]ghheadlines.com
Related Items news
news 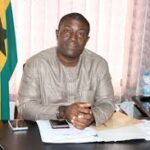 BizTech Promo: BoG to roll out new monetary policy rate - what does this mean to the layman? 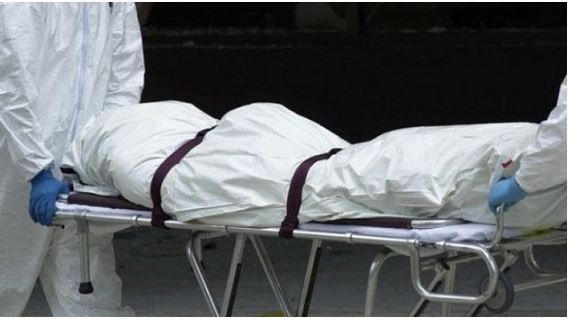 Pandemic forced closure of over 161,000 businesses 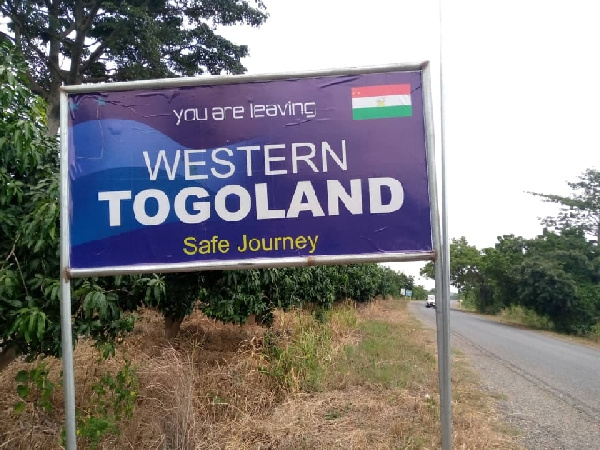