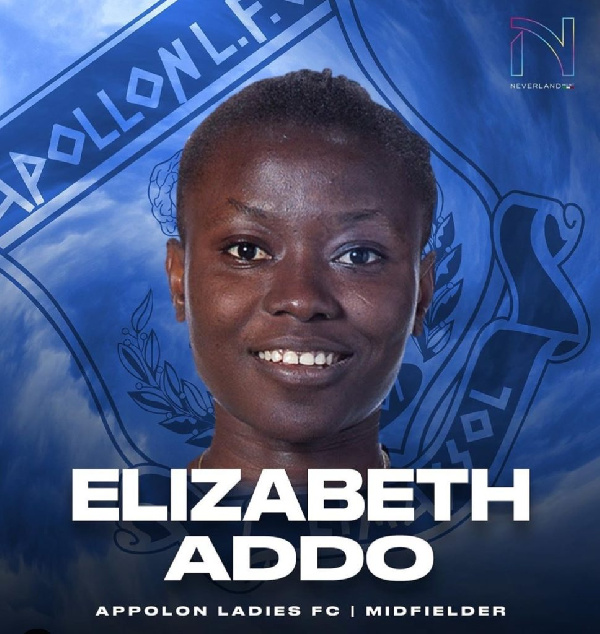 In 2016, Addo was one of three players shortlisted for the 2015/2016 Hungarian Women's League Footballer of the Year award.

She was playing for Ferencvarosi TC.

The 27-year-old was recognized as one of the best midfielders in the Swedish Damallsvenskan in 2017 after scoring 7 goals in 29 matches for Kvarnsvedens IK.

Mahama wades into happenings in Nigeria

Mahama wades into happenings in Nigeria 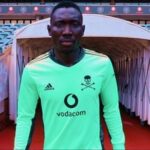 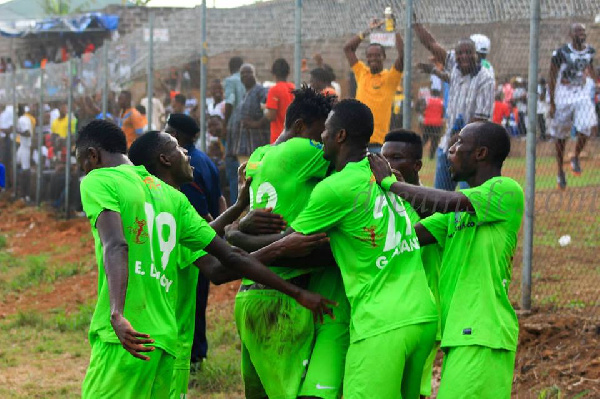 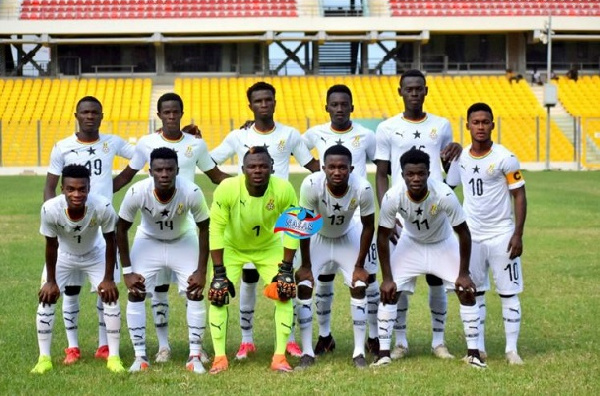 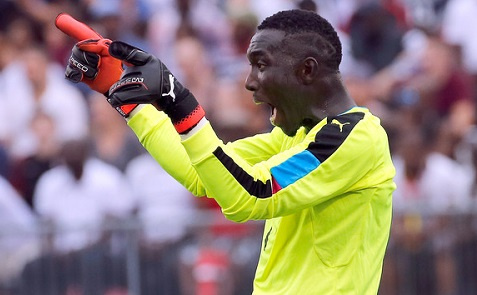