Producer inflation rises to 9.6% in September 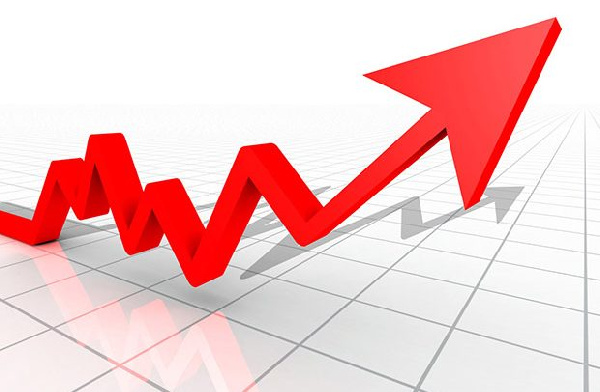 Producer inflation rises to 9.6% in September

This represents a 0.6 percentage points drop in the rates.

“The producer inflation for Manufacturing, which constitutes more than two-thirds of the total industry, increased by 1.9 percentage points to record 5.9 percent,” the Service indicated.

The Producer Price Index (PPI) measures the average change over time in the prices received by domestic producers for the production of their goods and services.

The producer price inflation in the Mining and Quarrying sub-sector decreased by 6.1 percentage points over the August 2020 rate of 37.9 percent to record 31.8 percent in September 2020.

The utility sub-sector recorded the same inflation rate of 5.8 percent as the rate for August 2020.

W/R: 78 dead from road crashes between January and September – MTTD 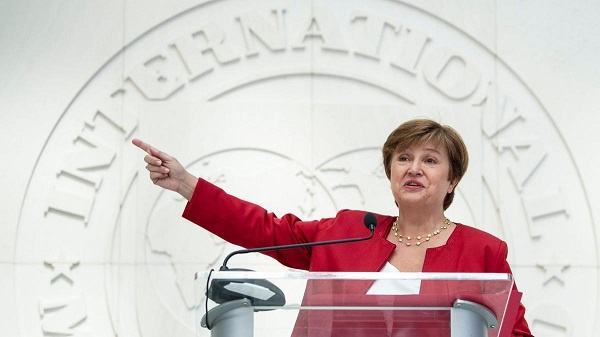 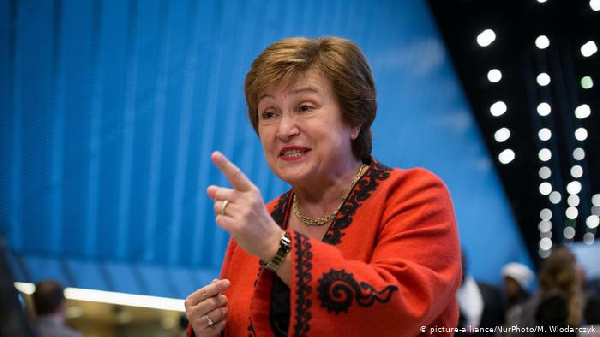 Enterprise Life gets license to operate in Nigeria

Adeiso SHS student with 8As to study in UK 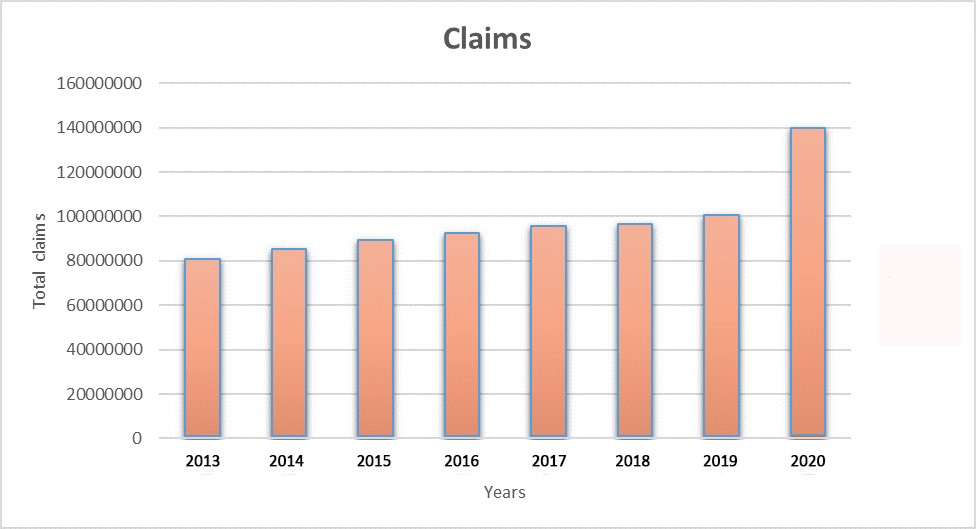 Police to mark all polling stations in Accra as flashpoints

109,577 persons to take part in special voting on Tuesday