Ghana Web
Head of Operations of the Forestry Commission, Charles Owusu has predicted the winner of the upcoming December 7 elections.

His prediction is based on the positions presidential candidates will take on election ballot paper.

The Electoral Commission (EC) on Tuesday, October 20, 2020 held an event for the qualified political parties to select the position of their presidential candidates on the ballot paper for the upcoming elections.

Making his submissions on ''Kokrokoo'' on Peace FM, Charles Owusu noted it is quite obvious the candidate who will win the elections has already been declared.

According to him, the candidate who is first is the winner of the presidential elections which will be held December 7, 2020.

Although he didn't point out explicitly which of the candidates his prediction is about, Charles Owusu was however emphatic that the election is "about President Akufo-Addo and others."

"The person who will lose has already lost. If you turn second, you have lost. The person who is first is the winner," he asserted. 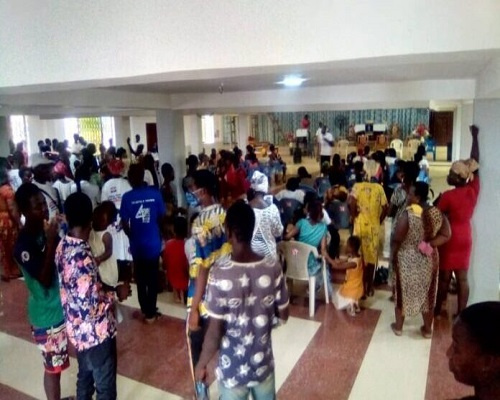 Election 2020:  What our economy needs is a digitally functional and productive people 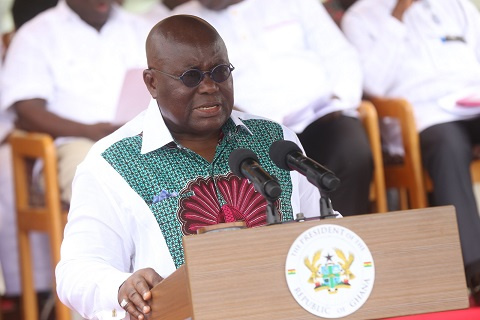 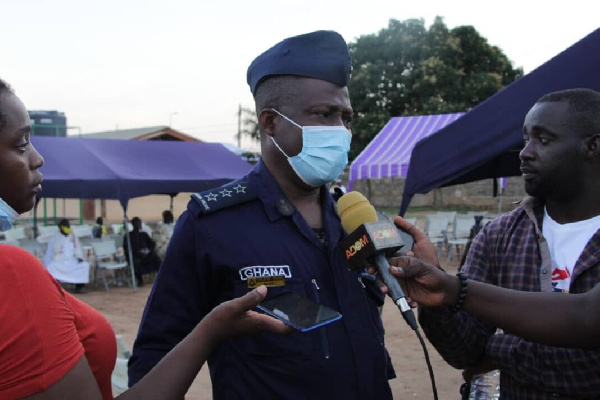 Akufo-Addo is bathing in corruption – Mahama

Mahama charges NDC members to be vigilant on election day