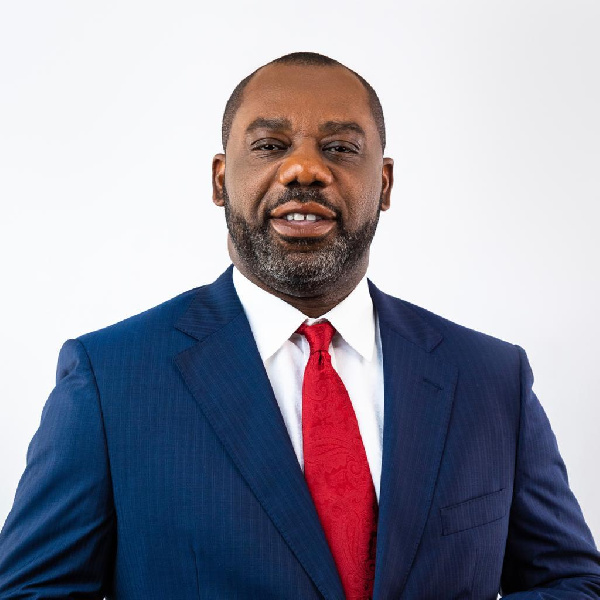 Ghana Web
The Minister of Education, Dr Matthew Opoku Prempeh has been exposed for lying about the NPP’s promise to build 350 Senior High Schools (SHSs) when they are voted for.

According to him, they are lies been peddled by the opposition National Democratic Congress which cannot be proven.

He asked the NDC to show him which page of the NPP manifesto for 2012 and 2016 where they stated that they were going to build 350 schools from the scratch.

“The people in NDC are saying that Nana Addo said he will build 350 schools. They should tell me the book they found that in. Our manifesto for 2012 and 2016 are there, they should show me the page on which that can be found. We never said we will build 350 schools, in fact, there is nowhere in the 2016 manifesto that we said we were going to build schools,” he said in an interview on Accra-based Asempa FM which was monitored by MyNewsGh.com.

Akufo-Addo is on record to have said in Navrongo in the Kasena-Nankana Municipality that “we plan a rapid development of educational infrastructure in the first eighteen months of the next NPP government. This will involve the building of 350 new Senior High Schools from scratch whiles rehabilitating and expanding existing ones. The schools will be spread across the length and breadth of this country”. Read Full Story
Advertise Here contact ads[@]ghheadlines.com
Related Items news
news

The New ‘Nigerian Princes’ of hacking?