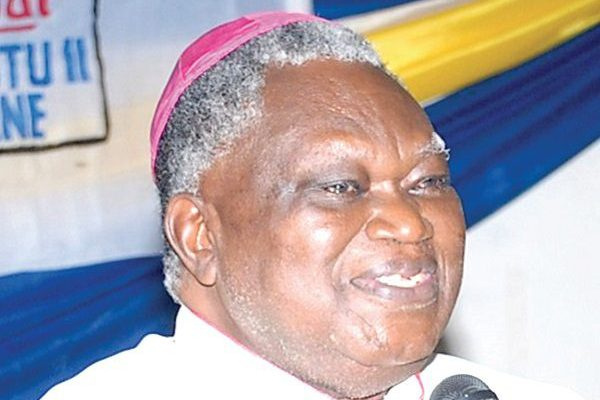 Ghana Web
Former Archbishop of the Kumasi Diocese of the Catholic Church Emeritus Archbishop Peter Akwasi Sarpong has thrown his weight behind the #FixTheCountry campaign by the youth in the country, lamenting that Ghana’s form of democracy practised by the political class in the country is a caricature of what real democracy should be.

He described Ghana’s democracy as a ‘farce’ because, in his opinion, democracy should be a rule of the people, by the people, for the people as espoused by Abraham Lincoln.

The Most Rev. Akwasi Sarpong then wondered if what the country is practising as democracy is really democracy in its true definition.

He then posited that the indications are clear that the democracy in Ghana is not by the people and definitely not for the people either, but a few.

The Most Rev. Akwasi Sarpong said if what the country is practising as ‘democracy’ is really democracy then it will be worldwide.

He said the democracy as practised in Ghana is only fraught with deceit, intimidation, bribery and corruption, resulting in politicians buying votes to go to Parliament in order to enrich themselves at the expense of the taxpayers.

The Most Rev. Akwasi Sarpong said this in an interview on Akoma FM on Sunday, July 26.

He was commenting on the back of the political situation in the country and the emerging campaign by the youth calling on the political leaders to #FixTheCountry, which began on social media and has generated a lot of critical mass to organize a peaceful demonstration on Wednesday, August 4 in the country.

“The democracy as practised in Ghana is a caricature of democracy.

“It’s a caricature of democracy because what is democracy? Is it intimidation, is it deceit? Is it bribery? Is it corruption?” he quizzed. 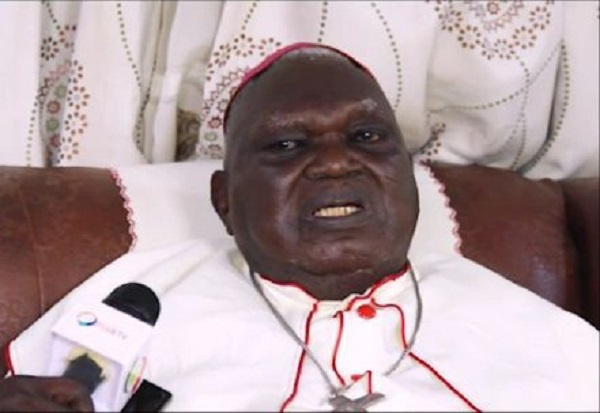 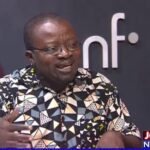 [Cartoon] The epistles of former ‘Kwesi Peter’: I regret trusting the serpent! 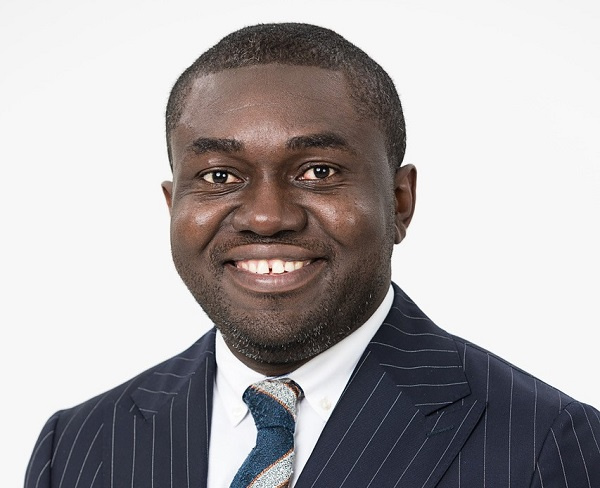 I spent nearly $15,000 of my savings on #FixTheCountry campaign' - Convenor

'I spent nearly US$15,000 of my savings on #FixTheCountry campaign' - Convenor