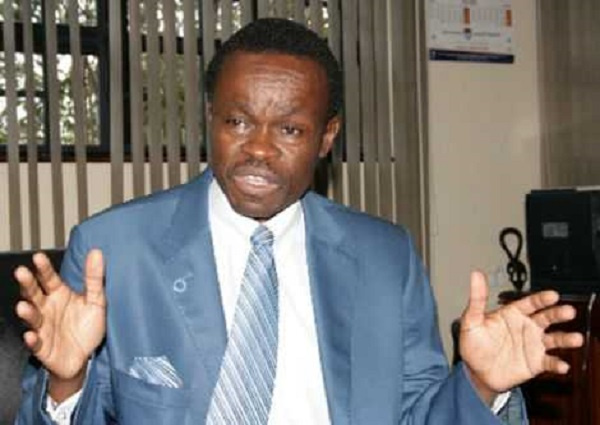 Ghana Web
Pan-Africanist Patrick Loch Otieno Lumumba has said he is disappointed with President Nana Akufo-Addo’s governance since, according to him, there is a mismatch between the Ghanaian leader’s rhetoric and actions.

In an interview with Maxwell Nkansah, the Director of the Kenya Anti-corruption Commission said the man he once held in high esteem had disappointed him.

“The problem with a number of leaders is that if you see good in them too soon, they disappoint you very quickly, and there is a sense in which I’m beginning to feel disappointed by President Akufo-Addo”, Prof Lumumba, who is also the Director of the Kenya School of Law, said.

“He had ideas talking about industrialisation in every district he said he would perform and look at Ghana beyond aid”, Prof Lumumba enumerated.

He, however, observed: “The rhetoric was right, but now, as I watch him consistently, I’m beginning to see a mismatch between rhetoric and action, and I’m seeing the widening of the gulf between action and rhetoric”.

Citing an instance to buttress his judgement, Prof Lumumba said: “When I see members of parliament going to parliament and saying the president’s wife should have an allowance, then I know that the man, whom I thought had great ideas, is now down a slippery slope”.

“That is my unfortunate verdict as I speak now, and if I had any doubt in my mind, the young men and women who are now rising up in the streets of Accra are saying with me: ‘Nana, we thought you’re on the right path, but you have now taken an about-turn, and you are moving with jet-like speed in the direction that we don’t want you to move in”, Prof Lumumba noted.

It is “sad”, he confessed, “for me to say this for a man, who, in terms of intellectual firepower, he has it, but oh, how I wish he could say with Paul of the Bible: ‘The thing that I hated I hate them no more; the things that I love, I love them no more”.

“How I wish Nana could do that in the next four years that we may speak fondly of him, but for the moment, I feel disappointed”, Prof Lumumba reiterated. Read Full Story
Advertise Here contact ads[@]ghheadlines.com
Related Items news
news 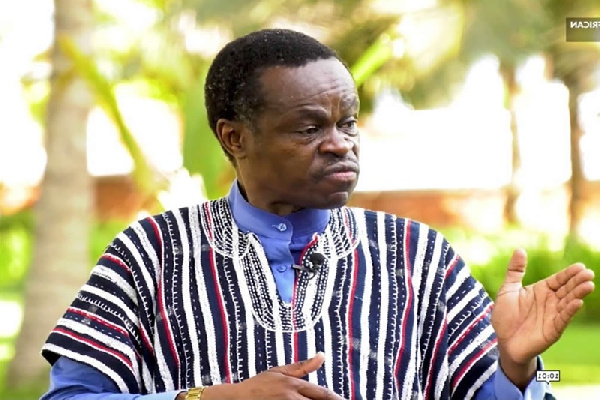 Akufo-Addo promised to get Ghanaians vaccinated, he is doing just that – Gabby

Nothing wrong with prudent purchase of new presidential jet – Mpianim