Ghana Web
Milovan Rajevac may return for a second stint as Ghana coach, as local media reports have it that the Serbian is leading the race to succeed Charles Akonnor who was dismissed on Monday.

Between August 2008 and September 2010, Milovan was the head coach of the senior national team and in the two years, he did a great job.

Rajevac guided Ghana to the final of the 2010 Africa Cup of Nations tournament, in which they lost 1-0 to Egypt and narrowly missed out becoming the first African country to reach the semi-finals of the FIFA World Cup in South Africa.

Below are five moments that endeared him to Ghanaians.

The win in Bamako against a Mali side led by Seydou Keita and Frederic Kanoute who were in the form of their lives laid the blueprint for Rajevac’s time in charge. The Black Stars put on solid defensive work, brilliant on the counter to achieve the win. The victory set the team on the path to the 2010 World Cup nicely as they qualified with two games to spare.

Two years after Ghana had beaten Nigeria courtesy of an extra-time goal by Junior Agogo in Accra to reach the semis of the 2008 Africa Cup of Nations, the two countries met again in Angola, this time in the semi-finals. Ghana beat Nigeria to reach their first final since 1990. That tournament was a testament to Rajevac’s ability to work with very little because many key players were injured.

Pitched against his home country, Ghana put up a solid display to set Africa’s party in South Africa rolling and never looked back.

Rajevac’ game management was crucial in a game that took Ghana through to the quarter-final of the World Cup; only the third African country to do so.

The Serbian’s faith in young players was his strongest point in Ghana. His time in charge proved crucial for the careers of U20 graduates Emmanuel Agyemang-Badu, Jonathan Mensah, Andre Ayew and others. Eight players in the squad that won the U20 FIFA World Cup in 2009 made the 2010 Afcon squad and five made the world cup. Read Full Story
Advertise Here contact ads[@]ghheadlines.com
Related Items sports soccer
sports soccer 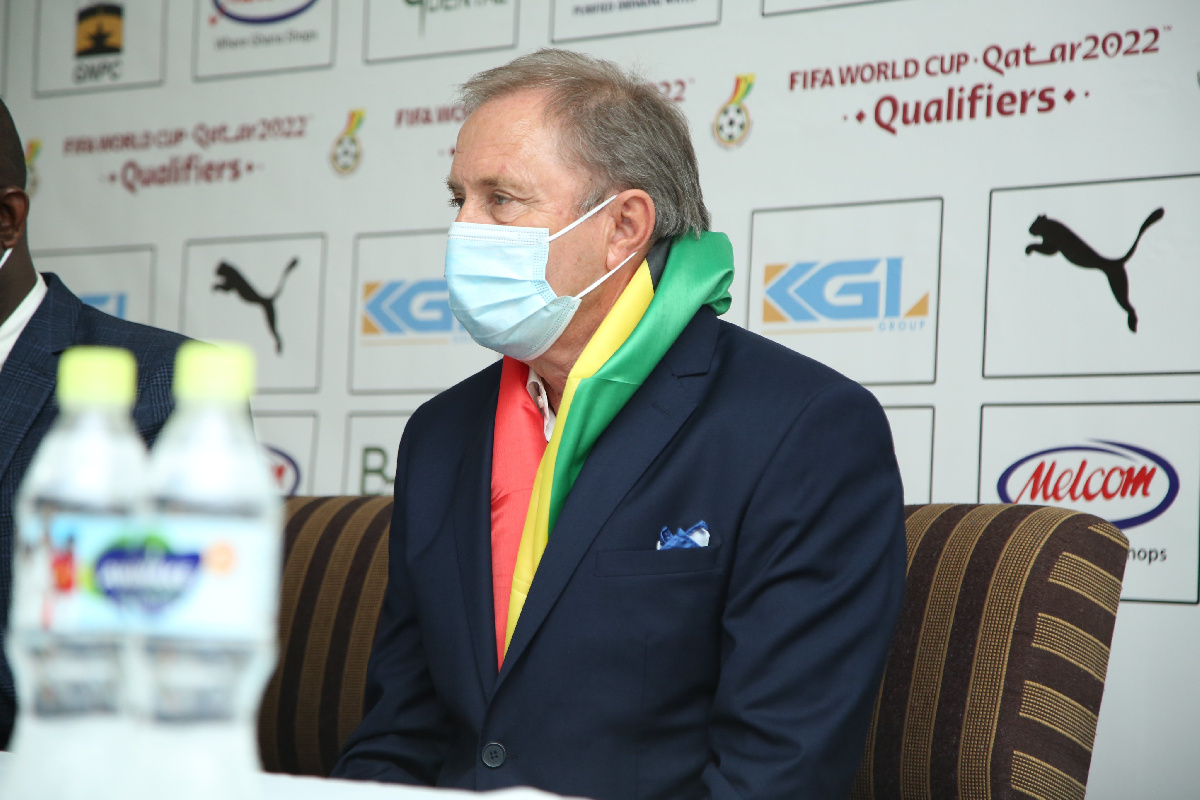 Ghana were lucky in moments against Zimbabwe - Milovan Rajevac