Ghana Web
The Chief Justice, His Lordship Justice Kwasi Anin-Yeboah has urged members of the justice delivery chain to work to secure and protect the rights of individuals to win the confidence of the public.

Though admitting the challenges the justice sector faces he encouraged the officials to put in more efforts to serve justice to the people in a professional manner.

He explained that the lack of trust in the justice system is consistently shown in polls and surveys that perceive officials of the justice delivery system as the most corrupt.

Speaking on behalf of the Chief Justice at a USAID sponsored sensitization workshop for stakeholders on Ghana’s Case Tracking System (CTS) in the Bono regional capital of Sunyani, a Justice of the Supreme Court, Justice Yonni Kulendi, said the situation “puts the public off on the perception of complex judicial processes that can be more troubled than the issues for which they sought to invoke the justice delivery system.”

Aimed at enhancing the effectiveness of the CTS, the workshop drew participants from the various Justice Sector institutions, including the Police Service, Prisons Service, Legal Aid Commission, Attorney General’s department, and the Economic and Organized Crime Office.

Justice Yeboah indicated that the confidence of the public cannot be trusted and it could mar the democratic dispensation hence, the citizens require a justice system that is honest, fair, transparent, and accountable.

“The consent of the government cannot be procured and maintained if the public cannot trust the institutions meant to protect and secure their rights.

“It will enhance transparency and accountability in justice delivery. And it will reduce the impact of corruption, and it will mean that never again will we have the frequent regrettable experiences of missing dockets either at the courts or police stations,” the Chief Justice praised the CTS.

He entreated citizens and stakeholders to be committed to the use of the CTS and follow the process closely, and “demand the best from those in whose care it has been placed”.

The Public Education and Advocacy Specialist with the Commonwealth Human Rights initiative, Esther Ahulu, however, expressed worry over some stakeholders’ failure to provide information to the platform.

“The system has not been used as expected and for about 6 months, Bono Region, for example, were not recording their cases on the system, though the required equipment to aid the recording has been provided to the stations,” she explained.

She further encouraged the presiding members from the various assemblies, CSOs, among others, most of whom are the first point of call even before citizens report a case to the police station, should advocate for the necessary resources to be given to institutions to enable the platform to work for a better justice delivery. 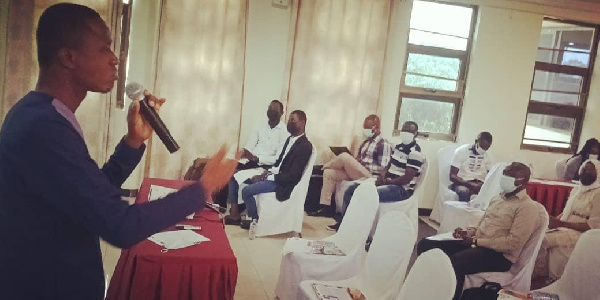 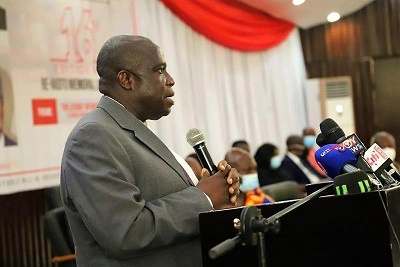 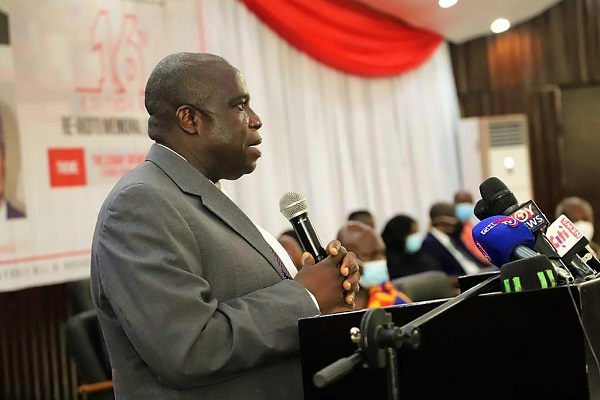 Letter To The Chief Justice 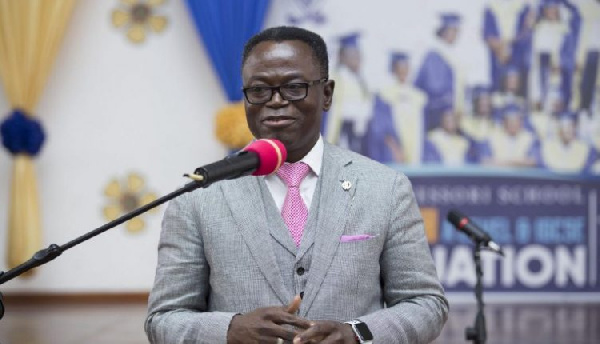 Chief Justice must step aside over $5M bribery allegation – NDC