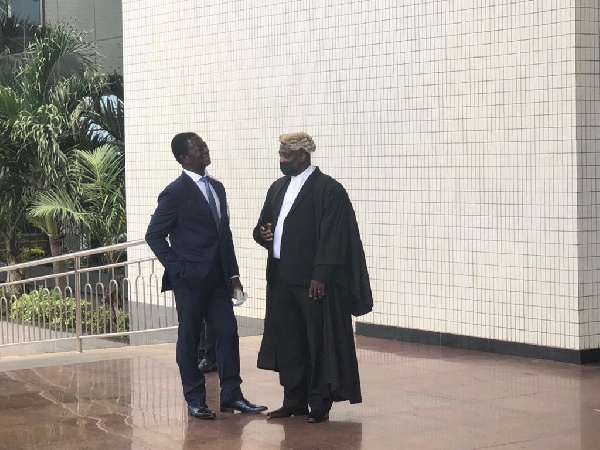 Ghana Web
An enhanced seven-member panel of the Supreme Court is expected to hear a review application from the Attorney General (AG) challenging the apex court’s decision to remove the judge in Dr. Stephen Kwabena Opuni’s trial.

A panel of five had on July 28, ruled in a 3-2 majority, that Justice Clemence Honyenuga, a Justice of the Supreme Court be prohibited from hearing the case.

This was after the apex court had upheld Dr. Opuni’s argument of bias against him by the trial judge and wanted him removed as well as quashed portions of the ruling on his submission of no case.

Dissatisfied by that decision, the AG Godfred Yeboah Dame per his review motion stated that, the apex court’s 3:2 majority decision that prohibited Justice Clemence Jackson Honyenuga, from continuing with the case of the Republic versus Stephen Kwabena Opuni, Seidu Agongo, and Agricult Ghana Limited, contained fundamental errors that occasioned a miscarriage of justice, and therefore ought to be reviewed.

Contained in the AG’s statement of case filed on August 18, 2021, during the legal vacation, the Principal legal head of the state invites the review panel Attorney General invites the panel “to make a deep introspection into the soundness of the decision of the Court dated 28th July, 2021 and correct the errors contained therein.”

“The Court ought to be guided by the simple question whether the impugned decision, on account of the multiple legal flaws, leads to a miscarriage of justice in the case pending at the High Court” the AG’s statement of Case read in parts.”

The AG concludes his statement of case by noting that, “it is our humble submission that a careful application of relevant principles regarding the invocation of both the supervisory and review jurisdictions of the Court will undoubtedly result in a setting aside of the decision complained of. To preserve same will be a bad and dangerous precedent for Ghana law.”

A five member panel of the apex court presided over by Justice Jones Victor Dotse on July 28, 2021, in a 3-2 majority decision, granted Dr Opuni’s application.

What are the charges?

Dr. Opuni, a former Chief Executive officer of the Ghana Cocoa Board (COCOBOD), Seidu Agongo, managing director of Agricult Ghana Limited, have been charged by the State and are currently on trial before the High Court on 27 counts.

The charges range from abetment of crime to wit; defrauding by false pretense, willfully causing financial loss to the state, contravention of the Public Procurement Act, and corruption by a public officer.

The two pleaded not guilty to all the charges and were admitted to self-recognizance bail in the sum of GH¢300,000 each by the court at the beginning of the trial.

The state after more than two years of trial, called seven witnesses and closed its case on March 29, 2021.

The prosecution led by the Director of Public Prosecutions (DPP), Mrs Yvonne Atakora Obuobisa, called seven witnesses to prove the charges against the accused persons who were extensively cross-examined by defence lawyers, some spanning about six months.

The prosecution, at the end of the cross-examination of Chief Inspector Thomas Prempeh Mercer, the investigator, on March 29, 2021, ended its case.

They have been accused of the purchase and supply of Lithovit fertilizer, which the state submitted was done in contravention of several laws.

According to the facts of the case, Dr. Opuni on October 10, 2014, whilst he was the CEO of COCOBOD agreed to permit his conduct to be influenced by an amount of GH?25,000.

His co-accused, Mr. Agongo, has also been accused of “endeavouring to influence the conduct of Stephen Kwabena Opuni in the performance of his duties as the CEO of COCOBOD by offering him an amount of GH?25,000” on October 10, 2014. Read Full Story
Advertise Here contact ads[@]ghheadlines.com
Related Items news
news 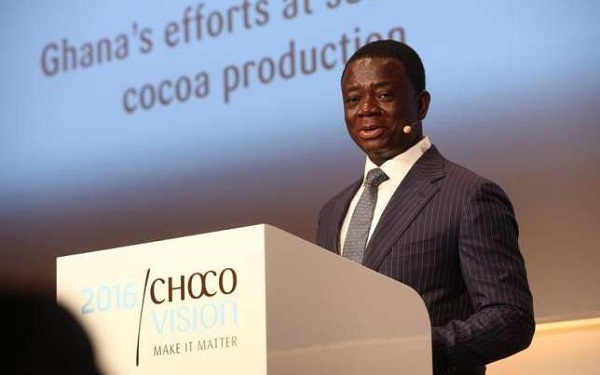 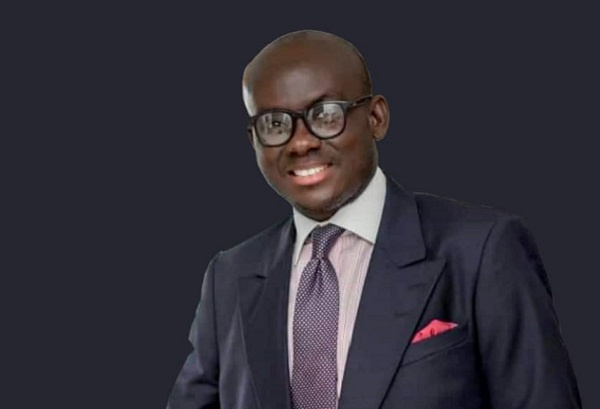 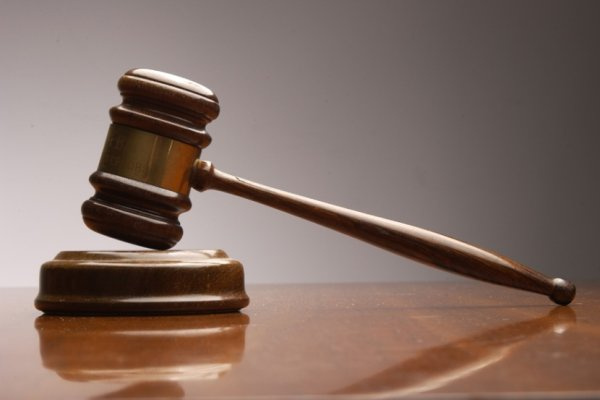 No order from Supreme Court to discontinue Opuni trial - Judge 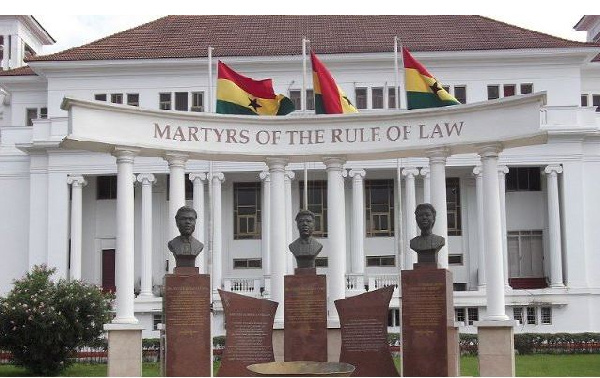 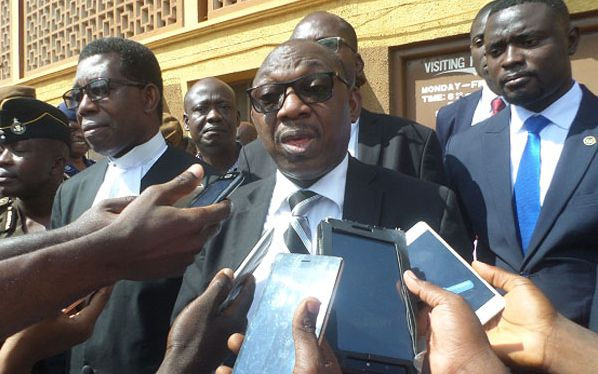 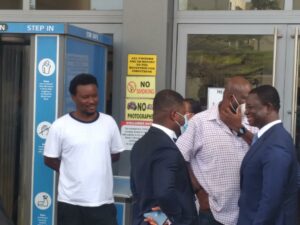