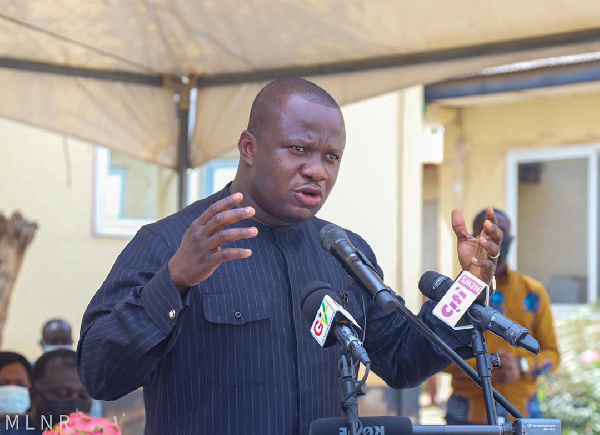 Ghana Web
Samuel A. Jinapor, the Minister for Lands and Natural Resources has inspected an ultra modern police barracks under construction at Kwabenya on Tuesday, 19th October, 2021.

The Barracks which is meant for officers and men of the police currently situated around the 37 and airport areas in Accra, has facilities such as, Primary and Junior High School, a clinic, a filing station, a district police office, mechanical workshop and a 504 unit apartment.

The facility which is 80% complete is under the land swap agreement between the Ministry of Lands and Natural Resources through the Lands Commission and a private developer.

The Minister said, his Ministry is working hand in hand with the Interior and Defence Ministries to free up space around 37 and airport city enclave to ensure that this development project is realized.

He explained that the modern city enclave will help beautify the landscape of Accra and bring about economic activities within the area. Adding that the initiative will become "a city within a city".

On this inspection which forms part of his two-day tour of the Greater Accra Region, the Minister was accompanied by his Deputy Minister, in charge of Lands and Forestry, Hon. Benito Owusu-Bio, the Ag. Executive Secretary of Lands Commission, Mr. James Dadson and other key officials from the Ministry and the Lands Commission Read Full Story
Advertise Here contact ads[@]ghheadlines.com
Related Items news
news 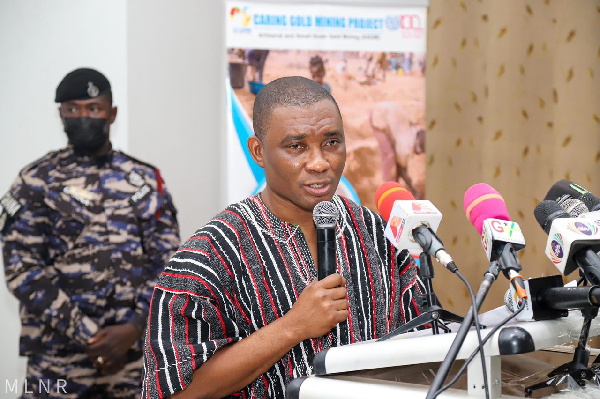 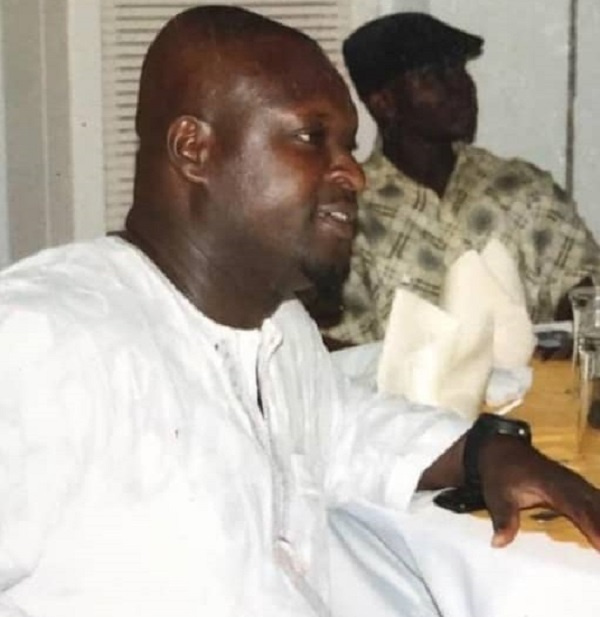 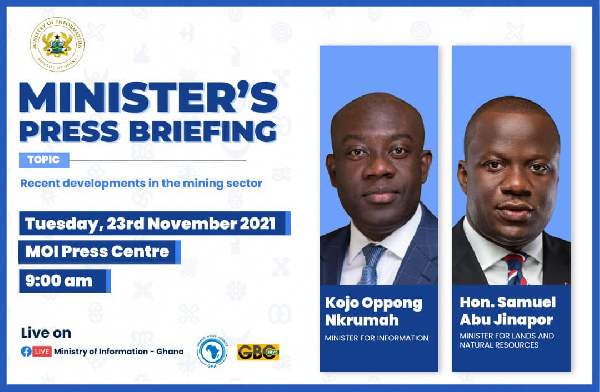 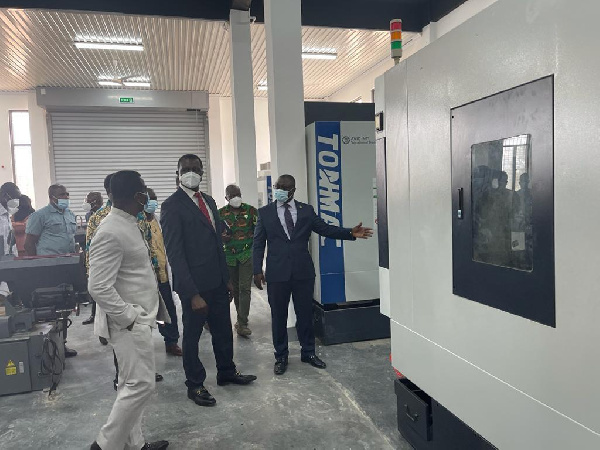