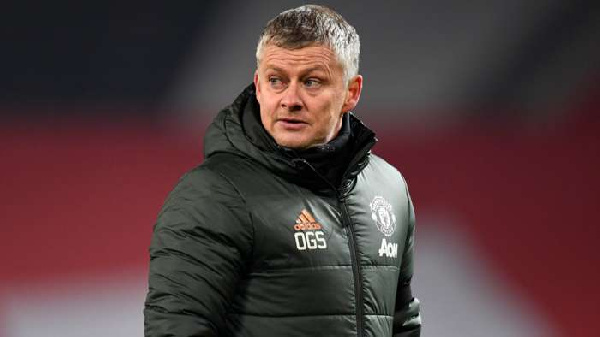 "Manchester United can confirm that Ole Gunnar Solskjaer has left his role as Manager. Thank you for everything, Ole," the club wrote on their Twitter page.

Assistant coach Michael Carrick will take over from the Norwegian as they search for a new manager in the coming days.

Ole Gunnar Solskjaer signed a new three-year deal in July but leaves after overseeing five defeats in their last seven Premier League matches - a run that sees them 12 points behind leaders Chelsea.

"Ole will always be a legend at Manchester United and it is with regret that we have reached this difficult decision. While the past few weeks have been disappointing, they should not obscure all the work he has done over the past three years to rebuild the foundations for long-term success," the club wrote in their official statement after parting ways with the Norwegian. 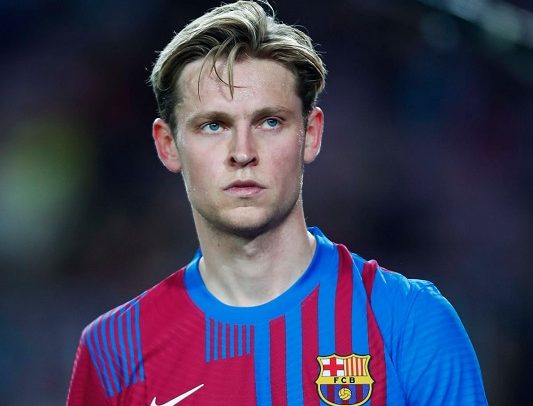