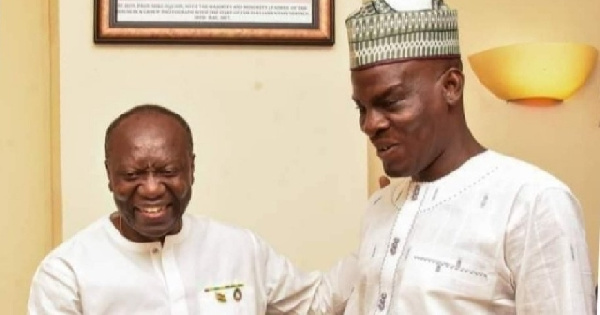 Ghana Web
The government of Ghana has apportioned GHS10 million cedis for feasibility studies on the sea defence project in coastal areas affected most by erosion, including the coastal belt of the Volta Region, where some 6,000 locals were recently displaced by tidal waves.

At a press conference on Monday, 6 December 2021, Finance Minister Ken Ofori-Atta said the government is exploring a holistic solution to the tidal wave issue.

“We shall make necessary budgetary allocations of at least GH¢10 million to complete the feasibility and engineering studies for the coastal communities adversely affected,” he told journalists.

“We will broaden the scope of the study to consider a more comprehensive solution to protect Ghana’s 540 kilometres of coastlines, including the 149 kilometres between Aflao and Prampram,” Mr Ofori-Atta added.

He noted that it could cost between GHS3 million and GHS500 million per 5 kilometres of sea defence, pointing out that “there is a real need to dig deep into understanding the type of technology that we need to use to make sure that we protect the coastline.”

This is one of the concessions made by the government to the Minority in parliament following the stalemate over the passage of the budget.

The Minority made five demands which it said needed to be met before it could support the passage of the budget.

They include the following:

1. Suspend the Electronic Transaction Levy (E-Levy): The Government should suspend the E-Levy and properly engage stakeholders to agree on a reasonable policy. How can mobile money payments, bank transfers, merchant payments, and inward remittances be charged 1.75 per cent? The policy is not retrogressive, not pro-poor, and does not support the much-touted digitalisation agenda and cash-lite economy that we all yearn for.

2. Withdrawal of Agyapa: The NDC Minority will not support any collateralisation of our revenues, particularly mineral resources. The future of our country will be bleak if we continue in that regard. We cannot jeopardise the future generations of our country just for our present desires.

3. Provide for Tidal Waves Disaster: The Government should incorporate in its revised Budget adequate measures to address the issue relating to the Tidal Waves Disaster in Keta and other communities. The victims should be supported. And the Phase II of the Blekusu Coastal Protection Project must find space in the Budget.

4. Properly re-construct the wording relating to the Aker Energy: Relating to GNPC acquisition of stake from Aker Energy and AGM Petroleum, the revised Budget should reconstruct paragraph 829 of the rejected Budget to reflect the decision of the House as captured on 6th August 2021 Votes and Proceedings of Parliament.

5. Review the Benchmark Value for Imports: Government should, in a revised Budget, reconsider paragraph 247 of the rejected Budget which sought to restore the Benchmark Values of imports by suspending the 50 per cent discount on selected General Goods and the 30 per cent discount on vehicles. Some concession should be given to the importers. Read Full Story
Advertise Here contact ads[@]ghheadlines.com
Related Items news
news 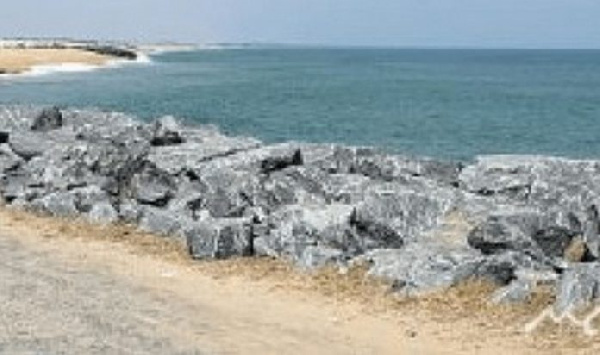 Ningo-Prampram sea defence project to be completed by December

Ningo-Prampram sea defence project to be completed by December 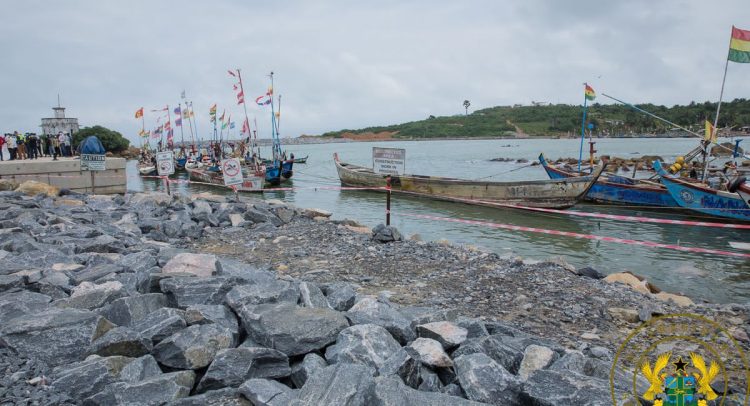 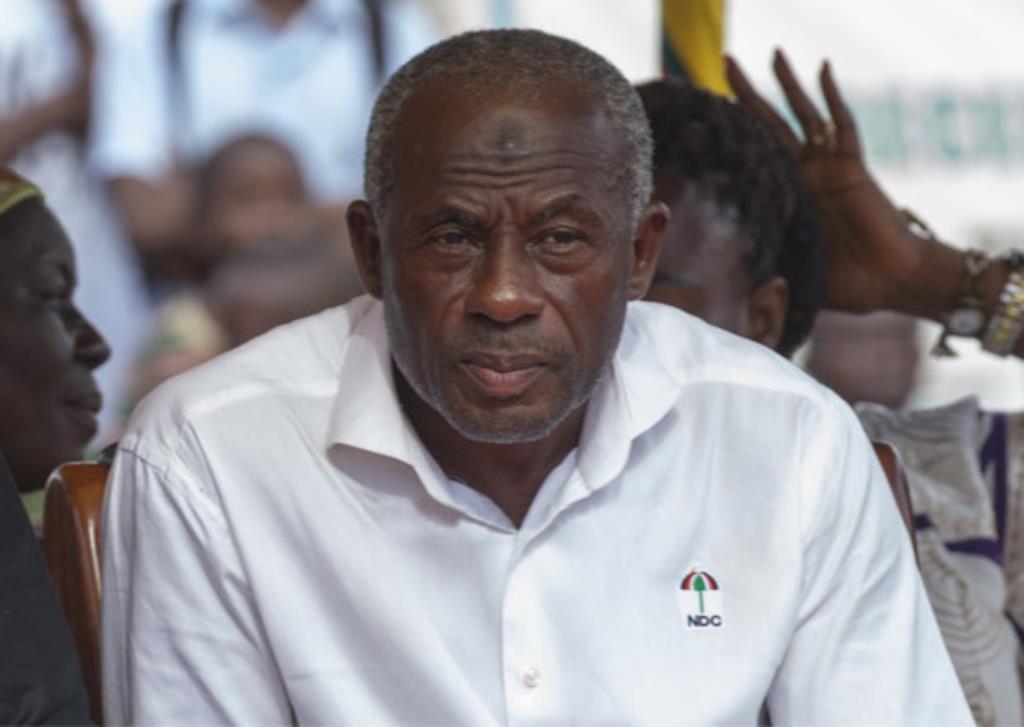