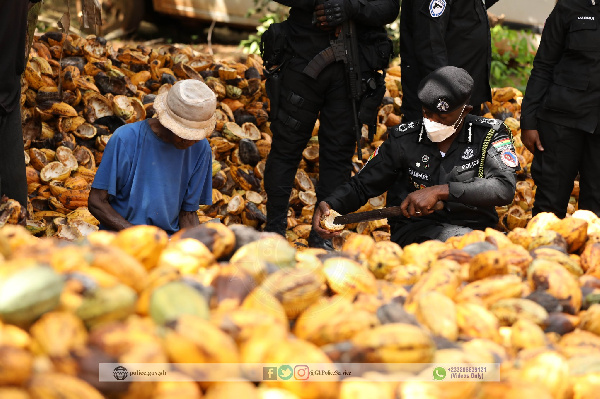 Ghana Web
Having observed a rise in temperature and irregular rainfall patterns, Mr. Dominic Oduro, a cocoa farmer, is bracing the odds to adapt to the change.

In the last five years, he had been nurturing species of shade trees including Terminalia Ivorensis (Emire), Terminalia Superba (Ofram), and Milicia Excelsa (Odum) on his four-acre farm located at Atobiasi in the Adansi South District of the Ashanti Region.

Already, literature from the Sixth Assessment Report of the Intergovernmental Panel on Climate Change indicates that increasing temperature and rainfall variability are key challenges that cocoa farmers are already experiencing.

Aside from embracing the planting of the traditional shade trees, 45-year-old Dominic has adapted improved agronomic practices to address his major challenge of declining yields while preserving the forest areas, which, hitherto, would have been targeted for farm expansion.

This is where organizations, such as Nestlé, are funding cocoa sustainability initiatives to ease the burden on farmers.

Dominic whose cocoa yield has doubled in five folds as a result of planting the trees and practicing good agronomic practices is one of many beneficiary farmers.

There are more than 4,000 cocoa farmers in New Edubiase in the Ashanti Region, 17,000 in the Eastern, Central, Western, and Ahafo regions benefiting from the initiative as Nestlé is sourcing an estimated 202,890 tons of cocoa for its Nestlé Cocoa Plan initiative.

The Nestlé Cocoa Plan seeks to help farmers, of which Dominic is a beneficiary, to improve on their activities by providing training in good agronomic practices and economic empowerment to increase their income.

They work with a host of partners including Agro Ecom, International Cocoa Initiative, and Beyond Beans in Ghana.

In an interview with the Ghana News Agency, Mr. John Essel, a cocoa farmer, said implementing the improved agronomic practices, which included timely pruning, application of agrochemicals, and harvesting methods had enabled him to increase yield by more than ten folds.

He explained that before the introduction of shade trees, flowers that bloomed on the cocoa trees either got burnt or fell off due to intense sunshine or heavy wind preventing the formation of cocoa pods.

Sadly, many farmers have lost their cocoa trees to this phenomenon.

“The rain does not come regularly as it used to. The wind and the intensity that characterizes it when it starts also clear the flowers. At first, the rains start gradually, and the tempo helps the flowers to mature into pods, which we harvest a few months into the season,” he said.

“Normally, we have two wet seasons, one from March to July and a shorter one from September to November; it does not follow that pattern anymore”.

“I have observed that timely pruning for instance makes the farm clean and ensures adequate ventilation, which helps flowering and pollination. This has also reduced pest and disease infestation in the farm.”

Similarly, Madam Agnes Okoh, a farmer at Obonsu in the New Edubiase District of the Ashanti Region, said through the timely advice and training she received, she had stopped burning the cocoa pod husks on the farm.

The pod husks are now left on the farm to decompose and sprinkled around the cocoa trees to serve as organic manure.

Mr. Kweku Okyere, a cocoa farmer at Anwona Community at Adansi North in the Ashanti Region who also embraced the cocoa rehabilitation, expressed joy at the current shape of his farm.

“My cocoa trees were then very old and tall. I could not even harvest some of the pods and continuously recorded low yields year on year. The advice to reduce the height of the trees to enable fresh growth was a good one,” he said.

“People heaped insults on me for taking that decision but I remained focused and followed the directions from the technical officers. My farm is looking good as a demonstration farm. Some farmers have visited me to give them guidelines to transform their farms too.”

Nestlé and its partners, through this initiative, have distributed 256,370 shade trees to more than 16,360 farmers. Also, 2,568,412 high-tech cocoa plantlets were distributed for rehabilitation and replacement purposes.

He says Nestlé will continue to work with suppliers and farmer cooperatives to help them reduce diseases in crops, improve bean quality, rejuvenate farms and improve the environment.

Mr. Paul Tweneboah-Kodua, a field officer of Cocoa Merchant and Beyond Beans, told the Ghana News Agency that before the commencement of the intervention most of the farmers did not show interest in the intensification aspect of cocoa farming.

“They mainly focused on expanding their farms to harvest more. Parts of our intervention with them helped address the issues of farm sanitation, rehabilitation, and integrated pest management among other things.”


Testimonies from farmers indicate that nurturing trees on cocoa plantations and adhering to good agronomic practices improve yields and income while reducing pest infestation and diseases.

With the impact of climate change staring Ghana’s agriculture sector, especially the cocoa industry, which is the backbone of the economy, many more farmers may have to brace themselves by adopting climate-smart technology to stay afloat.   Read Full Story
Advertise Here contact ads[@]ghheadlines.com
Related Items news
news 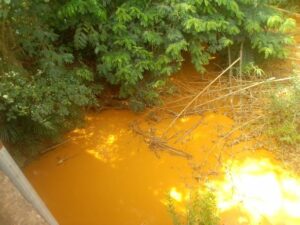 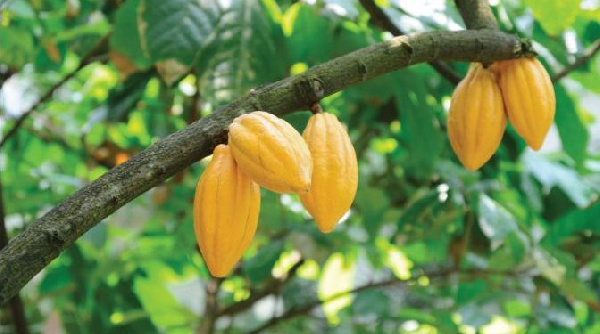 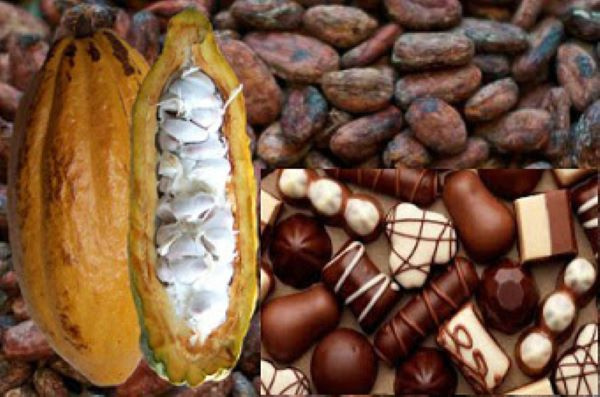