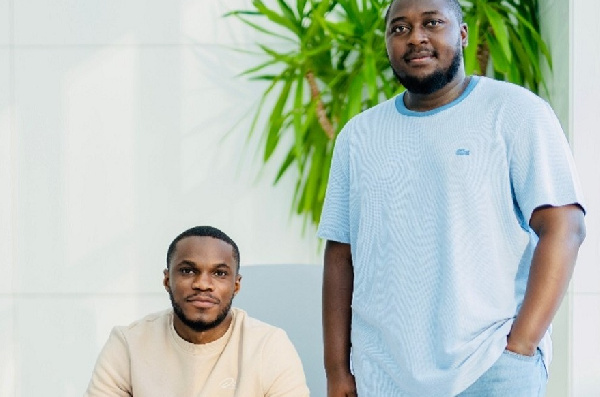 Ghana Web
Float, a Ghanaian fintech startup, has raised $17 million in funding to credit small businesses and also expand its business operations to other countries. The funding round, according to TechCrunch, is a mix of $7 million equity and $10 million debt.

Aside from the VC firms involved in the equity round, a couple of angel investors took part in the funding round. They include Y Combinator CEO Michael Seibel, Sandy Kory of Horizon Partners, Ramp founders Karim Atiyeh and Eric Glyman, Gregory Rockson of mPharma and Dutchie founders Zach Lipson and Ross Lipson.

Float, formerly Swipe, was founded by Jesse Ghansah and Barima Effah. They established the company in response to the lack of access to capital for small businesses and startups.

According to research, about 85% of small and medium-sized businesses in Africa have access to zero financing and each day, have billions locked up in receivables due to long payment cycles. This results in a situation where businesses delay important expenses and are late in fulfilling new orders.

According to TechCrunch, Ghansah has founded multiple tech startups since graduating from the university in 2014 but made his name globally with OMG Digital. The startup has offices in Ghana and Nigeria and became one of the first African companies to be accepted into Y Combinator.

He left OMG Digital to found his venture, turning his attention away from digital media to fintech. He went live with his products in June 2021 after rebranding as Float. The Lagos and San Francisco-based company is aiming to close the $300 billion liquidity gap for Africa’s small and medium businesses

“As you know, I was a co-founder at OMG Digital, and as a media company, we had to wait for months to get paid by our partners. We needed credit and proceeded to get an overdraft from a long-term partner bank where we had transacted more than $100,000. But the bank wanted us to deposit 100% collateral in cash before they could give the overdraft,” the two-time YC founder told TechCrunch in June.

“I also remember taking money from loan sharks with ridiculous interest rates, sometimes as high as 20% a month, to meet payroll. That threw me into solving those problems with Float.”

Float intends to use the capital realized from the funding round to expand to Kenya and South Africa as soon as it receives licenses to operate.

“The company will also use the investment to improve its cash management platform and launch new credit products tailored to specific business verticals and industries,” TechCrunch reported.

Since the company’s launch seven months ago, it has onboarded scores of businesses in fintech, e-commerce, retail and manufacturing, as well as media and health. It has also hit $10 million in credit spend and cash advances to businesses in that time, according to TechCrunch. Read Full Story
Advertise Here contact ads[@]ghheadlines.com
Related Items news
news

What is the celebration all about?

All about insurance awareness to start 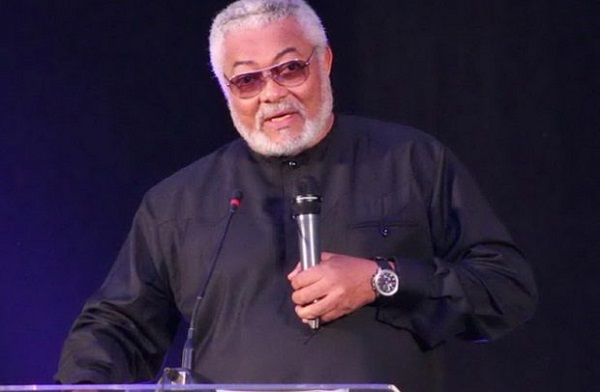 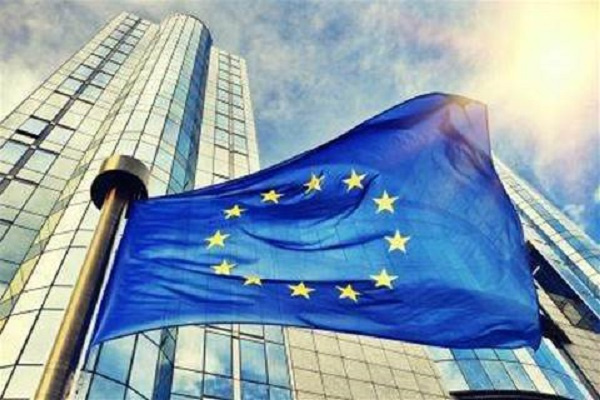 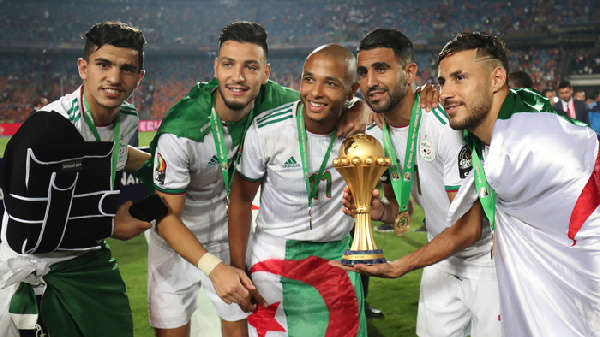 Year in Review: Controversial business deals of govt that raised suspicion in 2021