Consignees must give accurate information for paperless system

Consignees must give accurate information for paperless system

Ms Esther Gyebi-Donkor, General Manager for Marketing and Corporate Affairs at the Ghana Ports and Harbours Authority (GPHA), says the nation’s single window system will only work if consignees commit to giving accurate information on their consignments.
She said the various systems that would be working in the window should trust each other, in order for the system to work.
She was speaking to a delegation from the Ghana National Chamber of Commerce and Industry (GNCCI), which paid a visit to the Tema Port to engage its officials on a study done by the Chamber.
Ms. Gyebi-Donkor explained that inaccurate information on the manifest, on the part of consignees, would mean that Customs and other agencies at the port would have to perform physical examinations of consignments, which would perpetuate the challenge of delays that the single window was meant to address.
“The system will not be successful if a lot more containers have to be physically examined. We have to trust each other, so that most boxes can be allowed to go out without physical examinations.”
She took the delegation through changes made by the port’s authority, in line with the directive by Vice President Mahamudu Bawumia to improve efficiency at the port, and to ensure mandatory joint inspections where necessary, in preparation for the commencement of paperless transactions in September, 2017.
The directive, she noted, was in line in with the GPHA’s own initiatives, meant to increase efficiency at the ports.
Briefing the delegation on progress made towards the paperless system, Ms Gyebi- Donkor said the new system, when implemented in September, would see users of the port, who receive consignments using the GCNET and the West Blue online platforms, perform the tasks they currently do manually at the Revenue Centre of the port, from the comfort of their offices or homes.
These include checking whether the container is in the possession of the GPHA, and whether the Delivery Order (DO) had been issued by the shipping lines to allow them clear the container.
They could also receive an invoice and then queue at the two banks at the Revenue Centre to effect payments, and then deposit the request (DO) to indicate that they will take delivery the next day.
“Effective September, all these will be done via the GCNET Window, using the port’s issued biometric ID cards. Consignees will also be able to receive their invoices via an automatic billing system that will be put in the window, and can pay at branches of ADB, GCB and Ecobank.”
She noted that more banks would be added to the platform subsequently, but only the three would be covered at the start of the project in September. Customers can also pay online, via mobile money.
Nana Appiagyei Dankawoso I, President of the GNCCI, said the Chamber, with the Business Sector Advocacy Challenge (BUSAC) Fund, had undertaken a study on the three main sea ports, in response to concerns raised about the difficulty of doing business there.
Challenges identified in the study include long container dwell times at the two main ports, with Takoradi having a dwell time of 25 days, and Tema 20 days.

These, he said, compared unfavourably to dwell times in the comparator ports like Durban – four days, Mombasa – 11 days, Dar El salaam – 14 days and Lomé – 18 days.
Others, are high charges due to multiplicity of institutions, and the payment of port rent charges.
While lauding the paperless system to be implemented in September, he called for increased sensitisation on the issue, to get all stakeholders on board.
He said transparency in the process was important, and urged the GPHA to ensure everyone was on the same platform.
He also stressed the need for collaboration with their stakeholders to promote trade facilitation, as private sector players, especially those who took loans to clear their goods, depended on efficiency at the ports to successfully build their businesses.
Mr Edward Osei, Director of Ports at the GPHA, who welcomed the delegation, assured them that the GPHA was doing everything in preparation for the paperless system.
Source: GNA

Ms Esther Gyebi-Donkor, General Manager for Marketing and Corporate Affairs at the Ghana Ports and Harbours Authority (GPHA), says the nation’s single window system will only work if consignees commit to giving accurate information on their consignments. She said the various systems that would be working in the window should trust each other, in order […] Read Full Story
Advertise Here contact ads[@]ghheadlines.com
Related Items Business News Other News
Business News

‘Tax system must be equitable and just to bring development’ 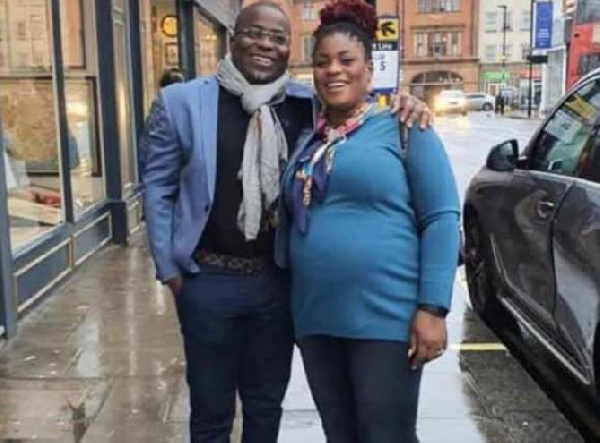 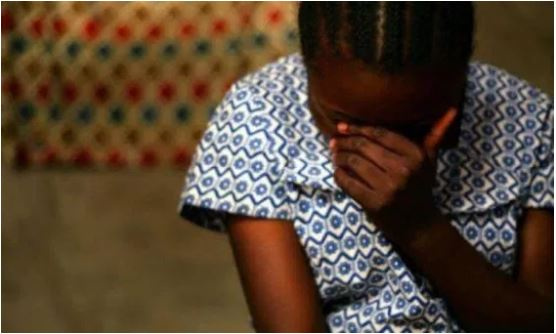 We can't all live in Trassaco, just give us good roads - Amrahia residents plead